France wants to drop the English language in Brussels 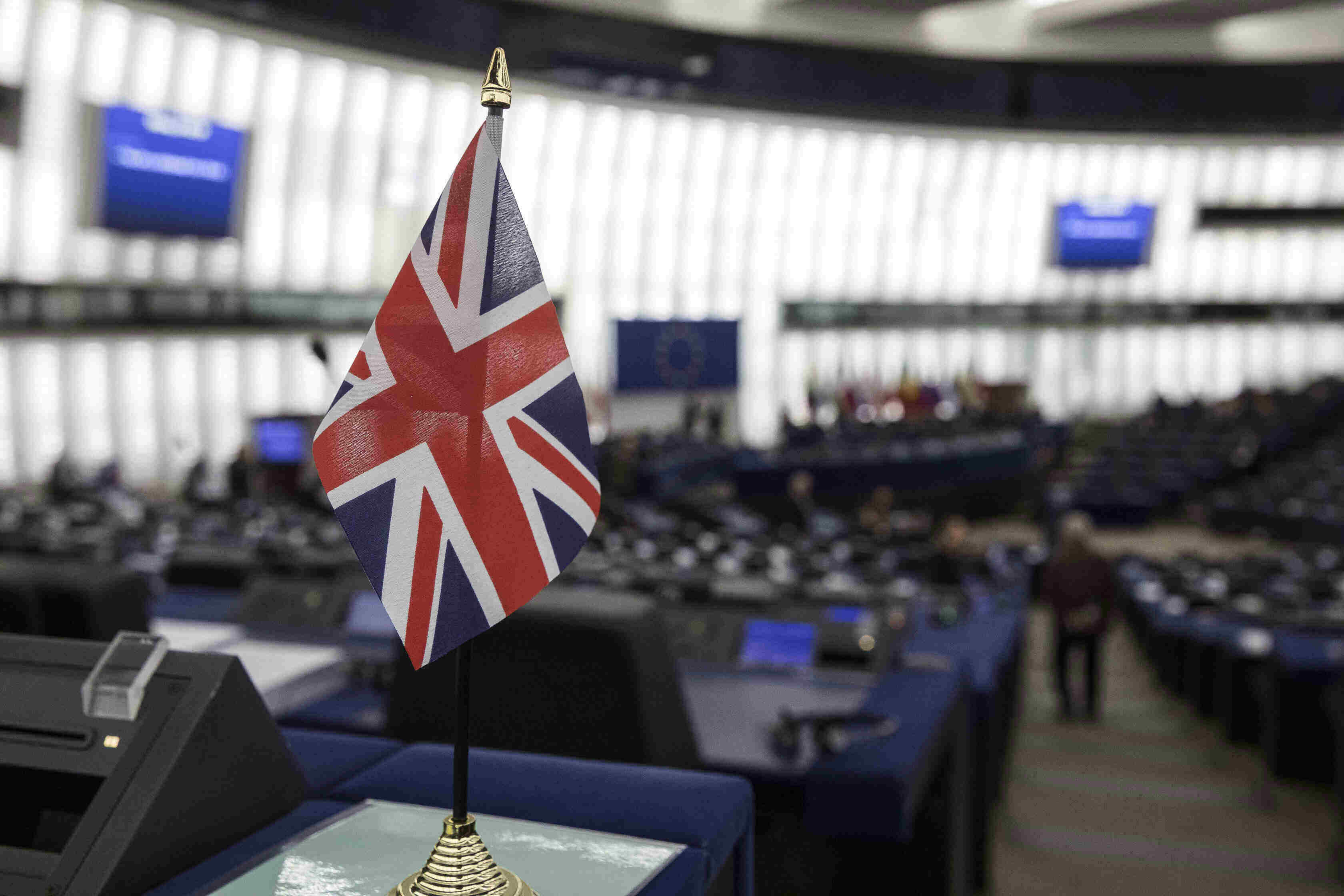 Due to the conclusion of Brexit and the EU-UK trade deal, the EU should stop speaking “broken English,” French Minister for EU Affairs Clément Beaune stated. He called for linguistic diversity and politicians to get used to speaking in their languages, the Politico server reported.

“After Brexit, it will be difficult to understand why we all stick to a type of broken English,” Beaune told reporters.

“Let’s get used to speaking our languages ​​again!” he added.

However, Beaune did not explicitly advocate that English should be replaced by French after Brexit. He said that it would be a mistake for Europe to communicate in only one language after Brexit. According to the minister, the 27 EU member states got used to working and conducting discussions exclusively in English.

“I believe we have to get out of that,” Beaune thinks.

English has long been a working language of the EU. Many people complain that the English used inside the Brussels bubble has evolved into a kind of “Globish” full of non-native words.

Since the United Kingdom has now left the EU, there are only two relatively small countries listing English as their official language, which consist of Ireland and Malta. However, there are also Irish and Maltese languages. For everyone else, English is a second language at best. France will take over the presidency of the Council of the EU in the first half of 2022. Beaune said that in preparation, Paris would take “concrete initiatives” to enhance European languages, including, for example, language training. The EU institutions should also be aware of linguistic diversity in recruitment processes.

Title image: A British flag is pictured at the European Parliament during a debate on Brexit, Wednesday, Jan.16, 2019 in Strasbourg. European Union Brexit negotiator Michel Barnier says the bloc is stepping up preparations for a chaotic no-deal departure of Britain from the bloc after the rejection of the draft withdrawal deal in London left the EU “fearing more than ever that there is a risk” of a cliff-edge departure. (AP Photo/Jean-Francois Badias) 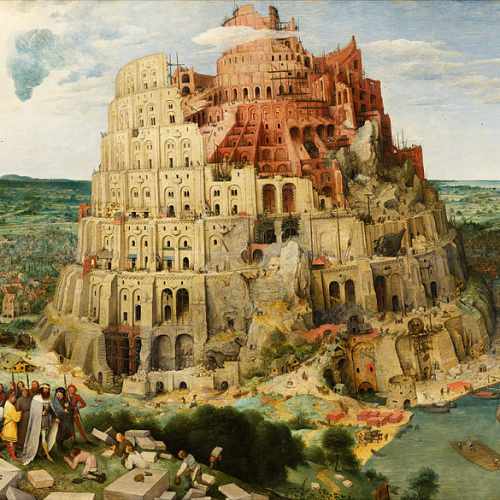 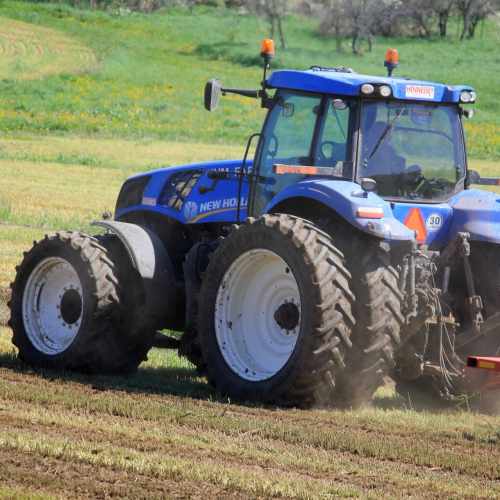