The Frontex spokesman confirmed the withdrawal 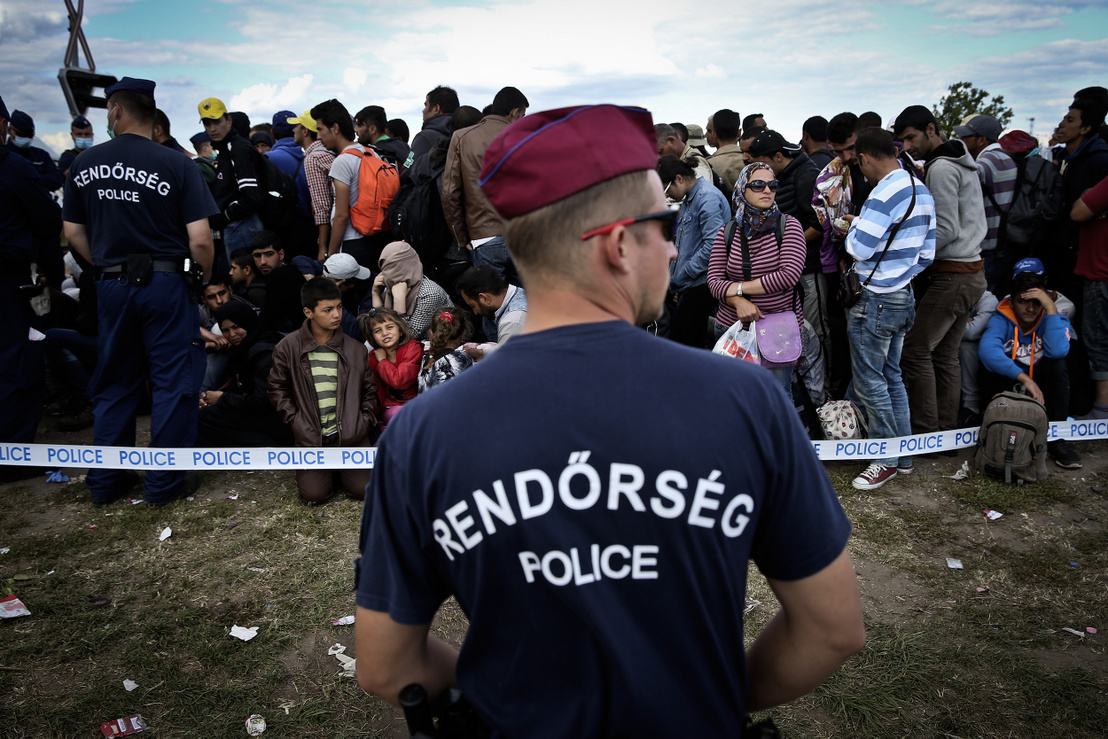 The decision from Frontex came after what he claimed was Hungary refusing to implement the European Court of Justice’s ruling of Dec. 17, which mandated, among other things, that Hungary was illegally forcing migrants back into Serbia.

According to the December verdict, by forcibly escorting the applicants to the other side of the fence a few meters from the Hungarian-Serbian border, the Hungarian police authorities are deporting them on a strip of land where no infrastructure is available, within the meaning of the EU’s “expulsion” directive.

In doing so, the ECJ ruled that Hungary is violating EU and international law, as in practice the migrants have no choice but to leave the territory of Hungary and depart for Serbia without the possibility of legal remedy. The Hungarian government has not yet done anything to repeal or amend provisions in relation to EU law. If Frontex continued to be involved in border protection activities in Hungary, it asserts that it would run the risk of engaging in a practice contrary to EU law.

Warsaw-based Frontex is helping the member states guarding the external borders with border protection, and strengthening the organization is one of the European Union’s priorities, increasing its staff from the current 1,000 to 10,000.