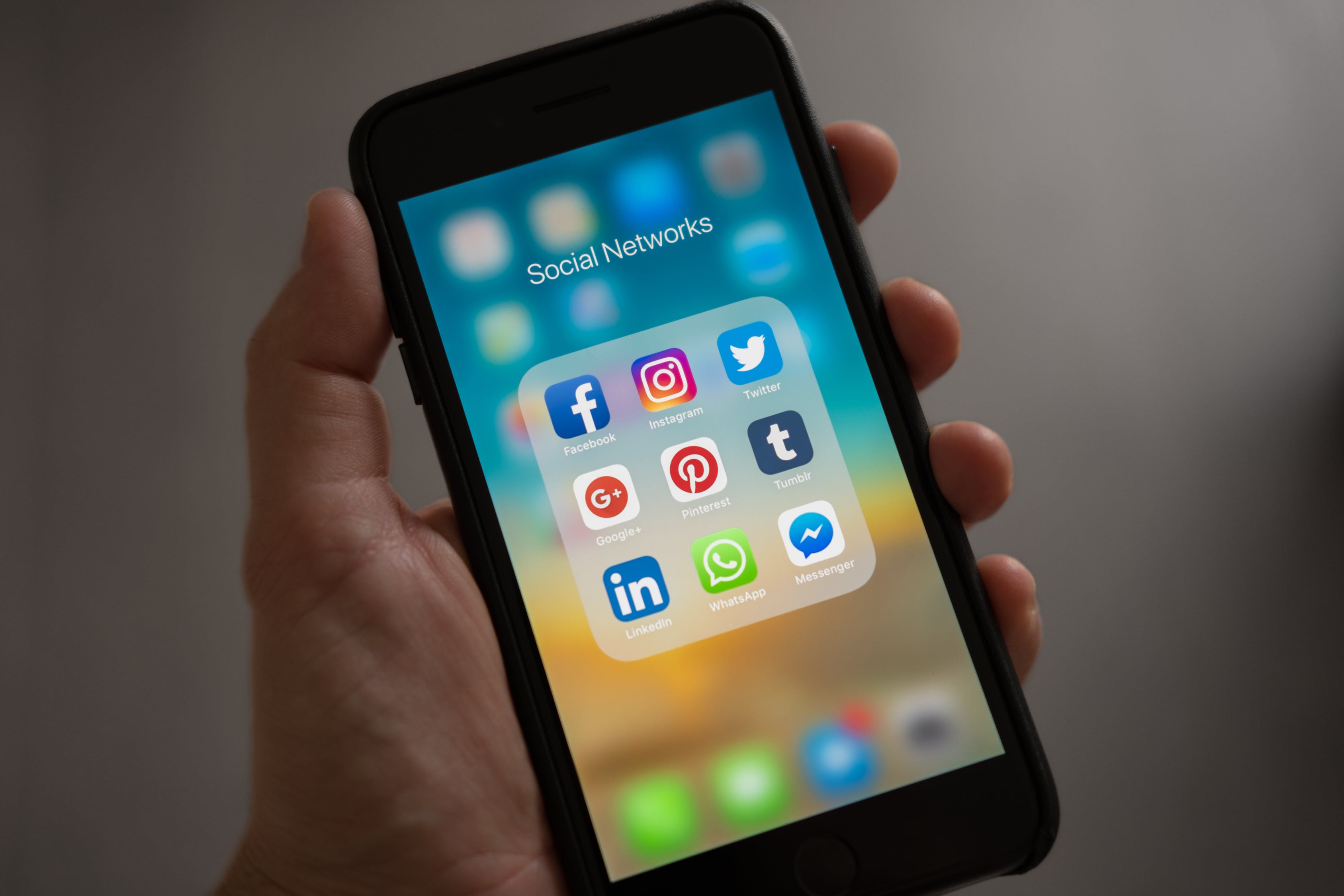 Andrew Torba is the founder of the independent social media portal GAB, which is meant to be an alternative to Twitter and a public forum on which freedom of expression is not hindered.

Torba on Thursday posted an entry in which he voiced his support for the Polish government’s ideas surrounding the protection of freedom of speech and the rights of those using social media portals. He also emphasized his Polish heritage.

The Polish Ministry of Justice has prepared new laws meant to protect the rights of social media users. The legislation will allow users to file an appeal in court in the case of unjust bans or removal of their post.

Justice Minister Zbigniew Ziobro emphasized that there cannot be censorship of expression on the internet and that the freedom to debate and express oneself is the essence of democracy.

Deputy Justice Minister Sebastian Kaleta, who is responsible for overseeing work on the new legislation, explained that the regulation will allow people to combat illegal actions on social media through the judiciary system.

The new laws entail that in the case of a conflict between a social media site and the user, the court will decide whether a law has actually been broken.

After the laws are passed, social media will no longer be able to remove posts or block accounts at their own discretion. This concerns posts that do not break Polish law.

In light of the recent banning of U.S. President Donald Trump’s Twitter and Facebook accounts, PM Mateusz Morawiecki also spoke out about freedom of speech on social media.

The Prime Minister announced that Poland will propose that the EU to pass laws concerning social media that would be similar to the ones adopted by the Polish Ministry of Justice.

He stated that the owners of social media companies cannot be above the law, which is why a framework should be developed to regulate platforms such as Facebook and Twitter.

“Social media must serve us, society, and not the interests of their powerful owners. Everyone has a right to freedom of speech,” he declared.