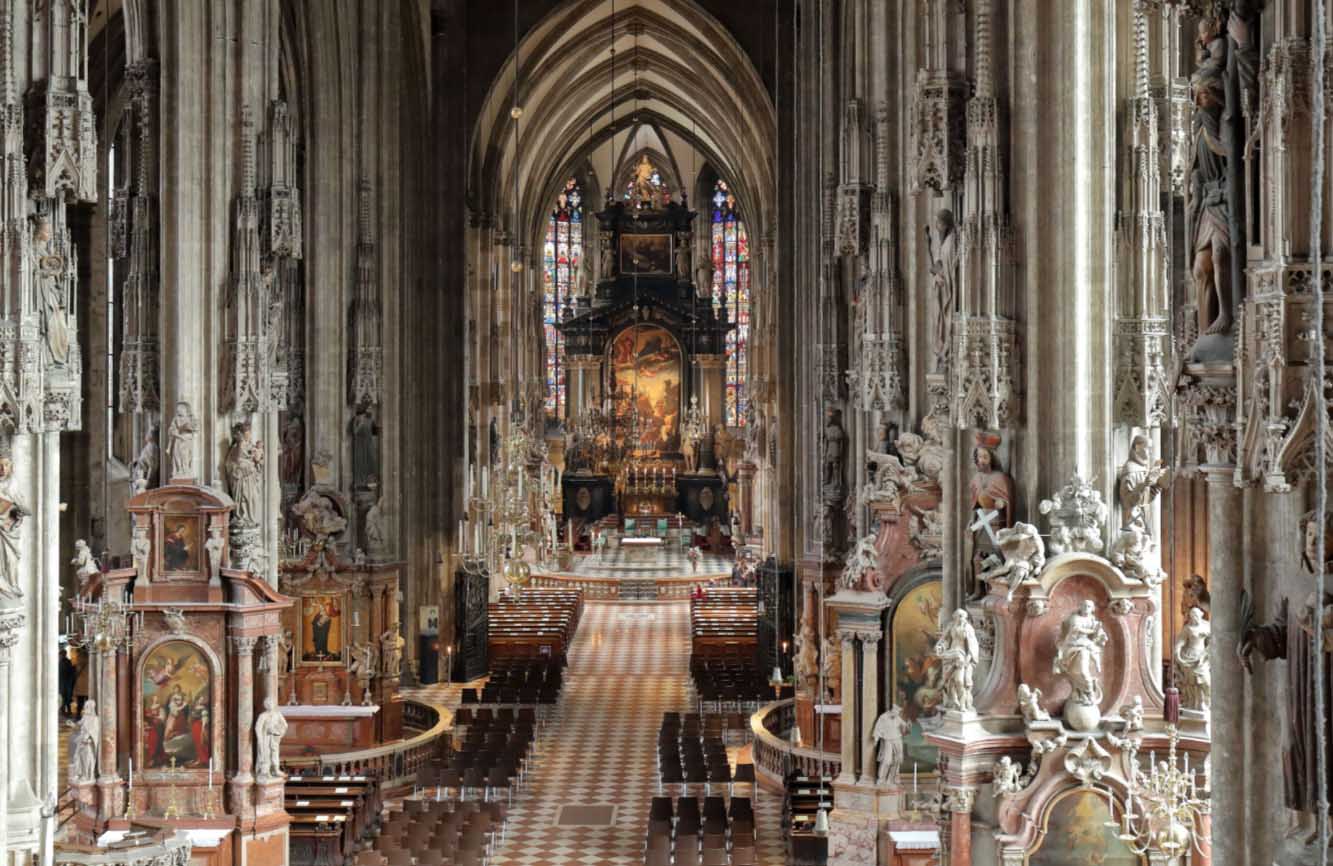 We are dealing with a new kind of “Church tradition” when gay parties and concerts are being organized in Vienna’s cathedral and sanctioned by the primate of Austria, writes Grzegorz Górny.

All of the different progressive novelties which show up in the West are often called “the new secular tradition”. In Vienna, we are now dealing with a new “Church tradition”.

Every Nov. 30, the St. Stephan gothic cathedral in Vienna transforms into a host for a large party celebrating all that is LGBT.

If someone accidentally would have found themselves inside the church, they would have justifiably thought that it was probably a gay club stylized as a church and not an actual Catholic temple. The inside was filled with LGBTQ sympathizers and representatives, an event that would have been unimaginable just a couple decades ago.

A small group of 120 Catholic believers protested against the party in the cathedral and for their efforts defending some very basic Christian doctrines, were called intolerant homophobes by most of Austria’s media.

The protesters believed that organizing the LGBT celebration in a holy place is sacrilege and profane. As their form of protest, they decided to pray with rosaries in front of the cathedral while the party ran inside.

The organizer of the protest was the founder of the St. Boniface Institute, 26-year-old Alexander Tschugguel. The German activist has also released a video to highlight what he and other believers are fighting for in Vienna.

The world first heard of him a few weeks ago when during the Synod for the pan-Amazon region, he took the pagan statues of the goddess Pachamama from the Santa Maria in Transpotina Church in Rome and threw them into the Tiber River.

His symbolic protest provoked a massive backlash that led to Pope Francis himself to apologize for Tschugguel’s actions.

Now, Tschugguel is challenging the highest Church officials with his new form of activism. First, he opposed Francis by drowning Pachamama and now he has organized a protest targeting an LGBT initiative of the Austrian primate that was supposed to run without a peep of protest from Catholic believers across Europe.

The reality is that many of Christianity’s core believers are on Tschugguel’s side even if some have been silenced out of fear of speaking up.

The question is now if Tschugguel will be offered up as some kind of martyr for a Christianity that appears to be rapidly changing in terms of values. WIth some in Vienna believing that he may even be excommunicated, Tschugguel may become exactly that. 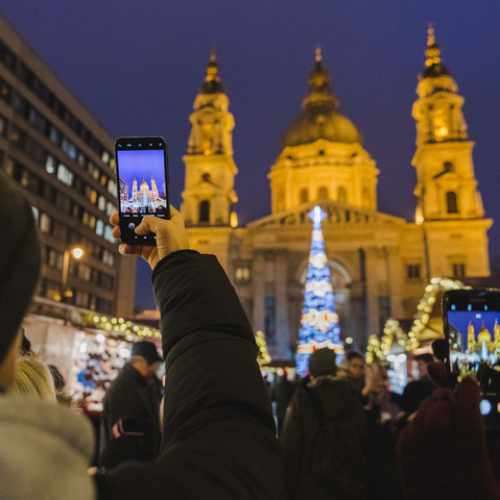 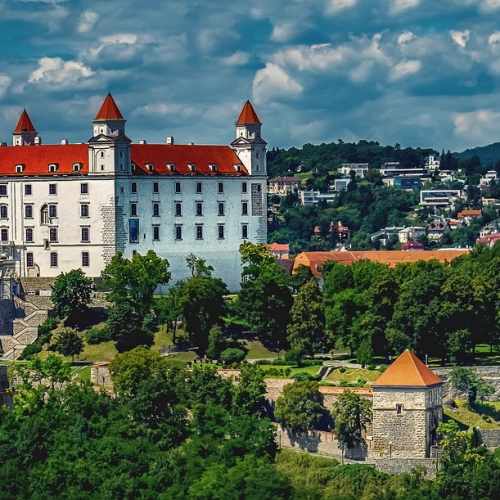