Gharib was convicted of aiding crimes against humanity 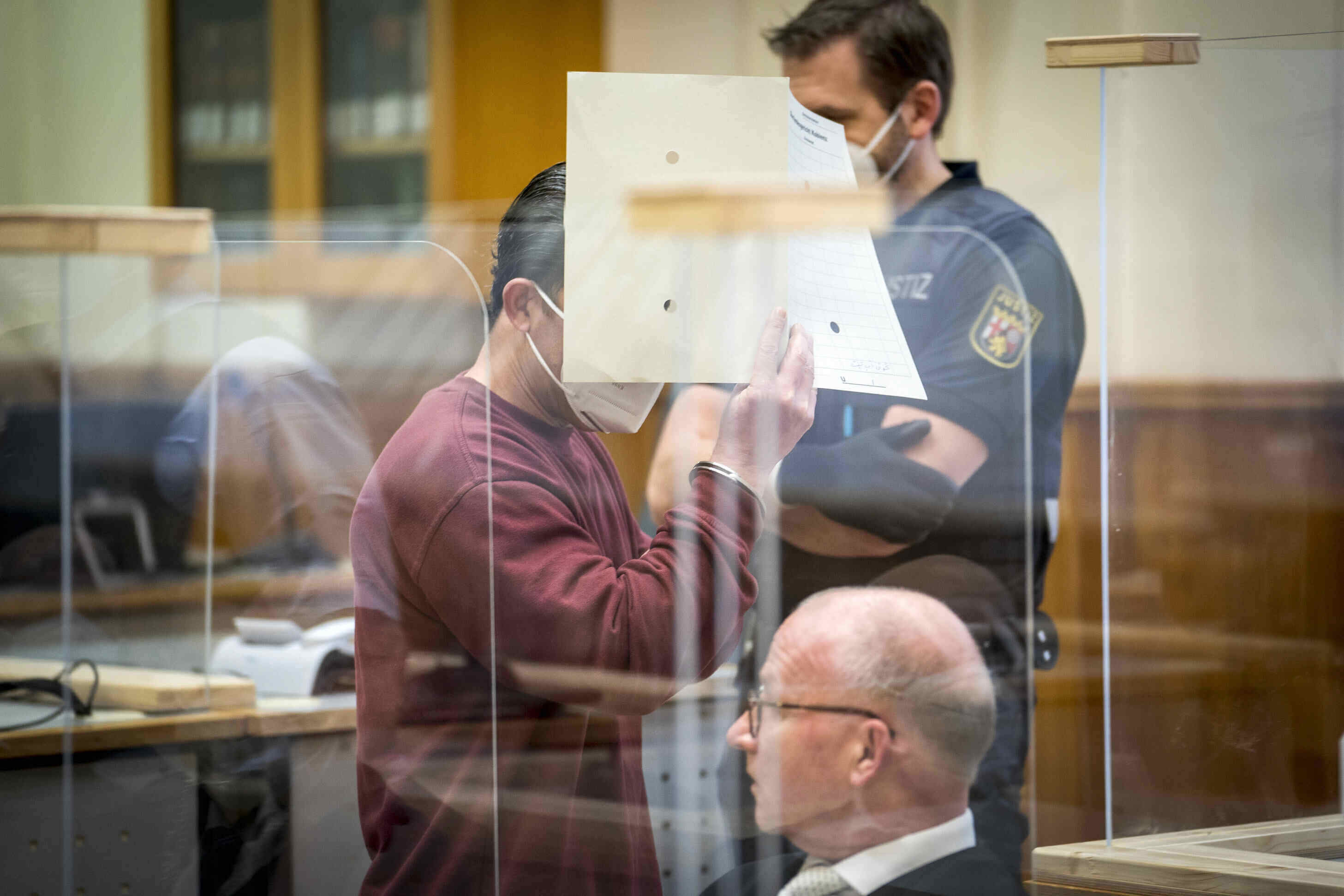 On Wednesday, the court in the German town of Koblenz convicted former member of the Syrian secret service Eyad Al-Gharib of crimes against humanity and sentenced him to 4.5 years in prison. The verdict is groundbreaking as the 44-year-old former Colonel Al-Gharib is the first representative of Bashar Assad’s regime to be convicted of such acts.

Paradoxically, after fleeing Syria, Gharib was granted asylum in Germany.

“The accused is sentenced to four years and six months in prison for aiding crimes against humanity through torture and denying freedom,” said judge Anne Kerber.

Gharib has been on trial since last April, along with another Syrian, 58-year-old former Brigadier General Anwar Raslan, whose trial is still not over. Both Syrians were arrested in Germany in 2019.

According to the prosecution, both men played an important role in suppressing the protests in 2011. Both worked for the infamous General Intelligence Directorate (GID). While neither of them were top officials, the prosecution labeled them as cogs that allowed the machinery to run.

In the fall of 2011, Gharib sent at least 30 people detained in Douma to Damascus’s Al-Khatib prison, notorious for torture and nicknamed “hell on earth”.

Gharib’s lawyers based his defense on his fear of punishment if he refused to obey orders. They mentioned that he joined the opposition in 2011 and fled Syria in 2013. He came to Germany in 2019. The defense also emphasized his willingness to testify against the second accused, Anwar Raslan, suspected of involvement in the torture of at least 4,000 people in 2011 and 2012. He is also being prosecuted for 58 murders, rape, and sexual assault. Raslan was one of the high-ranking officers in the Al-Khatib prison in Damascus.

For some Syrians, the process that began in 2020 is a rare chance to get justice.

“This trial is the first step towards justice,” ​​said Anvar Bani, a Syrian human rights activist who has been granted asylum in Germany.

“The verdict is historic because it condemns the entire criminal system, which is the Syrian regime. There is only one Gharib, but he was a member of organized machinery with orders to detain average civilians, make them disappear, torture, kill and then hide their bodies in mass graves,” Bani added.

Bani was arrested in Damascus by General Raslan. He was shocked when he met him a few years later in a Berlin store. Bani then participated in the preparation of the trial.

For long hours, the court listened to testimonies of brutal torture and killings that had a “literally industrial dimension.”

The detainees testified about being beaten, kicked, tortured by electricity, and poured over with water in the Damascus prison. They got their nails torn off and were left hanging from the ceiling for long hours. An analysis of 50,000 images taken by a defector called Caesar appeared in court. These show the bodies of at least 7,000 people who have been tortured or starved to death in Syrian regime prisons.

Title image: Syrian defendant Eyad Al-Gharib hides his face as he arrives to his hear his verdict in a courtroom in Koblenz, Germany, Wednesday, Feb. 24, 2021. A German court has convicted the former member of Syrian President Bashar Assad’s secret police of facilitating the torture of prisoners in a landmark ruling that human rights campaigners hope will set a precedent for other cases. (Thomas Lohnes/Pool Photo via AP)