The Germans are holding back the unification of Europe 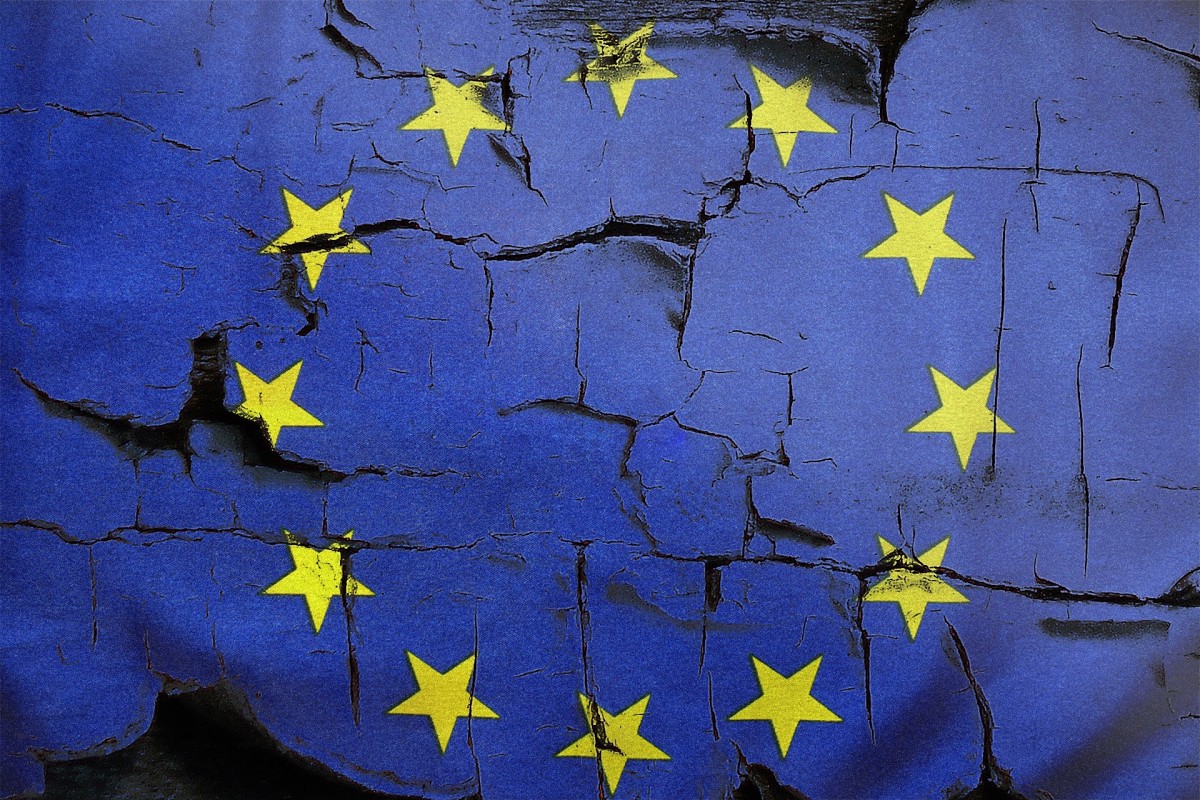 Since World War II, European integration has been the main objective of German foreign policy. But a country with the size and economic strength of Germany, whether it wants to be, or not, is a regional power. Every German Chancellor is also a European regent and what he/she decides will affect the whole continent – an example could be Angela Merkel’s migration policy.

The real aim of European integration is therefore to try to weaken Germany and use its strength for the benefit of the whole continent. This was also the main reason why Europeans led by France forced the emergence of a common currency.

But today, Germany is economically ruling Europe. And the symbol of this domination is the same euro that was supposed to weaken German economic dominance in Europe. Germany, however, is incompatible for its performance and size with a multinational federation in which everyone has only one vote. It is really tragic that the most pro-European country is the obstacle to European integration.

That is why we need to think about the balance in the post-EU era. It is conceivable to create three power centres – a group around the atomic power of Great Britain, France as a gravitational point for the Mediterranean states and Germany, which would be at the centre of the states in the middle and partly in the southeast of the continent.

In this three-part Europe, it would be a looser grouping around three economic-centres. As these blocs would be more economical homogeneous and more politically legible, their members would suffice with bilateral agreements.

An illusion? Perhaps, but certainly not greater than a united Europe. 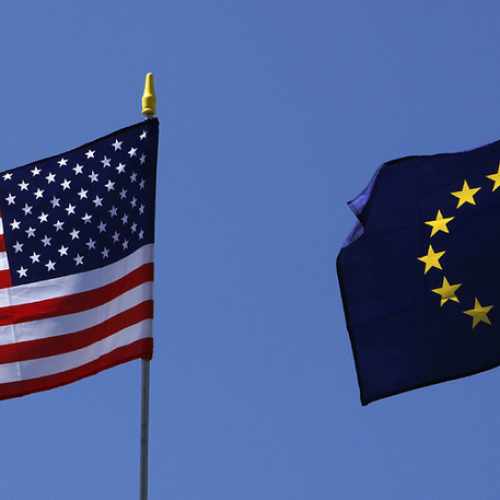