Germans get ‘small-firearm’ fever, but left-wing parties like the SPD are concerned

Germans are increasingly interested in self-defense weapons, but the left is already warning new restrictions may need to be put in place 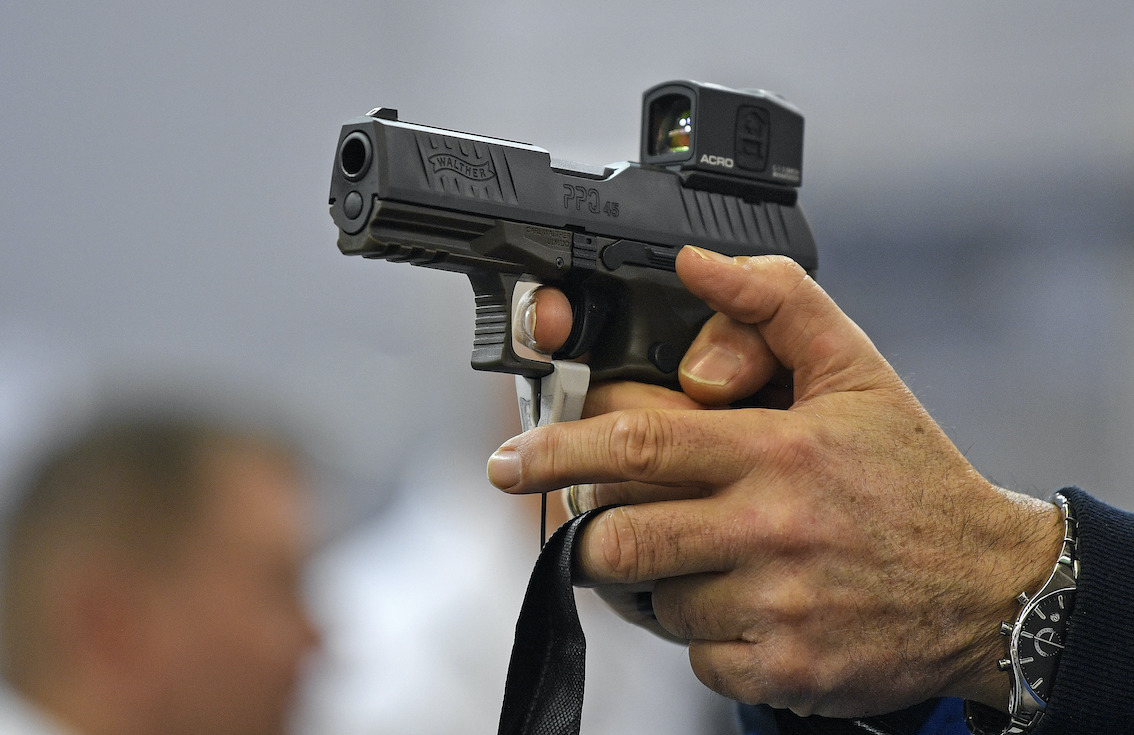 A visitor testing a Walther pistol with a Laser pointer at the hunting fair in Dortmund, Germany. (AP Photo/Martin Meissner)

More than 750,000 people have joined the national gun registry and have obtained a so-called “small firearm license,” in Germany, as ownership of firearms becomes ever more popular in the country.

However, it is important to note that gun restrictions remain stringent in Germany, and a “small firearm license” does not allow individuals to buy a pistol or sidearm that can shoot real bullets. Instead, individuals with this specific license can carry gas pistols that can shoot blanks or irritants as well as flare guns.

As of April 30, 756,619 people were registered to own a small firearm, with 16,581 people having already joined this year alone, according to Zeit Online. Last year, this number already increased by 34,532. 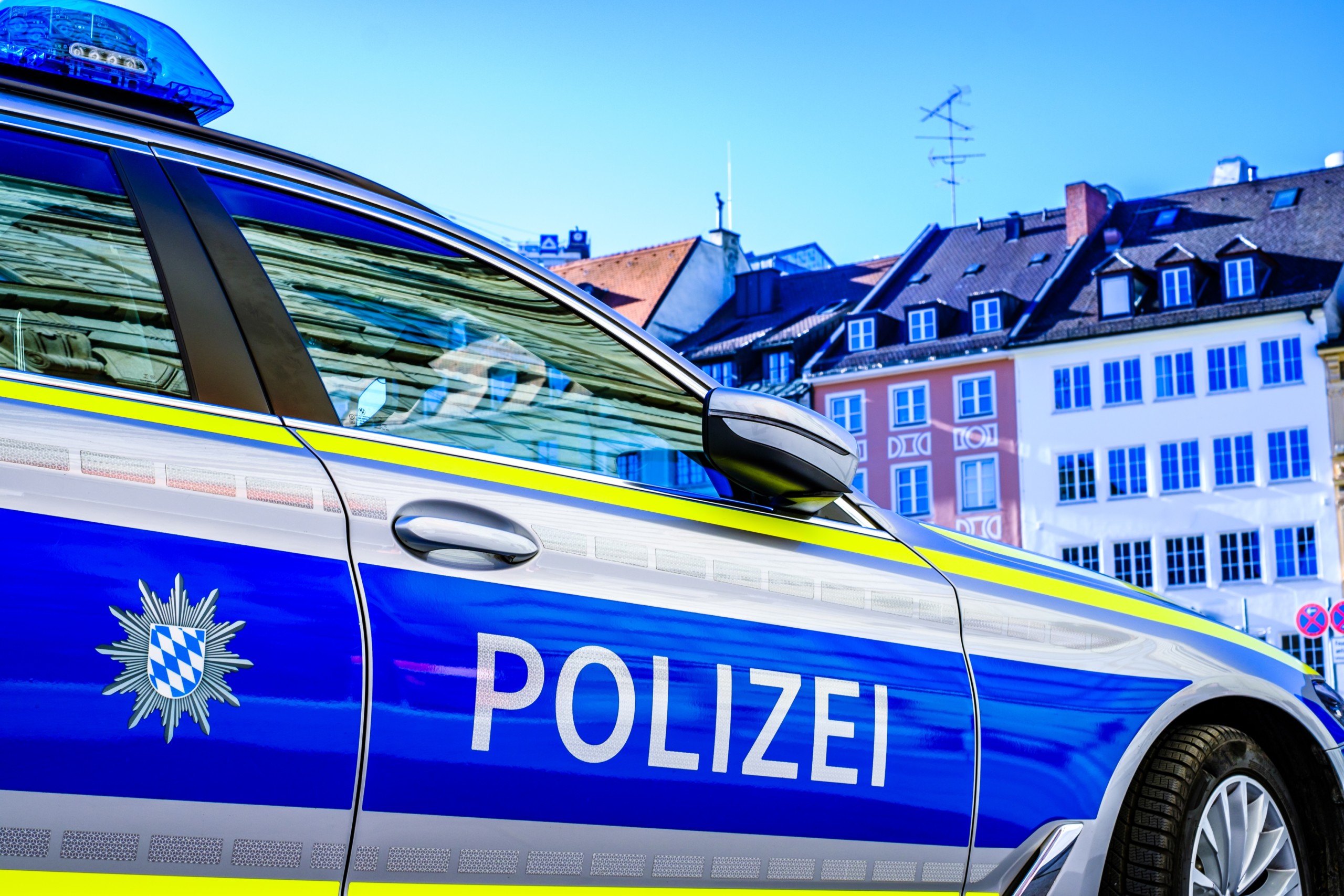 Despite the non-lethal nature of these “small firearms,” left-wing parties are eyeing the steady increase of such weapons warily. Gun ownership, at least in the United States, is highly associated with voting patterns that support the conservative political candidates. If gun ownership were to become more popular in Germany, parties like the conservative Alternative for Germany (AfD) could theoretically benefit.

“We take that very seriously. The security authorities are very vigilant,” the domestic policy spokesman for the SPD parliamentary group, Dirk Wiese, told the Rheinische Post.

Despite the already strict German weapons law, Wiese said that a close look must be taken “to make legislative adjustments if necessary,” and then demanding the use of existing control options need to be applied more stringently.

When asked to attribute a reason for the significant increase in those on the register, Wiese could only guess whether there was a connection with the Ukraine war, as applicants are not required to state their motive for requesting such a license.

However, the conflict in Ukraine may have little to do with the increase. For one, “small firearms” are unlikely to be effective against a Russian invasion, and furthermore, the number of people applying for such a license was already rapidly increasing before the conflict in Ukraine. In general, such small firearms are seen as a non-lethal weapon for personal self defense.

The greatest increase was seen in 2016, the same year as the migrant crisis in Germany broke out, which saw a whopping 470,000 Germans receive a small firearm license in just one year. In some areas of Germany, serious crimes such as rape are increasing, and statistics also show that foreigners are committing a highly disproportionate amount of crimes, including serious assaults, murder and sexual violence. As Remix News reported, gang rapes in Germany have more than doubled to 677 in 2021 compared to three years ago in 2018.

The small gun license was introduced with an amendment to the Weapons Act in 2003 and has enjoyed growing popularity ever since. The small gun license is not to be confused with the gun ownership license, which hunters, marksmen, and collectors have and entitles them to own rifles and pistols.