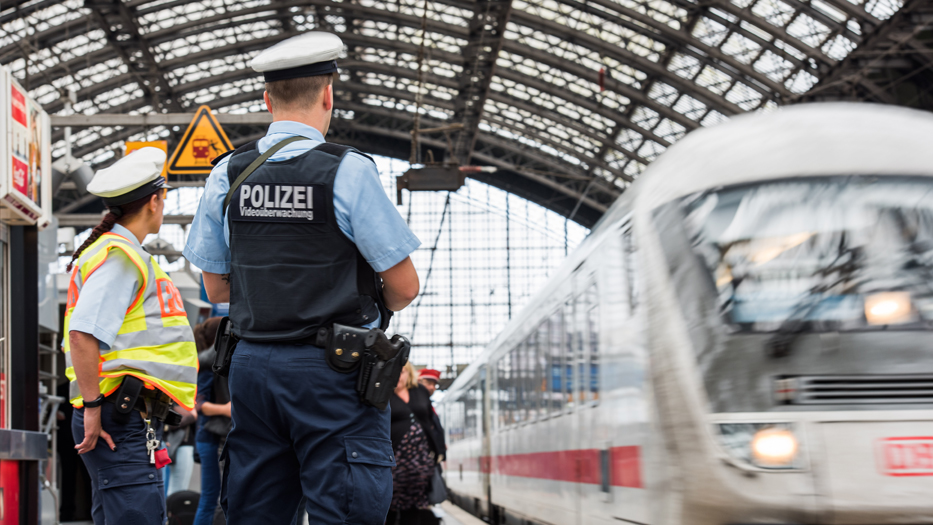 It may seem like a bizarre exception, but despite an entry bans introduced at Germany’s borders due to the coronavirus, this ban does not apply to asylum seekers, writes German weekly Junge Freiheit based on information from the Federal Ministry of the Interior.

Since the beginning of the last week, Germany introduced border controls at the border crossings with France, Switzerland, and Luxembourg over fears that coronavirus can spread further into the country.

The ban means that no foreigner can enter the country without a good reason, however, there are exceptions for the transport of goods, commuters, and asylum seekers.

This means that if a migrant, for example, travels to France or Switzerland via Italy, and reaches the German border, he only needs to apply for asylum and would then be allowed to enter Germany to carry on with asylum procedures.

On the other hand, French or Italians, who do not have permanent residence in Germany or work there, are turned away at the border and sent back to their countries. A spokeswoman of the Federal Ministry of the Interior confirmed this to a reporter from Junge Freiheit.

“At Germany’s EU external borders (airports and seaports), there has been no change in procedures. This also applies to the internal Schengen borders,” she said when asked whether asylum seekers can enter Germany.

So while EU citizens’ right to freedom of movement is restricted or even suspended, non-EU foreigners are still allowed to travel into Germany unhindered — despite the risk of spreading coronavirus in the country — just as long as they drop the word “asylum” to border police.

Germany is not the only one making exceptions for asylum seekers. Sweden has a similar exception migrants claiming asylum in place, with the Swedish government printing on its website that people “In need of international protection” are still welcome in Sweden despite the spread of the coronavirus across Europe.