Czechs will have to abide by stricter rules 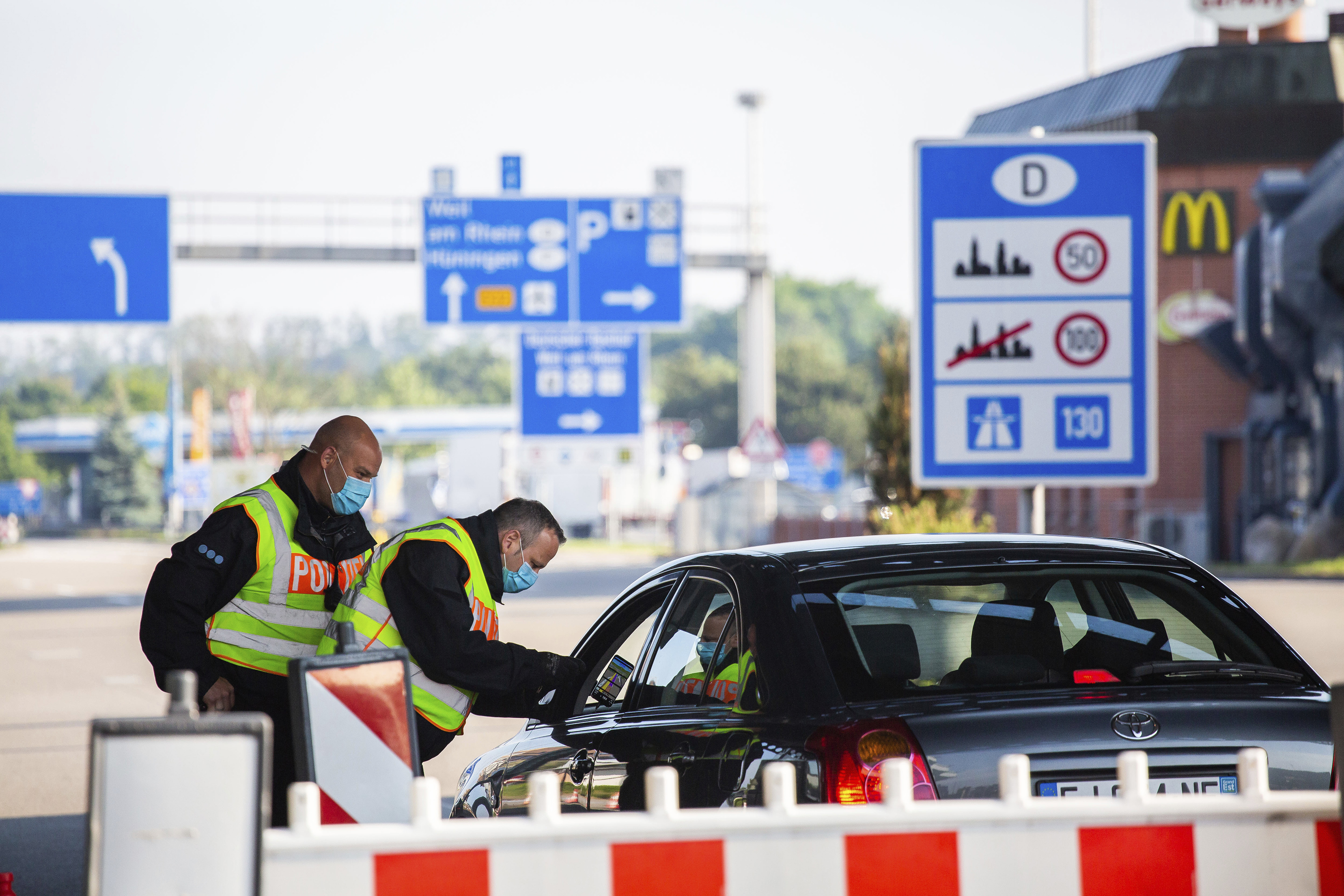 The decision was announced by the Robert Koch Institute, which did so after a meeting of the board of the German Ministries of Health, Interior, and Foreign Affairs.

The panel of the German Ministries of Foreign Affairs, Interior and Health, which decides on the list of epidemiologically risky countries, has also added several regions in other European countries, such as Austria and Hungary, on the list.

“Due to the high number of infected people, we warn against non-urgent and tourist trips to the Czech Republic, except the Ústí nad Labem and Moravian-Silesian regions,” the German Ministry of Foreign Affairs states in a passage about the Czech Republic.

“I received confirmation from the German Ministry of Foreign Affairs that introducing border controls is not on the agenda,” said Czech Ambassador to Germany Tomáš Kafka.

“Based on our communication with our partners in Berlin, Saxony, and Bavaria, the German side trusts us and assumes that Czech travelers will be as disciplined and responsible as travelers from Belgium and France, for example,” added Kafka.

However, Germany’s move will have a severe impact on the Czech economy, which already faces difficulties due to the corona crisis, echo24.cz said. The western neighbor of the Czech Republic is the country´s largest trading partner. According to economists, the newly introduced measures may, for example, affect the employment rate in Czechia.

“Clearly, this is very bad news that will complicate mutual business relations. Due to new restrictions, many contracts may not be executed, which may ultimately increase unemployment. It will be necessary to rely more on electronic communication, which is not as effective as face-to-face meetings. Also, many German managers will take into account the poor epidemiological situation in our country when deciding on the allocation of contracts and prefer to establish relations with other countries,” explained Štěpán Křeček, Chief Economist of the BHS investment company.

The closure of the German market will, for example, also impact Czech spas, which depend heavily on foreign clients, with the Germans being the most prominent clientele.

The main criterion for putting a country on the list is the number of COVID-19 cases per 100,000 inhabitants. If the number is higher than 50 in the last seven days, it is very likely for the country to be placed on the list.

Although residents of areas identified as risky may continue to travel to Germany, they must have a negative COVID-19 test no older than 48 hours. Otherwise, they must enter quarantine and take the test within 72 hours in Germany. If the test is negative, it is possible to end the quarantine.

However, from October 1, the rules will change, and the test will no longer be enough. The quarantine will be mandatory and will end after five days from the last negative COVID-19 test, at the earliest. For the time being, there are exceptions for truck drivers or people commuting for work, unless they show signs of COVID-19.

Title image: Officers of the Federal Police check a driver entering from Switzerland at the Weil am Rhein border, Germany, crossing on the A5 motorway, Saturday, May 16, 2020. Border controls at some of Germany’s external borders have been relaxed as of Saturday, and entry from Switzerland is now easier. (Philipp von Ditfurth/dpa via AP)