According to the Berlin State Ballet, the rendition of the Nutcracker promoted stereotypes 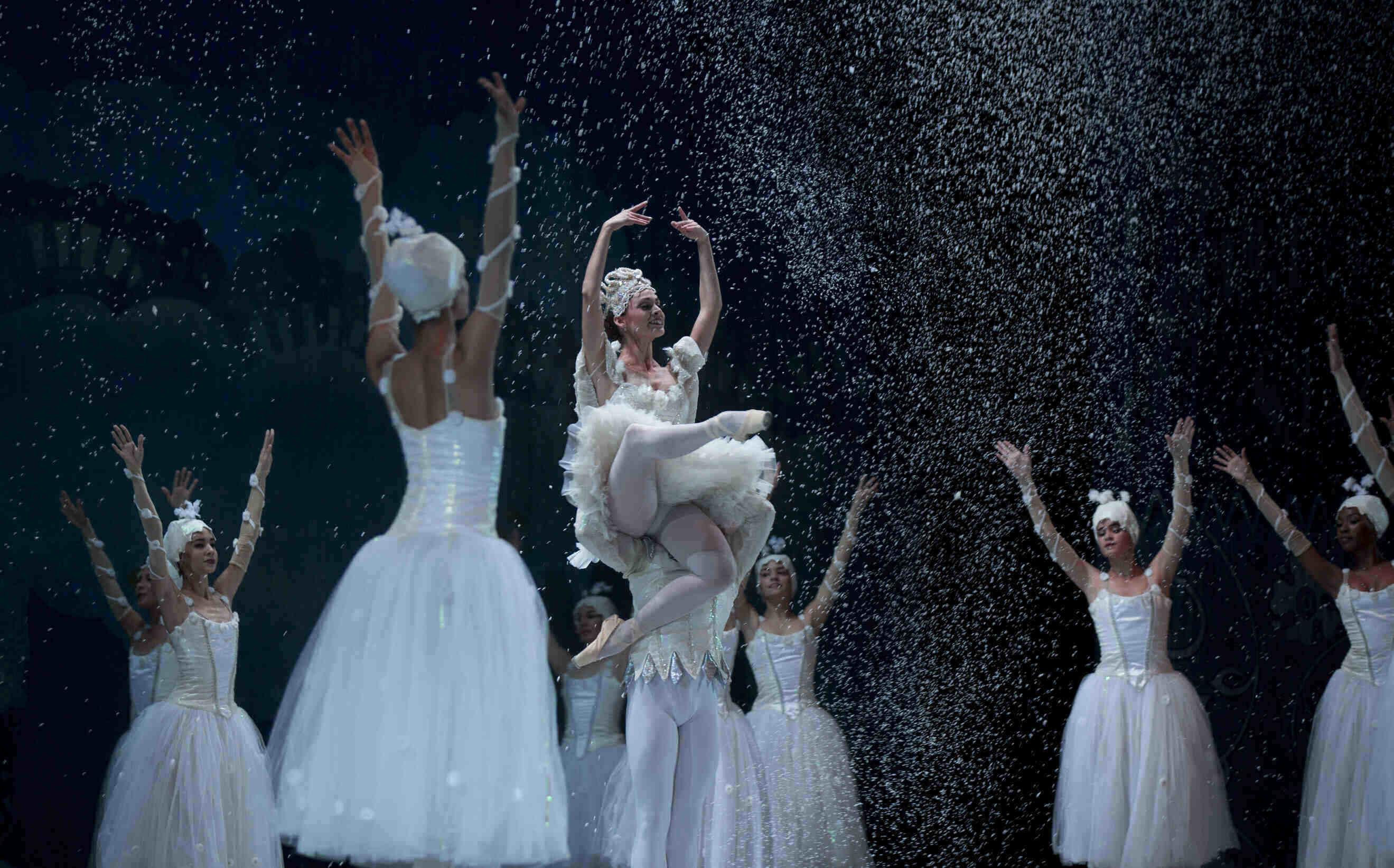 Following the Berlin State Ballet’s decision to remove the classic “Nutcracker” ballet over political correctness and claims of racism, the Russian ambassador to Germany, Sergei Netschajew, has criticized the decision.

“The erasure in the programs is a painful reminder of well-known developments from the past and can only cause concern,” he warned on Wednesday in an article published by the Berliner Zeitung.

The Don Quixote ballet, which will replace the Nutcracker, also contains “insulting elements,” according to Netschajew.

At the same time, the diplomat noted that “it is reassuring that the cancel culture, which is gaining momentum in Germany, does not correspond to the majority of the actual mood of the population.”

Netschajew wrote that radical interpretations of political correctness continued to repulse people, many who can enjoy classics from a historical perspective even if they have elements that may be troublesome to modern audiences. He continued by writing that the audiences in Berlin could console themselves over this year’s cancellation of the Tchaikovsky ballet by watching first-class broadcasts from Russia, where the ballet performance still continues in its unaltered form.

Last week, the Berlin State Ballet announced that it would not perform the Nutcracker this season due to stereotypical forms of representation.

“It showed that some passages in our current Nutcracker version — a rendition of 1892 original — can be perceived as derogatory. For example, Chinese dance costumes are based on costume drawings from back then, which have a caricature touch that has nothing in common with authentic Chinese culture, underpinning stereotypes,” the Berlin State Ballet explained its decision.

The other concern over the ballet is the use of blackface in some performances.

As early as 2015, there were complaints from the audience that the institution stated that it wanted to take seriously.

In a podcast, the Berlin State Ballet had previously discussed under the title “Ballets For Future?” whether classical ballet should be banned, censored, or just commented on.

“The so-called three Cs: Cancel Culture, Censorship, and Contextualization are up for debate,” said the ballet ensemble.

One of the podcast guests was transgender dancer Black Pearl de Almeida Lima, who called for a ban on classical ballet.

“Why are we still doing these ballets? We shouldn’t cling to a tradition if that tradition hurts people,” he emphasized.