Three women died in the attack 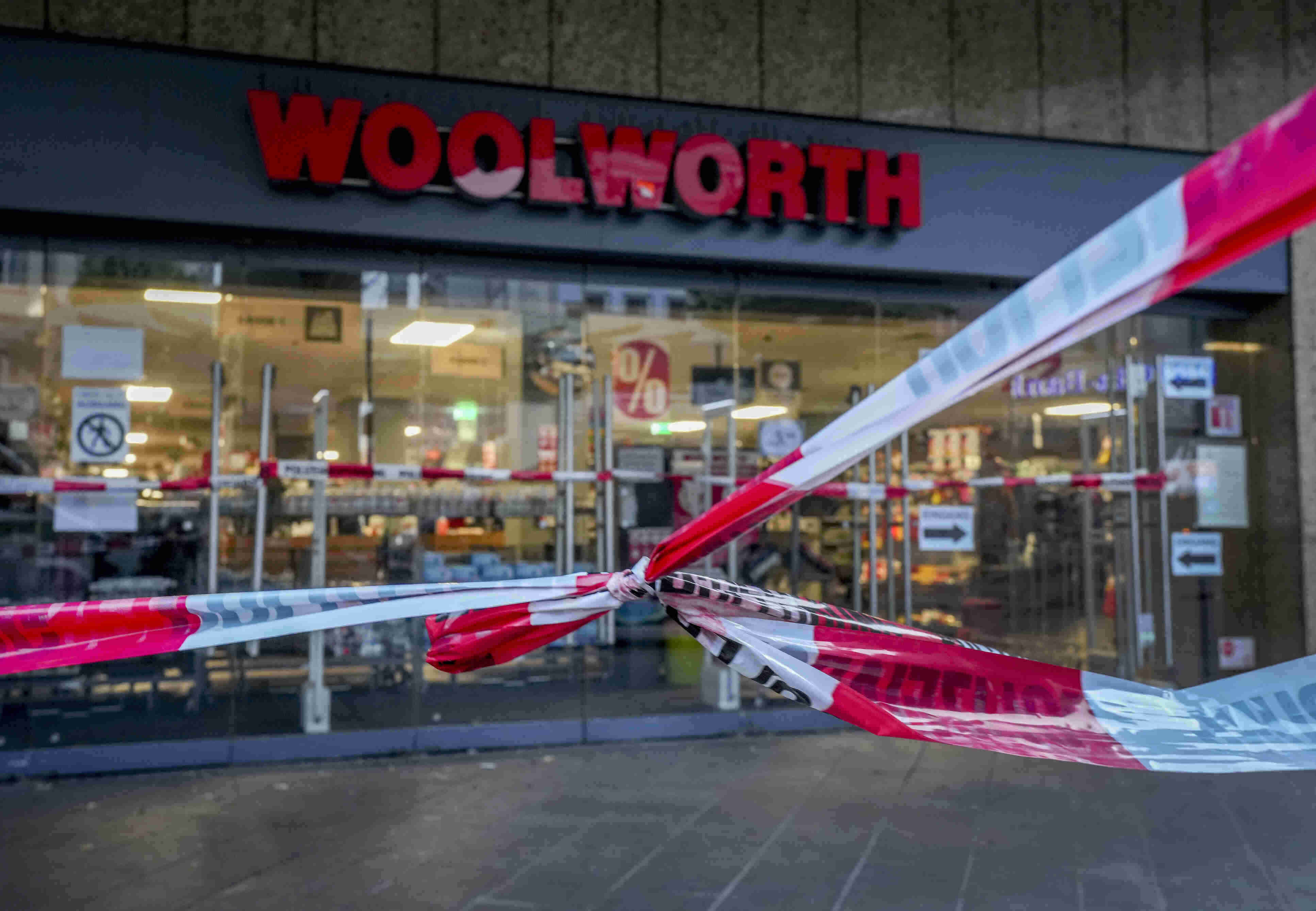 After the Friday knife attack in Würzburg that left three women dead and several people injured, there are indications of an Islamist motive of the attacker, a rejected asylum seeker from Somalia.

The detained Abdirahman JA said after his arrest that through the attack, he had achieved his “jihad”, cited Spiegel Online the investigators.

The teacher protectively threw herself at her daughter and shielded her under her, while the suspected jihadist continued to stab them both.

Her daughter was able to run away from the store screaming, “I don’t want to die.” While she suffered minor injuries, her mother died in the attack, according to Bild.

Given that the man was yelling “Allahu Akbar” during the attack, there were strong suspicions that he had radical Islam as his motive.

“Based on what we found, there is a lot to suggest that it could be an act motivated by Islamism,” the CSU politician said on the “Bild Live” talk show.

The analysis of the seized phones is not complete, says Herrmann: “I think in a few days we will know more about this.”

However, it is not possible to report any conclusions at this time. Investigation must show if it really is an Islamist terrorist attack, if the psychiatric disorder is at the foreground or if the two “combine terribly”

Bavaria’s “radio world” 2 said the suspect’s troubled history in Germany were not sufficient for a deportation.

Attorney General Wolfgang Gründler provided further information about the arrested man. Already in January 2021, the African threatened people with a knife in the homeless shelter where he lived. Because of his psychological problems, he was twice briefly admitted to a psychiatric ward. He has subsidiary protection status and is legally residing in Germany.

The migrant has subsidiary protection status and is therefore legally in Germany.

Subsidiary protection applies when neither refugee protection nor the right to asylum can be granted, but who is exposed in his country to one of the serious threats.

Police President Gerhart Kallert described the course of the knife attack during the press conference on Saturday afternoon. He said that the perpetrator had taken a knife in a department store and suddenly stabbed a saleswoman. The Somali attacked bystanders and killed two other women in the department store. In the city center, passersby succeeded in chasing the attacker into an alley, where the arriving police could stop and arrest him after shooting him in the thigh

Although most of the dead and injured are women, it is still unclear whether the perpetrator targeted women specifically.

Acquaintances of the perpetrator told Bayerischer Rundfunk that the asylum seeker had become more and more aggressive in the past few weeks. They wondered why he had not been taken into custody before the attack.

In the wake of the attack, the former President of the Federal Office for the Protection of the Constitution, Hans-Georg Maaßen (CDU), demands the thorough enforcement of the law on foreigners.

Title image: A crime scene tape is fixed in front of a Woolworth store in central Wuerzburg, Germany, Saturday, June 26, 2021. German police say several people have been killed and others injured in a knife attack in the southern city of Wuerzburg on Friday.(AP Photo/Michael Probst)