Global deflationary shock on the horizon 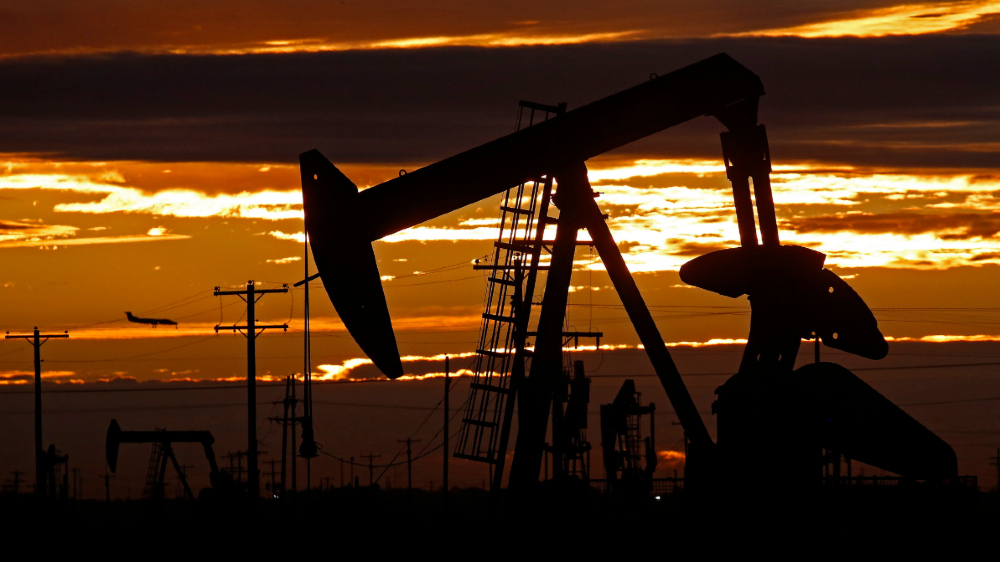 The historic crash in oil markets could be a nightmare scenario for the world economy, with oil producers headed for bankruptcy and global deflationary shock.

With most analysts expecting fuel demand to continue falling throughout the year and storage capacities nearly exhausted, the price of the West Texas Intermediate (WTI) sunk to historic levels on Monday, with May futures prices closing at -$37.63 a barrel after hitting a low of -$40.32 during the day.

Brent crude prices — another type of oil for which there is more storage capacity — have been diverging from WTI prices for some time, with Brent crude closing the day at just under $1 a barrel.

Now, experts are warning that historically cheap oil could lead to a deflationary spiral that threatens the world economy. Consumers may benefit from cheaper goods but there may be few willing to buy them.

Bloomberg also warned that a deflationary wave will spread throughout the world economy, which could also redraw political maps and upend powers such as Russia and Saudi Arabia which have depended on energy markets to prop up their economies.

Oil companies are also expected to see a massive wave of bankruptcies, with many of them already on the brink before the market crash yesterday.

But analysts warn the worst is yet to come. With an estimated two billion people around the world isolated at home, physical demand for fuels has all but disappeared and even though most producers have significantly scaled back production, hundreds of millions of barrels of incoming crude are looking for somewhere to go but finding few options.

Tankers currently at sea are estimated to carry some 160 million barrels that have essentially nowhere to go.

But what does a negative price of the WTI crude actually mean? Simply put, it means that producers now have to pay $37 for every barrel someone is willing to take off their hands. Those producers who can still afford it are leasing tankers just to put their crude in them and keep the ships anchored, but that is also a costly exercise, with no immediate prospect of selling it. Others are instead opting for bankruptcy.

With the coronavirus outbreak obliterating demand, Saudi Arabia and Russia kept fighting a price war and pumped more. The two sides agreed more than a week ago to cut supply by 9.7 million barrels per day (bpd), but that will not quickly reduce the global glut.

Analysts said this month’s agreement between OPEC and its peers to slash output by 10 million barrels a day was having little impact because of the virus lockdowns and travel restrictions that are keeping billions of people at home.

Brent oil prices have collapsed around 60 percent since the start of the year, while U.S. crude futures have fallen around 130 per cent to levels well below break-even costs necessary for many shale drillers. This has led to drilling halts and drastic spending cuts.