Analists expect the base rate to bottom out at around 0.5 percent 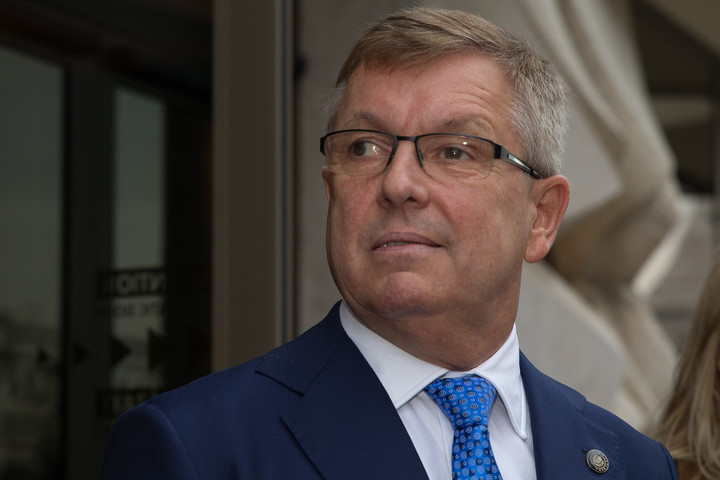 In line with its declared policy of supporting the government’s economic programs, the Central Bank of Hungary has cut its base rate for the second time within the space of a month to 0.6 percent.

“In the present extraordinary macroeconomic context the mandate of the Hungarian National Bank continues to be to obtain and maintain price stability and support the government’s economic policies,” the bank’s Monetary Council said in a statement. “In order to maintain price stability and support the revival of economic growth, the Monetary Council (…) has reduced the base rate by 15 basis points to 0.6 percent.”

The previous rate cut of another 15 basis points was made on June 23, after the bank has having had kept it unchanged for four years.

The Monetary Council’s statement also said it expects a fast, V-shaped recovery of the economy, as a result of growing public investments and preferential corporate loans. For this year, the bank predicted a GDP growth of 0.3 to 2.0 percent, 3.8 to 5.1 percent in 2021 and 3.5 to 3.7 percent in 2022. The core inflation projections of the Monetary Council are 3.3 to 3.5 percent this year and between 2.6 and 2.7 percent next year.

Markets were not surprised by the rate reduction, as at the time of the last cut in June, the newly appointed vice-president of the bank, Barnabás Virág, already hinted at the possibility of another rate cut in the short term. As a result, the Hungarian currency remained stable against the euro at around 351.32, the same as before the cut was announced.