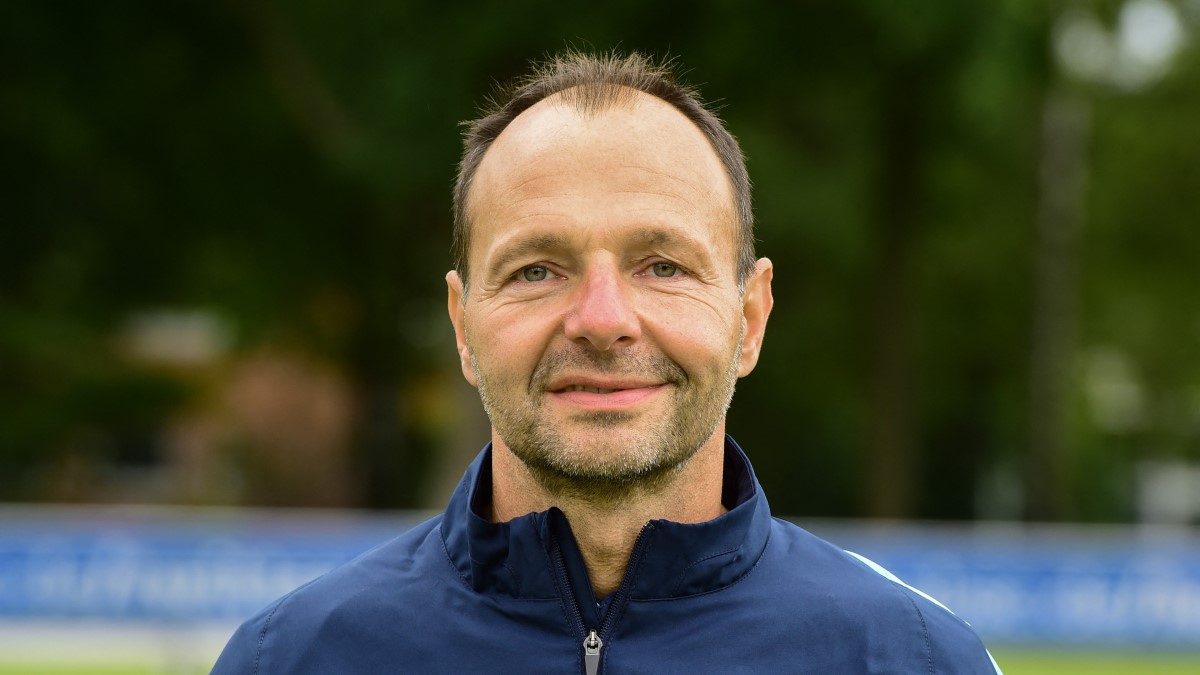 Levente Magyar, state secretary at the Hungarian Ministry of Foreign Affairs and Trade, called in the chargé d’affaires of the German embassy in Budapest for talks on Thursday following the sacking of a Hungarian coach by Berlin club Hertha BSC, the ministry said in a statement.

The ministry called the meeting to discuss the dismissal of Petry, a Hungarian citizen, by his German employer, a situation that has recently become widely publicized, the ministry said in its statement. Magyar also expressed his government’s dismay that in Germany, anyone may face “existential retaliation for communicating their views legally.”

“Germany, like Hungary, has direct historical experience of the most complete terror over opinion, so guarding the fundamental right to freedom of speech is our common moral duty. Whatever the ideological basis, restricting free expression is unacceptable to Hungarians because it evokes a system in which thousands of our compatriots gave their lives in their struggle against it,” the statement reads.

It was emphasized that Germany remains a key partner for Hungary, with whom we will “discuss the important issues of our common future candidly.”

Petry (54) played 38 international matches with the Hungarian national team and has been Hertha BSC’s goalkeeper coach since 2015, transferring there after six years with another German team, TSG 1899 Hoffenheim.