The Hungarian Institute in Paris has cancelled a play after the director sent invitations containing remarks defamatory to Hungary, Magyar Hírlap reports. 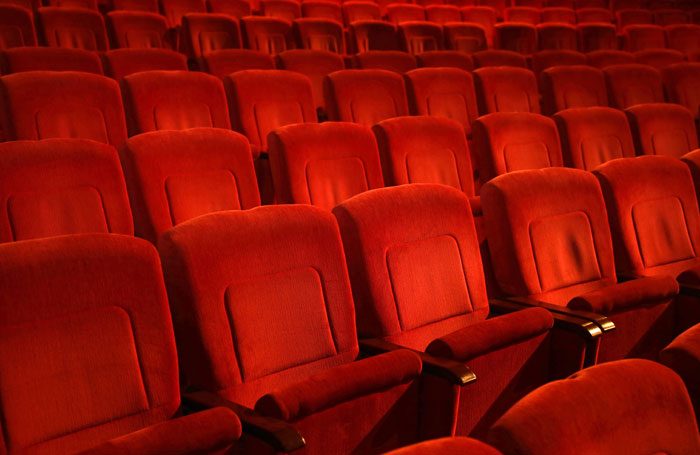 The play – Csirkefej (Chickenhead), by György Spiró – is a drama about the increasingly bleak days of Hungarian Socialism in the 1980s and was directed by Bea Gerzsenyi. It was put to scene with the financial support of the government’s Publishing Hungary Initiative.

János Havasi, director of the Hungarian Institute in Paris said in a statement that the play was cancelled after the director – in an invitation e-mail – made several defamatory remarks about Hungary.

“One day before the performance it came to my attention that the director of the play, Bea Gerzsenyi sent a letter about the event that contained remarks about the Hungarian state that were derogatory, highly offensive and false. Moreover, her remarks have been placed in the context of the official program description of the institute, that was also potentially deceptive,” Havasi said in the statement.

“In light of this, the Hungarian Institute in Paris – financed by the Hungarian state with Hungarian taxpayers’ money – cannot take upon itself to present the play directed by Bea Gerzsenyi. With her incorrect behavior the director has maneouvred the institute, herself and her company into a situation where I had no choice but to remove the premiere from the program of the institute.”

The Hungarian Institute in Paris is part of the Balassi Institute which, similarly to Germany’s Goethe Institute, promotes national culture abroad. It consists of 23 institutes in 21 countries, including China, the United States and Russia. 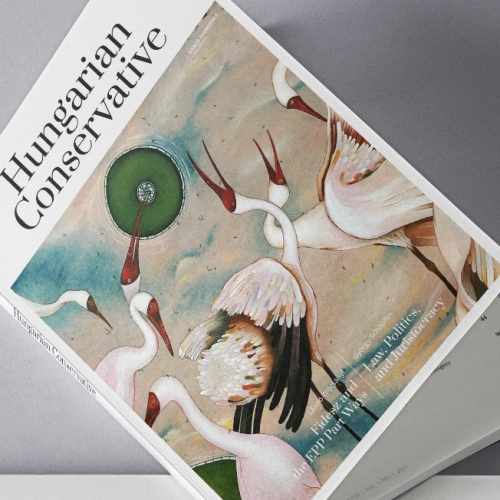 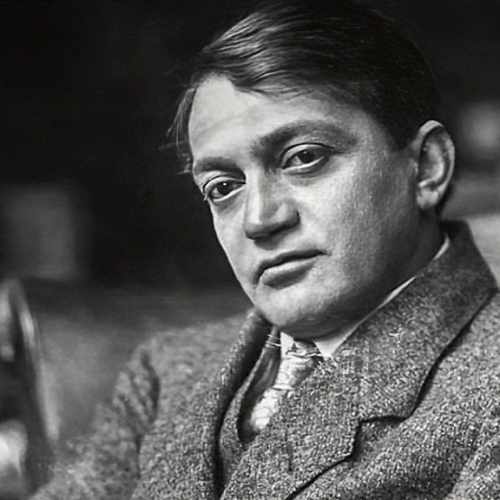 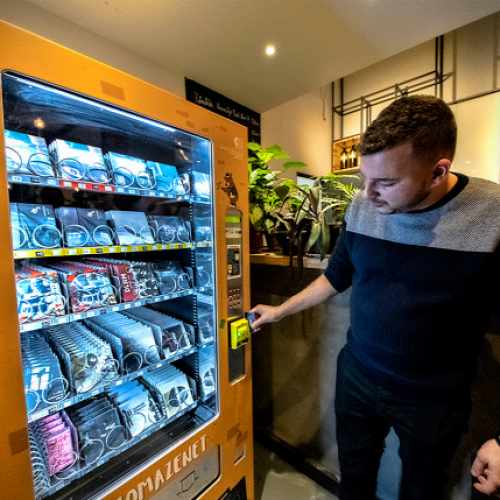