Online trade in Hungary is expected to grow by around 20 percent this year, mainly on the back of television set sales boosted by the Football World Cup, economic daily Világgazdaság reports. 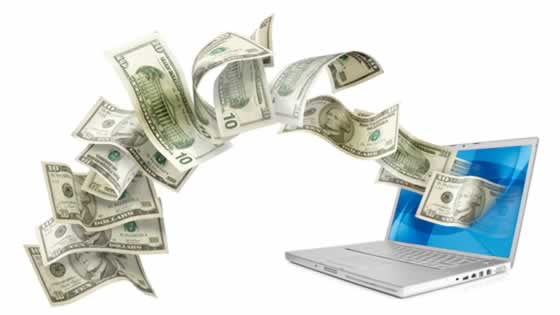 After a growth of 23.6 percent in the first half of the year measured by the Central Statistics Office (KSH), online retail in Hungary is expected to grow by 20 percent in 2018 to about HUF 440 billion (EUR 1.36 bln), Balázs Várkonyi, CEO of Hungary’s largest online retailer of consumer electronics, Extreme Digital told Világgazgaság in an interview.

He said the single biggest factor in the increase was a 70-80 percent jump in the sale of television sets in the run-up to this summer’s Football World Cup (even though Hungary wasn’t playing). Várkonyi said online sales would thus amount to about 6 percent of total domestic retail, a relatively good ratio in regional comparison, but added that the Czechs were significantly ahead of Hungary in this respect.

The concentration of online retail is continuing in Hungary, with the top ten retailers now accounting for 40 percent of total sales. He said the Christmas shopping season would be decisive for the final growth figure and predicted that this year’s biggest hits would be scooters, taking over from drones last year.

Várkonyi also said that online retailers were facing two major problems: a shortage of website developers and an increasing logistics bottleneck caused by growing sales volumes and the unavailability of qualified workforce.

For the latter reason – while still competing on prices and offering sizeable discounts in the winter holiday season – now the majority of online retailers have to charge for delivery. “The time of free deliveries is over,” he said. 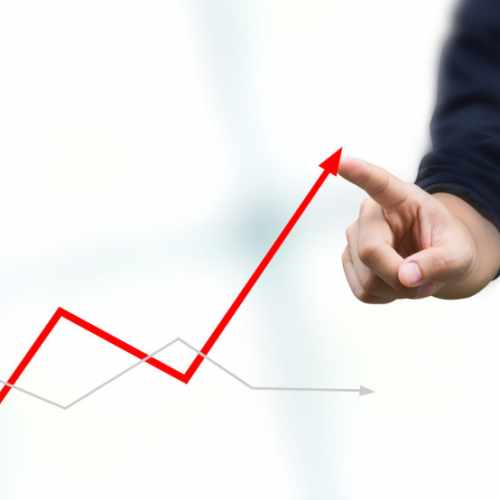