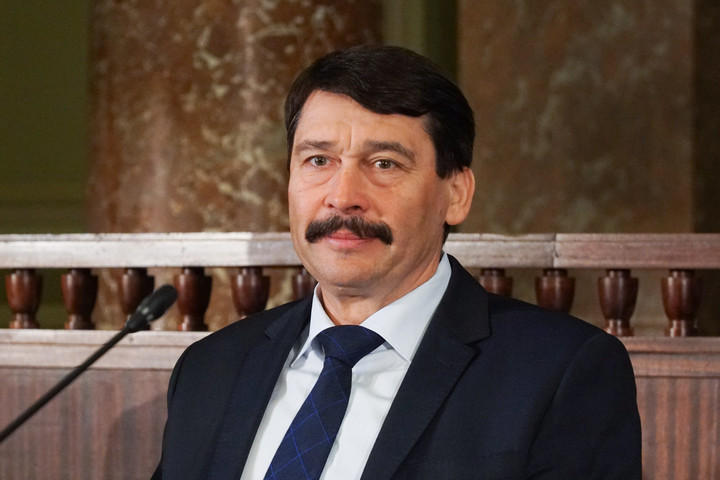 In an unusual move in Hungarian politics, President János Áder delivered a direct response to Budapest’s opposition mayor Gergely Karácsony, detailing the reasons why he signed an amendment to the social security law criticized by the opposition.

The controversy began when Áder received a series of requests to send the law back to parliament for reconsideration, with Karácsony among the most vocal critics calling for the president to do so.

Áder’s response on the president’s website points out that he signed the amendment because he knew, contrary to the opposition’s claims, that the amendment did not deprive hundreds of thousands of the free use of social services.

In the Hungarian constitutional system, the president of the Republic has a largely ceremonial role but the head of state also has the power to send legislation back to parliament if he finds it objectionable.

The president’s statement said that as it stands, children, students, pensioners, and all employees who are up to date on their social security payments are eligible for full medical coverage, while those who do not make their payments will still have access to emergency medical care.

Áder stressed that even those who do not make their payments will still continue to have access to emergency medical services but not the full range of medical care.

“Some said that the law is shameful. After careful consideration of the law, I can say it is not the law that is shameful, but the behavior of those who stoke unjustified fear among the people, especially at the time of Advent,” Áder wrote. “Based on the above, I will announce the publication of the law.” 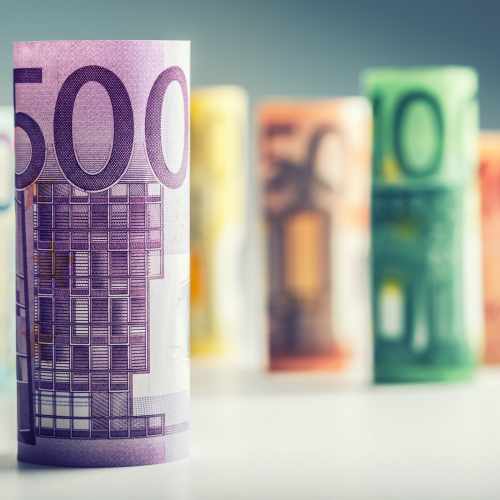