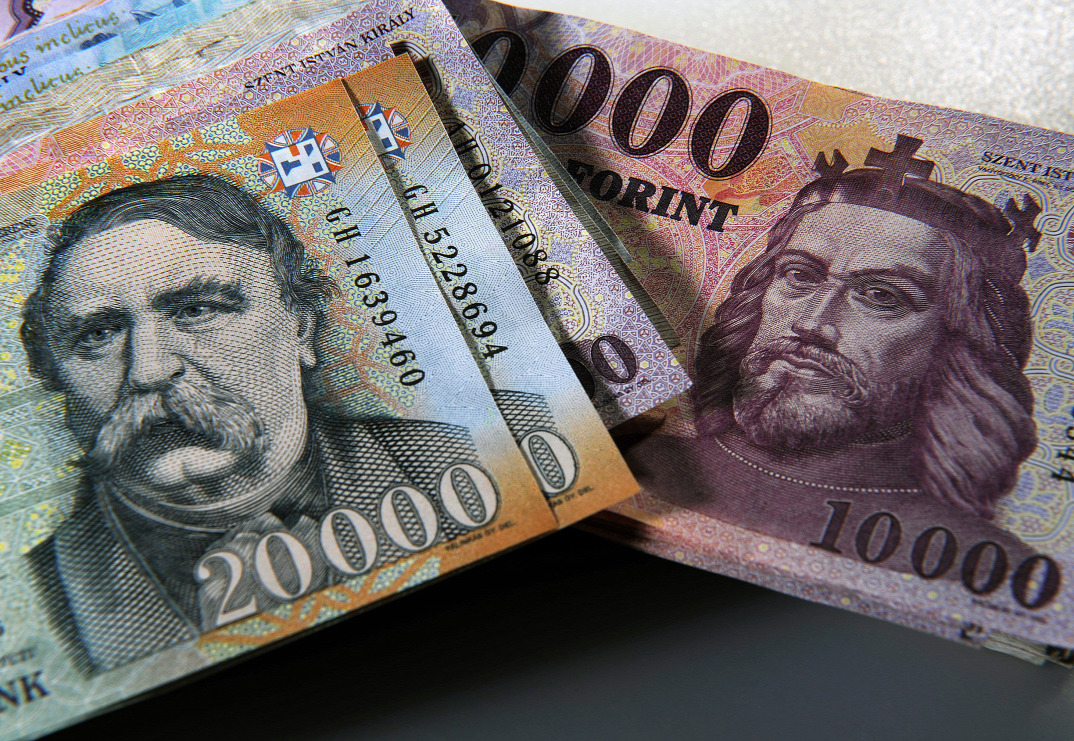 Hungarian purchasing power of the average wage earner remains well above that of Romania, economics portal Világgazdaság writes, debunking a domestic news item claiming the opposite.

Világgazdaság wrote that an article spread on several Hungarian news portals claimed that the average wage at purchasing power parity (PPP) showed that Romanians have it better. PPP measures a country’s currency by using a “basket of goods” approach” and is often used to compare the standard of living between countries.  The article claimed that in the Romanian capital of Bucharest, PPP was higher at €10,400 than in Budapest which came in at €9,200.

However, Világgazdaság wrote that this finding was distorted as it was based on data from economics research group GfK that did not take into account national averages.

In reality, official data from Eurostat, the statistics agency of the European Union, showed that average gross wages at purchasing power parity in Hungary stood at €13,824, third within the Visegrád Group after Poland and the Czech Republic.

Világgazdaság also wrote that comparing gross average wages was further distorting the picture, given that Romanian gross wages include employers’ tax and social security dues, whereas the Hungarian ones do not. Eurostat purchasing power statistics also do not take into account Hungary’s family tax breaks.

Even so, the purchasing power for average Hungarian wages is above those in Romania, Croatia, Lithuania, Slovakia, Latvia and Bulgaria.