Both countries focus on joint developments 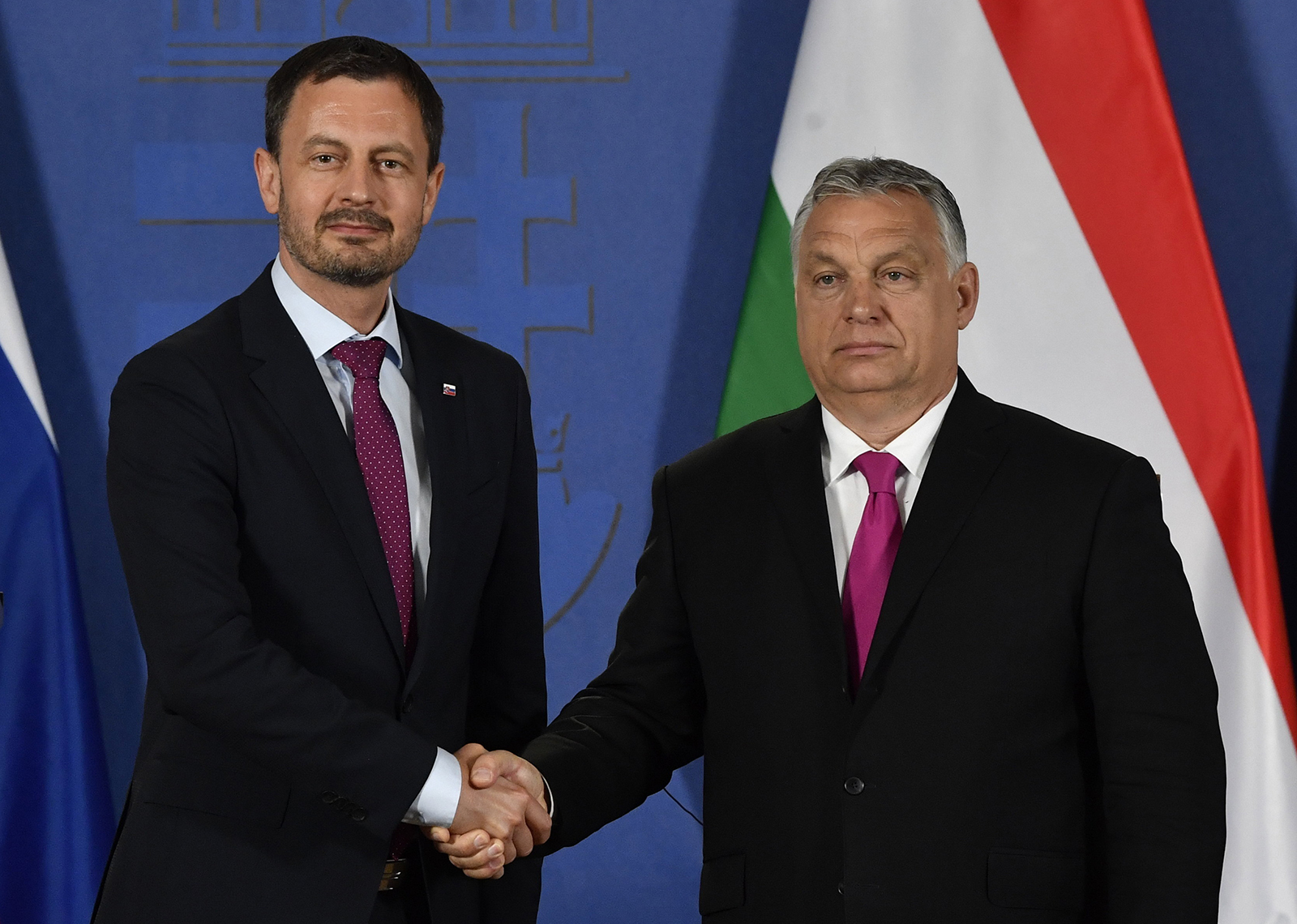 “Drawing the balance of the last ten years, we can say with all due modesty that relations between Hungary and Slovakia have never been as good as they are now,” Orbán said after the meeting.

At a press conference held jointly with the Slovak prime minister, Orbán emphasized that Slovakia is the third most important trading partner of Hungary after Germany and Austria with a turnover of more than €10 billion. He added that this year the growth has already exceeded 9 percent.

The Slovak prime minister drew attention to the importance of innovative and mutual developments in the region at a press conference held on Tuesday in Budapest together with his Hungarian host. Innovative and mutual developments characterize the region, which also includes Hungary and Slovakia. These need to be strengthened in the future, Heger said.

The Slovak prime minister highlighted infrastructure development, including energy projects. He called Hungary an “important neighbor” and also touched on the often critical issue of the situation of the ethnic Hungarian minority in Slovakia.

“I want all citizens of Slovakia to feel at home in the country,” Heger said.

Heger also thanked Hungary for the help it provided during the coronavirus epidemic, for the work of doctors and for ventilators Hungary sent to Slovakia. He agreed with Orbán that the pandemic was over for those who had been vaccinated against the coronavirus.

He added that this requires two countries to have good feeling toward one another and seeing themselves as successful. The prime minister described Slovakia’s achievements over the past ten years as a “fantastic success story”, emphasizing that in addition to his own successes, there are also common success stories.

“The (Danube) bridge in Komárom has already been handed over, the motorway connecting Miskolc (in northern Hungary) with Kassa (Kosice, south Slovakia) will be completed soon, and the cornerstone of a new Ipoly bridge (on the border of the two countries) will be laid next week,” said Orbán.

He highlighted that by 2023, six more border crossing points will be established between the two countries.

The Hungarian prime minister also mentioned that the elements of the electricity network connecting the two countries have been operating since May, the gas pipelines are also connected to each other, and they are also working on expanding gas capacity. The long-term plan is to connect the two capitals of the two countries by high-speed rail, so that Prague and Warsaw can be reached, he added.