“I will stab her if she gives me a bad grade” 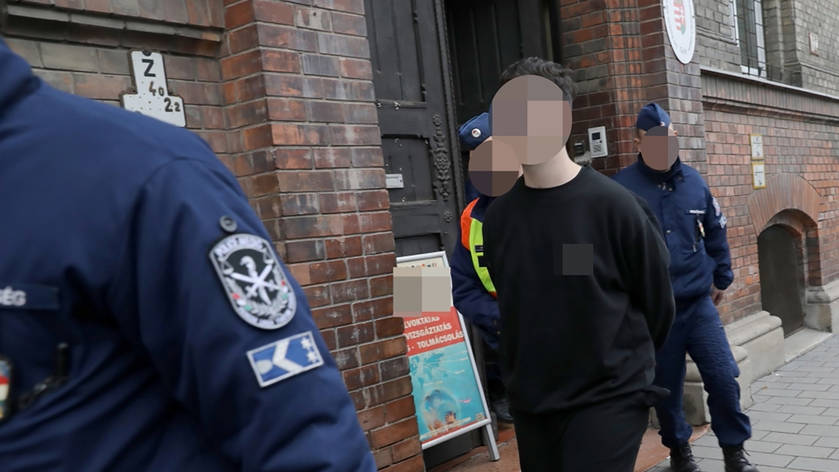 A 17-year-old student of a high school in the northwest Hungarian town of Győr knifed his physics teacher after the 51-year-old woman gave him a bad grade on his paper, regional newspaper Kisalföld reports.

The attack happened during class as the teacher was drawing on the board. She suffered arm and chest injuries, but the director of the local Petz Aladár hospital told news television HírTV that while she suffered a lung puncture and needed surgery for the wound on her forearm, the woman’s life is not in danger and her condition is stable.

The unnamed student has a strong academic record and even took part in several academic competitions, placing his team third at one local event. After he submitted his paper, he told his classmates that he will stab the teacher if she gives him a bad grade. In the Hungarian school system grades run from one to five. His paper received a three, which is a passing grade.

“I could no longer bear the pressure,” the student said after the event.

If the court finds that the attack was of malicious intent and the perpetrator was of sane mind, he could face seven years in jail. Such violence is very rare in Hungarian schools, which made the incident garner national headlines.