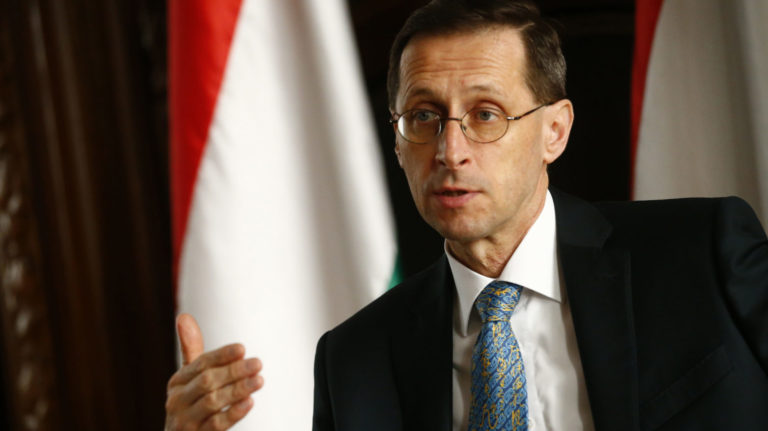 The finance minister has revealed that Hungarian net wages rose by 11.2 percent year-on-year in June due to a better economic performance.

“This (increase) indicates that wages continue to catch up and this is also helped by the reduced duties included in the (national) wage agreement and the changes in taxation,” Minister Varga told national television channel M1.

The minister expects wages to continue their dynamic increase in the coming months. Minister Varga also said that it was especially good that the regional wage gap was diminishing, as incomes rose the most in the trailing counties.

In a per sector view, the highest wage rises were in public administration, construction, tourism and healthcare. Minister Varga said this was of particular importance because it meant that workforce resupply in these sectors will be assured.

The wage rise was also fuelled by an 8 and 12 percent increase in minimum wages for unskilled and skilled labor, respectively.