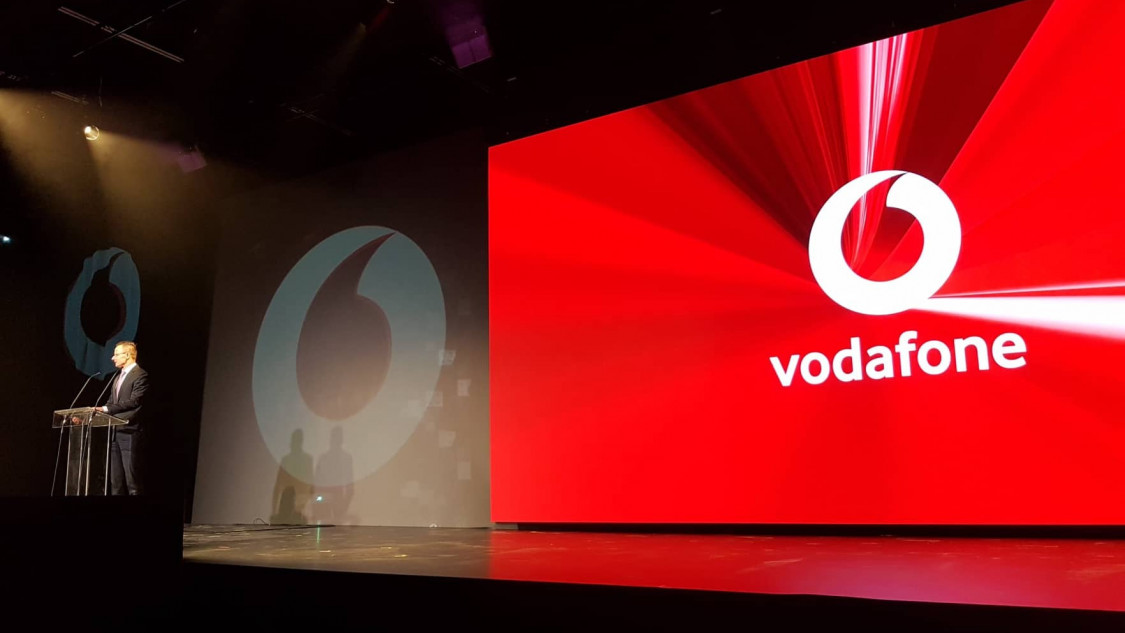 “The ads in question stated without evidence that Vodafone was the market leader position with regard to an important attribute of the service, network coverage, thus the aforementioned claims are in breach of unfair commercial practices towards customers,” GVH said in its ruling.

In 2010, GVH fined both Vodafone and German-owned T-Mobile when both companies claimed to have the fastest mobile data network in the country without reasonable proof.

Vodafone began its mobile operations as the country’s third network in 1999. It has just over 2,000 employees and reported net sales of 192.7 billion forints (€601 million at the time of reporting).