‘We love Poles, and we treat them like brothers’ – Hungarian sculptor gifts John Paul II statue to Polish university

“In the West, the statues of great historic figures are being removed while in Poland and in Hungary the memory of John Paul II is being cultivated and statues in his name are erected” 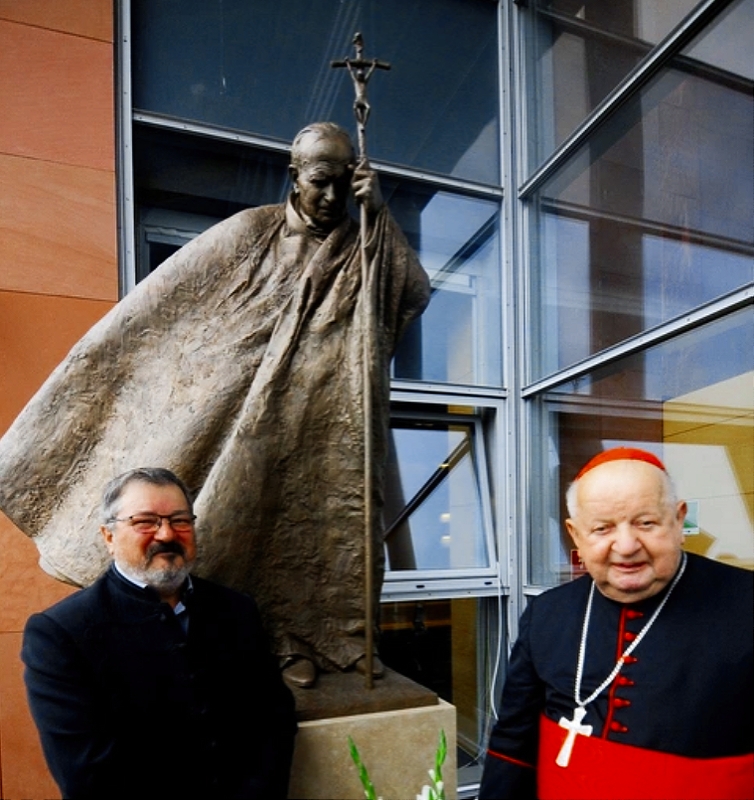 A statue of John Paul II crafted by Hungarian sculptor Lajos Győrfi commemorates the 100th anniversary of the Polish pope’s birth and also serves as a testament to what the sculptor says is his deep connection with Poland.

Győrfi, whose wife Maria is Polish, had initially desired to have the statue unveiled and blessed on March 23, 2021, which is Polish-Hungarian Friendship Day, yet due to the pandemic the event was postponed.

The works of Győrfi, whose sculpture of John Paul II was donated to the Pontifical University of John Paul II in Kraków (UPJPII), have been exhibited in Poland many times. Cardinal Stanisław Dziwisz, former personal secretary of the Polish pope, also contributed to the statue’s creation as he devoted his honorarium from the Hungarian Sandor Petofi Award to the goal.

The sculpture was blessed by Archbishop of Kraków Marek Jędraszewski.

“The fates of two saints – Jadwiga and John Paul II – mark the paths of the papal university in Kraków, both historically and in the modern era. Jadwiga from Hungary, who created the foundations, and John Paul II who always treated this university as his home,” said UPJPII rector father Robert Tyrała.

Hungarian Secretary of State for Churches, Minorities and Civil Affairs Miklos Soltesz emphasized that John Paul II had always defended the natural family and unborn life. He had opposed aggressive ideologies which tried to change human nature and the basic nature of woman and man.

“The same goes for statues. In the West, the statues of great historic figures are being removed while in Poland and in Hungary the memory of John Paul II is being cultivated and statues in his name are erected. The Hungarian government and the majority of Hungarians respect the Polish pope, we love Poles, and we treat them like brothers,” he said.

Archbishop of Kraków Marek Jędraszewski emphasized that the most important and sacred values for the Polish and Hungarian nations were written into the persons of the university’s patrons, Queen Jadwiga of Poland (whose father Louis the Great was a King of Hungary and Poland) and John Paul II. These values are Christian faith and culture, the evangelization of Europe and an emphasis on education.

“The spiritual crisis of Europe is deepening, and therefore it is even more vital for us to stand together,” he said.

Title image: Card. Stanisław Dziwisz and author of the sculpture Lajos Győrfi in the front of the statue of saint John Paul II, source: gosc.pl/Adam Wojnar 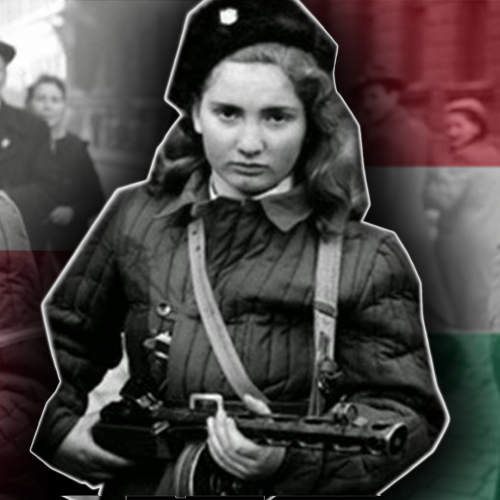