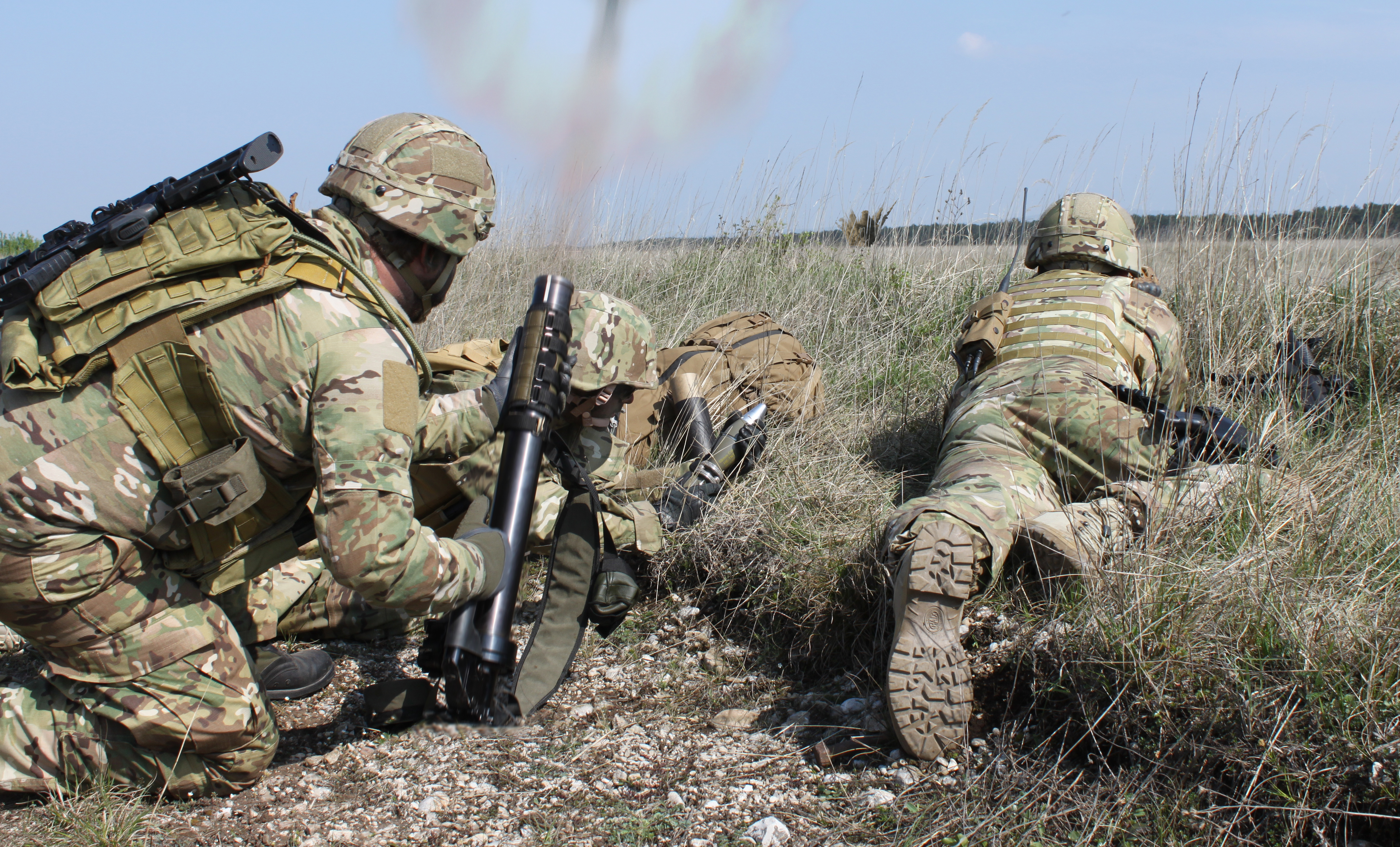 The company’s purchase gives Hungary technologies that otherwise could have only been developed at a cost of several billion forints and many years of research, said Gáspár Maróth, commissioner for the development of the Hungarian Armed Forces during an interview with Magyar Nemzet.

At the request of the Austrian firm, the purchase price remains confidential, but Maróth said that the purchase was covered through a bank loan, which the company should be able to repay from its own revenues without any costs to the central state budget.

“We have purchased a company whose capacities are fully booked for years in advance,” Maróth told Magyar Nemzet. “Its products are internationally competitive and are operating at a profit. We opted for this solution because we believe that based on current figures, the company’s business activities alone will help the loan be repaid without difficulty.”

He said Hungary does not plan to make any changes in the company’s executives or its workforce, but Hungarian engineers will contribute to its research and development. HDS also has a manufacturing base in Middle Wallop in the United Kingdom.

With regard to other recent defense procurements, Maróth said that the small arms factory in Kiskunfélegyháza, in south-central Hungary, is about 80 percent ready to begin the manufacture of pistols, machine pistols, carbines and sniper rifles. The development of sniper rifles was information not previously reported in Hungarian media.

All of these weapons will be manufactured under license from Česká Zbrojovka (CZ), one of the world’s five largest manufacturers of automatic weapons.

Maróth also gave details about the already announced purchase of 36 Airbus helicopters. 20 of which are H145M militarized small utility helicopters, and four of which have already been delivered. The rest are expected to arrive next year and later in 2021.