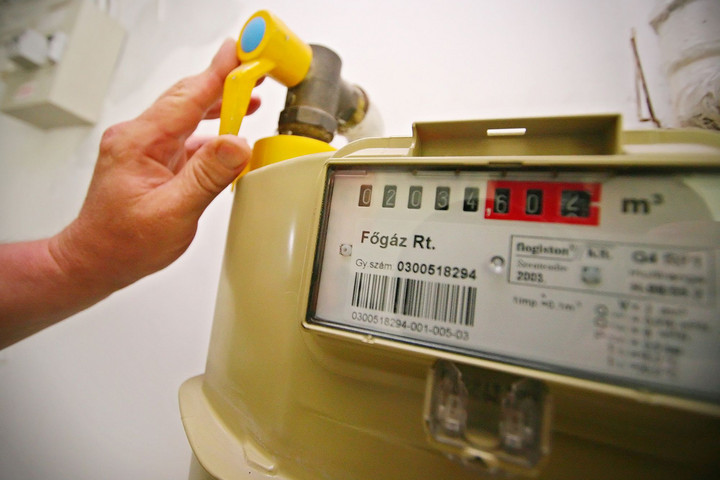 Hungary has cheapest natural gas in the EU: Eurostat

Electricity is the second cheapest.

Hungarians pay considerably less for natural gas than the citizens of any other EU member state, a recent Eurostat report shows. Electricity prices are also the second-lowest among the 28 member states of the EU.

The price for a kilowatt-hour (kWh) worth of natural gas in the first half of the year was 3.4 euro cents in Hungary, closely followed by Romania and Croatia, while the highest prices were registered in Sweden (11 cents), the Netherlands (9 cents) and Denmark (8.5 cents).

The year-on-year increase of natural gas prices was the highest in Bulgaria (18.3 percent), Latvia (15.8 percent) and Estonia (14.2 percent), while prices decreased by more than one percent in Denmark, Hungary and Austria.

In terms of electricity prices, it was the second cheapest for household consumers in Hungary at €11.2 per 100 kilowatt-hours, only bested by Bulgaria with €9.9 per kWh. Electricity was the most expensive in Germany €30.9 per kWh, closely followed by Denmark and Belgium.