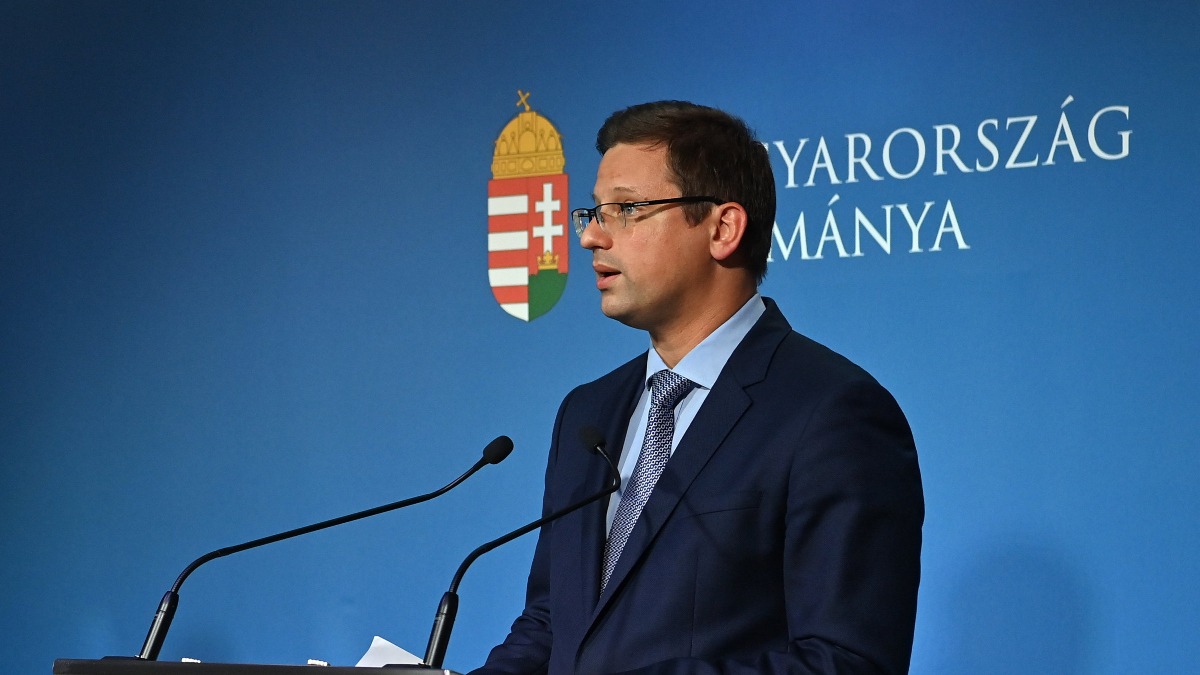 “At yesterday’s government meeting, the government dealt with the epidemic situation,” said Minister of the Hungarian Prime Minister’s Office Gergely Gulyás, who then emphasized:

“Hungary is one of the safest countries in Europe, and the majority of the population has full protection after both vaccinations. We can vaccinate anyone at any time”, he said.

“The fourth wave has not yet appeared in Hungary, but it has in several European countries,” he added, pointing out that it is already mainly affecting the unvaccinated.

Gulyás said that the third vaccination, the compulsory vaccination, and the vaccination of young children were on the agenda on Wednesday’s cabinet meeting , with concrete decisions expected on Friday.

Regarding compulsory vaccination, the minister quoted a passage from the Swiss constitution, saying that while “everyone is responsible for themselves” is considered correct, in some places, such as health care, it needs to be examined whether vaccination against coronavirus can be made mandatory.

“The Delta variant is also the most dangerous for the elderly, so everything must be done to vaccinate those over 60,” Gulyás said.

Speaking about persistent rumors in Hungary about the effectiveness of the different vaccines, Gulyás said all vaccines used in Hungary offer a high degree of immunity.

“The research of Semmelweis University clearly shows that all vaccines used in Hungary offer at least 96 percent protection. The most effective is Sputnik V, which is not licensed by either the WHO or the EMA. Vaccines that do not produce antibodies also provide protection at 88 percent, the study found. Everyone should vaccinate – you can choose from six different vaccines”, Gulyás said.