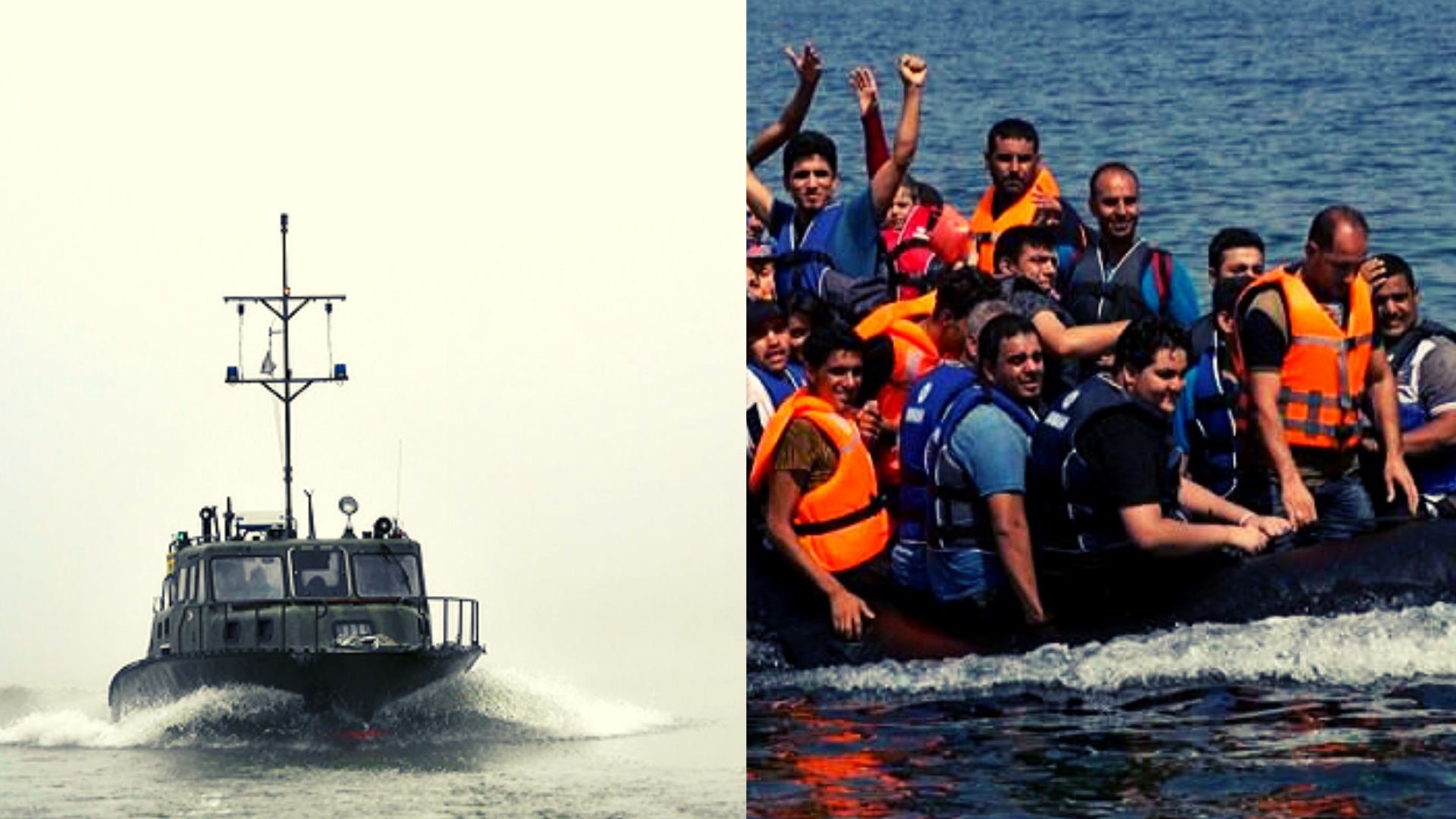 In an effort to fight off a rising wave of illegal immigration, the Hungarian Armed Forces has assigned one of its minesweeper river boats to patrol duty near the country’s border with Serbia.

Károly Kontrát, state minister at the Ministry of Interior, said on Monday that stopping illegal immigration remains one of Hungary’s top priorities.

He said that in the first 12 days of the year alone, border police and armed forces patrols have prevented 1,630 illegal border crossing attempts. In the whole previous year the number of such attempts was 17,200, a clear indication that illegal immigration is on the rise again.

Given that Hungary has built a border fence along its border to Serbia where most border-crossing attempts occur, one of the methods people smugglers are using to enter Hungary is by transporting people over water with inflatable boats.

Last week, the Ministry of Defense announced that is doubling the number of armed forces personnel tasked with border protection duties to 500 troops.

Hungary is one of the countries along the Balkans migration route, with most illegal border-crossing attempts on its southern border with Serbia and sporadic attempts from Romania to the east and Croatia in the south.