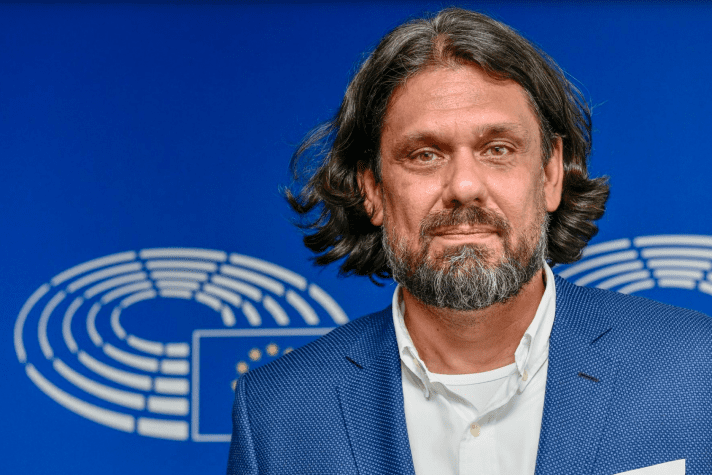 Hungary rejects rule of law criteria being part of the debate of the European Union’s next seven-year budget (2021-27) as anti-democratic and the EU budet summit beginning today will not manage to reach consensus, the caucus leader of Fidesz’s European Parliament group, Tamás Deutsch, told conservative daily Magyar Nemzet in an interview.

“Unfortunately, the latest budget draft still doesn’t solve the fundamental problems. For the moment, the conditions for a good seven-year budget are just not there. For this reason I think it’s almost excluded that an agreement can be reached at the present EU Summit,” Deutsch said.

At the first post-Brexit summit, the heads of government will attend a meeting of the European Council headed by Belgian Charles Michel, who somewhat optimistically said that the criticisms to his proposal have been “reassuringly mild”.

His optimism, however, may shortly come to terms with reality.

The departure of Britain has left an €60 billion hole in the budget for the next seven-year cycle and in order to partially fill that gap, Michel is proposing member states’ payments to be increased to 1.074 percent of their gross national income from the current 1 percent.

The biggest net contributors left, including Germany, Denmark, Sweden, Austria, and the Netherlands, have already indicated their resistance, while the net recipients countries are less than enthusiastic about the prospect of seeing their cohesion funds being cut.

Deutsch said that while the successive EU presidencies of the past four years and most prominently Finland have made the situation worse with their budget proposals, Michel’s draft doesn’t help much either, as it contains ambitious climate spending that will reward the worst polluters.

European Commission president Ursula von der Leyen has indicated she wants a massive €1 trillion to fight climate change for the upcoming budget, which would represent a quarter of the total budget.

“Why should the extra funds go to the countries with the worst performance in past years?” Deutsch asked. He also said that the idea to make EU subsidies conditional on rule of law criteria was totally unacceptable.

“Differences in political views cannot be solved by an arbitrary set of judicial sanctions. This goes against European democracy and is an anti-democratic method we reject entirely,” Deutsch said.

Meanwhile, Michel’s budget proposal is facing pressure from both sides, while some net recipients – such as the Baltic States – vehemently oppose what they see as a 15 percent reduction in their funding, Germany wants more funds for modern priorities such as research and a permanent rebate system for the biggest net contributors.

After a weekend meeting of the key figures of the federal government, German Foreign Minister Heiko Maas clearly indicated his country will arrive at the talks with a tough position.