100 million victims of communism worldwide, one million in Hungary 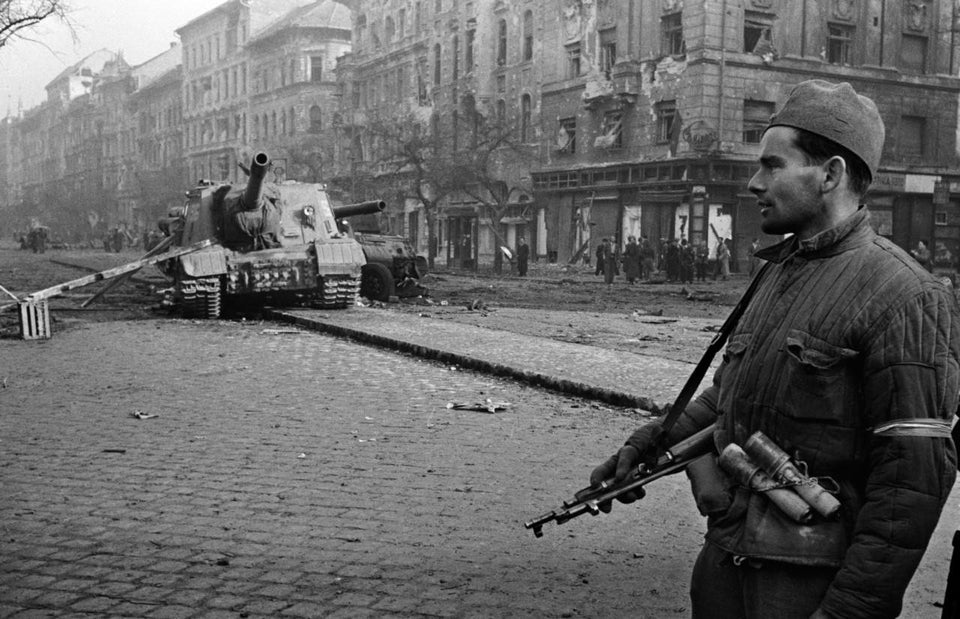 Hungary honors the memory of the victims of communism with dozens of events across the country today, Feb. 25, which is on the same day in 1947 when a symbolic figure of Hungary’s multi-party system, Béla Kovács, was arrested and deported to the Soviet Union on fabricated charges of treason.

Hungary, which saw an estimated one million citizens who suffered death, imprisonment and deportation under communist occupying forces, also recognizes the approximately 100 million victims of communist regimes worldwide on Feb. 25.

In Soviet-occupied Hungary, Kovács, the secretary-general of the Smallholders’ Party, was one of the staunchest opponents of the introduction of a Soviet-style communist system. Although his party won an absolute majority with 57 percent of the vote during the 1945 elections, the Soviets forced the party to form a coalition with three other parties, including the Communist Party.

Due to his continued resistance to Soviet rule, prompted when two Hungarian communist politicians demanded the Soviets occupy Hungary with military forces in 1947, then Prime Minister Ferenc Nagy, who also belonged to the Smallholders’ Party, moved to dismiss Kovács from his position.

Kovács refused and the relevant parliamentary committee also refused to lift his immunity as a member of parliament.

However, Kovács, who until his death denied any wrongdoing, surrendered voluntarily to state security and was subsequently convicted of conspiring against the legal order and organizing anti-Soviet resistance.

He was held in a gulag until 1951, when he was transferred to the Moscow central prison of the KGB, the infamous Lubyanka.

In 1955, he was transferred to the Hungarian state security’s (ÁVH) prison in Jészberény, Hungary and in January 1956 – the year of the anti-Soviet uprising – to the ÁVH central prison from which he was released in April.

He was agriculture minister of the revolutionary government, and after Soviet troops crushed the revolt, he went into hiding. Later, in an attempt for the Soviets to appease the still-angry Hungarian population following the crushed 1956 Hungarian uprising, Kovács was allowed to run for office by Soviet authorities and again elected MP in 1958.

He died in 1959 but was only declared not guilty of the crimes he was charged with by the Soviet Union in 1989.

In June 2000, during the first government led by Hungarian Prime Minister Viktor Orbán, Hungary’s parliament declared the day of his arrest be recognized as the Day of the Victims of Communism.

Title image: A Hungarian soldier, wearing an armband marking his defection to anti-communist insurgents, stands in front of a damaged Soviet tank in Budapest in late 1956.