Without the Russian and Chinese vaccines, the country would have about half a million fewer vaccinated people 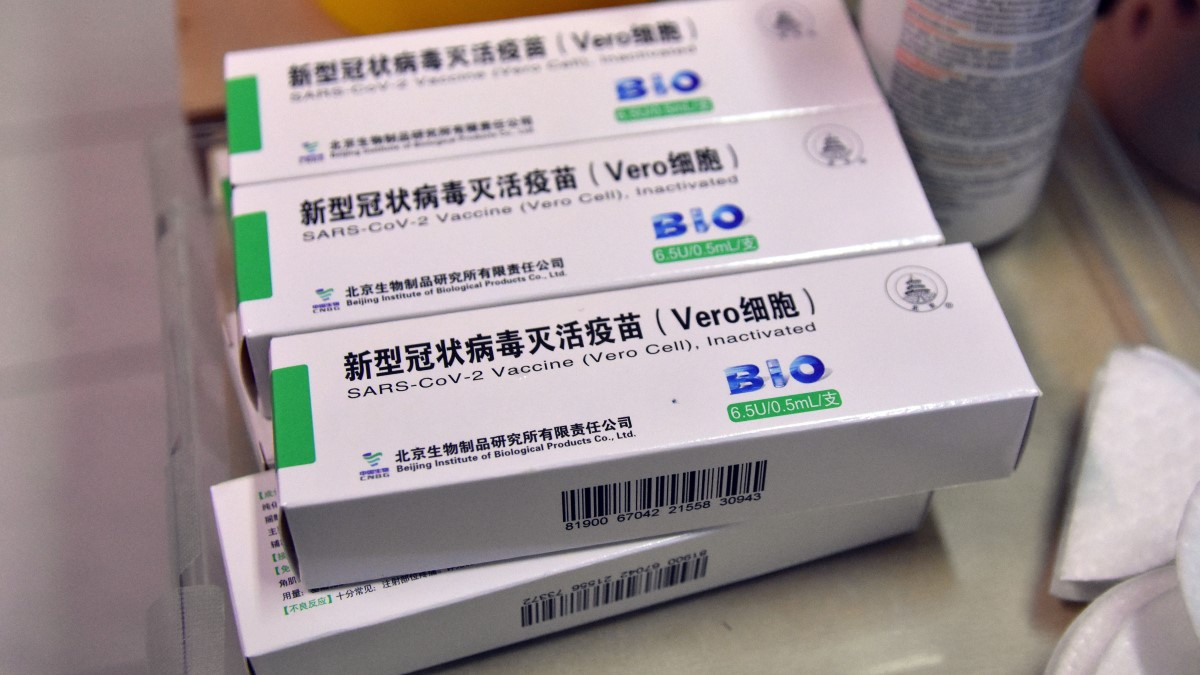 Without the use of Russian and Chinese coronavirus vaccines, Hungary would only be the eighth or ninth among EU member states in terms of vaccination percentage instead of the current second, news portal Mandiner writes.

So far, Hungary has administered almost 2.2 million doses of vaccine, of which about 1.7 million are first doses and 500,000 second doses, so that the vaccination rate crawled to just over 17 percent.

With this, Hungary still holds the second place in the European Union in terms of vaccination, after Malta (22.5 percent) and ahead of Finland in third place (15 percent). In addition, it holds an advantage over the EU average, which is currently 9.4 percent and 10.4 percent for Europe, which includes the whole continent, so the advantage is the same or greater than even 10 days ago.

This is due to the fact that the rate of vaccination in Hungary has not slowed down significantly, nor has it lagged behind the peak two weeks ago. It has slowly increased to 5 to 6 per 1,000 of the population per day after the holiday weekend, which is also the second best in the EU behind Malta while the EU average is 2.2 per 1,000 per day.

Vaccination prioritizing the most vulnerable age groups in Hungary continues at a brisk pace, which is also important because the Prime Minister Viktor Orbán has linked the possibility of a gradual relaxation of austerity measures to the vaccination of these age groups. As Remix News reported earlier, Orbán said on Tuesday that “we cannot begin the reopening until all citizens above the age of 65 have been inoculated, as they are in immediate danger.”

Of the four age groups over the age of 50, Hungary ranks first in the EU in two (60-69, 70-79) and second (50-59) in the EU, while Hungary’s vaccination rate for those over 80 only places it within the middle of the pack regarding the EU average. However, the overall rate means Hungary is pointing in the right direction and offering citizens in the country a possible resolution to the crisis in the near future.

It is worth noting that the situation would look quite different if the government had listened to the criticism that it should only use vaccines approved by the European Medicines Administration (EMA), commonly referred to as “Western” vaccines.

So far, about 3.8 million doses of vaccine have been administered in Hungary, more than half (51.2 percent) of which are Eastern, meaning China’s Sinopharm or Russia’s Sputnik V. In addition, they are delivered at two and a half times as fast as Western ones: a quarter of the Eastern vaccines on order are already in Hungary (the Russians have already completed 42.75 percent of deliveries, and the Chinese have already completed 22 percent), while Western suppliers only delivered less than a tenth (9.7 percent) of the promised amount.

Based on these figures, if the government had not ordered Eastern vaccines as well, there would be 250,000 to 300,000 fewer doses of vaccines in the country.

It should be noted that, however, that arrival rates do not equate vaccination rates for the different provenance vaccines. Western ones can be used immediately, while in the case of Eastern vaccines, each incoming batch must be approved separately by the National Public Health Center (NNK). However, most of the Eastern vaccines have already undergone this procedure. Two-thirds of the approximately 1.95 million doses from Russia and China arrived much earlier, which meant the NNK had time to verify them as full-fledged, deployable vaccines, with the added advantage that unlike the vaccines of Pfizer-BioNtech, referred to as “the Rolls-Royce of vaccines” the Eastern vaccines do not require storage at -70 degrees Celsius. 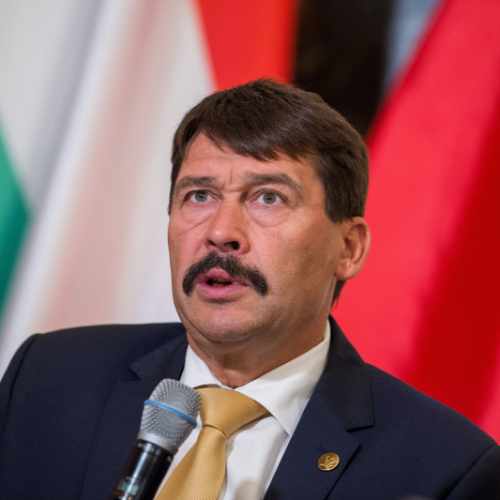 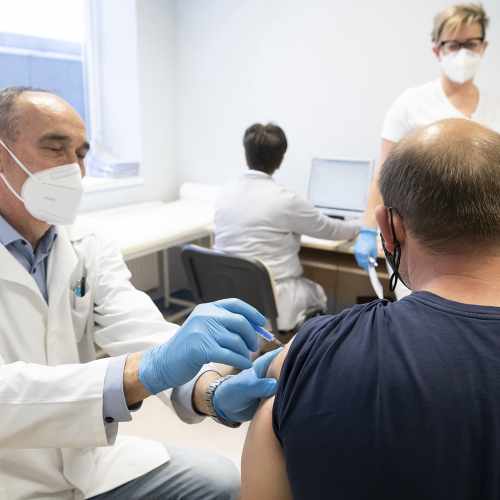