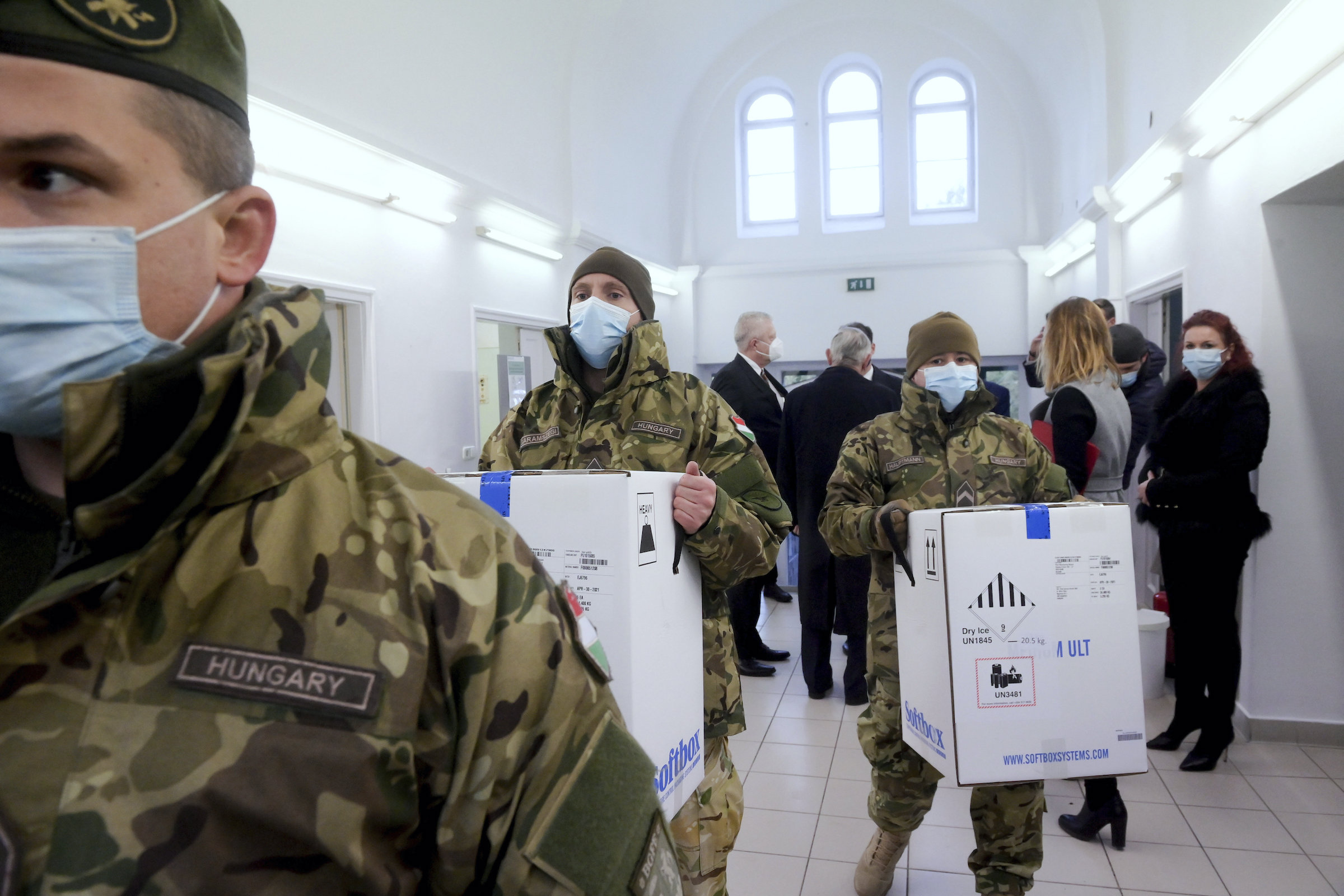 Faced with the most severe wave of the coronavirus pandemic to date, Hungary is tightening restrictions from Monday, March 8, cabinet Minister Gergely Gulyás announced on Thursday after the weekly cabinet meeting.

“The numbers are clear: infections are rising, as do the number of those requiring ventilators along with casualties,” Gulyás said. “The virus’ reproduction rate is one of the fastest in Europe, the third wave is much more severe than the previous ones were.”

He said that based on the recommendations of the operative group, the cabinet has introduced a new set of restrictions, effective from Monday:

Kindergartens and primary schools will be closed until April 7, and shops will be closed from March 8 to March 22. Exceptions are grocery stores, pharmacies, drugstores and gas stations. Also, from March 8 to March 22, all services will be suspended except for private health services and the country will also tighten entry rules at its borders, with the exception of transit traffic and goods transports.

Gyms must also be closed. Matches for certified athletes can only take place behind closed gates. The parks will be open, and outdoor sports will be possible within a distance of one and a half meters.

For the duration of the announced restrictions, wage subsidies and tax breaks will be extended to all sectors that are now closing, said Gulyás, asking everyone to contribute to complying with the rules.

According to the latest official data, the number of new infections was 6,278 on Thursday, the highest since Dec. 3. The total number of casualties has reached 15,476, almost twice as many as in western neighbor Austria (8,652) with a similar size population.

Answering a question regarding vaccination certificates, Gulyás said that the European Union does not have specific regulations, although it has numerous professional bodies whose proposals are worth considering. Citing German Chancellor Angela Merkel, he said that for the time being, vaccine certificates should be regulated at national level and accepted on a reciprocal basis. Hungary is also sticking to this, and they are confident that there will soon be a uniform certificate.

“The vaccination card for a given EU country must be accepted by all member states, but no decision has yet been taken at EU level,” Gulyás said.

Title image: Boxes of the first batch of the Pfizer-BioNTech vaccines against the new coronavirus are carried by Hungarian soldiers into the Southern Pest Central Hospital in Budapest, Hungary, Saturday, Dec. 26, 2020. (Szilard Koszticsak/MTI AP)