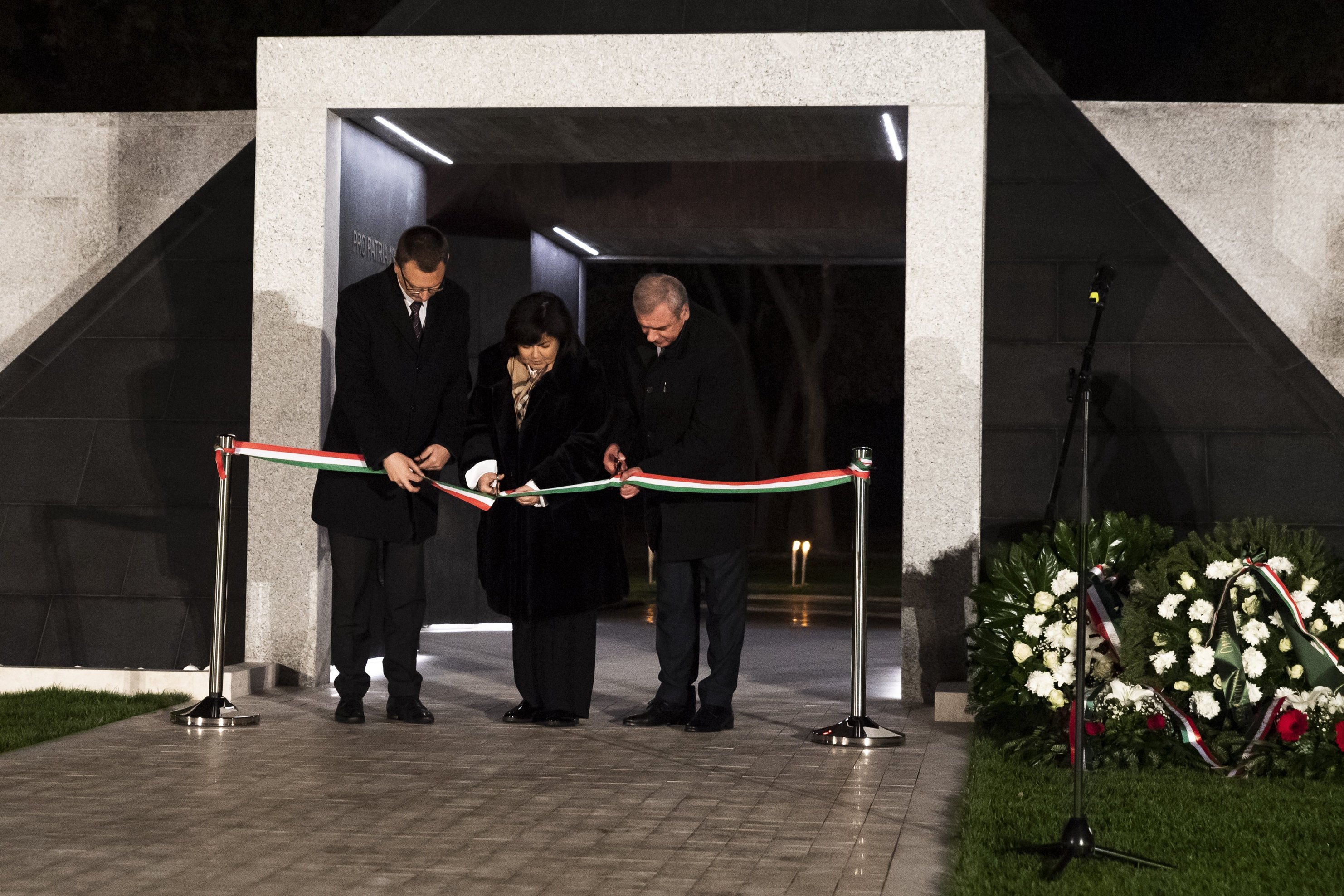 World War I was the conflict that claimed the most victims in Hungarian history, state minister of the Ministry of Human Capacities Bence Rétvári said at the unveiling ceremony. During the war, Hungary fielded 3.8 million soldiers, 661,000 of those died, 743,000 were injured and 734,000 were taken as prisoners of war.

Rétvári said Budapest did so far not have any such monument, as all of them had been destroyed during the Communist rule. He said that World War I was a clash of empire-building powers in which a free Hungary would not have taken part of its own accord.

Until the end of the war, Hungary was part of the Austro-Hungarian Empire and the war began when the Empire declared war on Serbia following the assassination of Archduke Franz Ferdinand, heir presumptive of the throne in Sarajevo on the 28th June 1914.

In another event in the northeast Hungarian town of Debrecen, Hungarian defense minister Tibor Benkő opened the city’s renovated military cemetery where he said Hungary honors the memory of all soldiers fallen in WWI, regardless of who they fought for and expects similar respect from other nations.