IMF: The Czech economy is set to grow more slowly

The IMF has worsened its growth outlook for Slovakia too 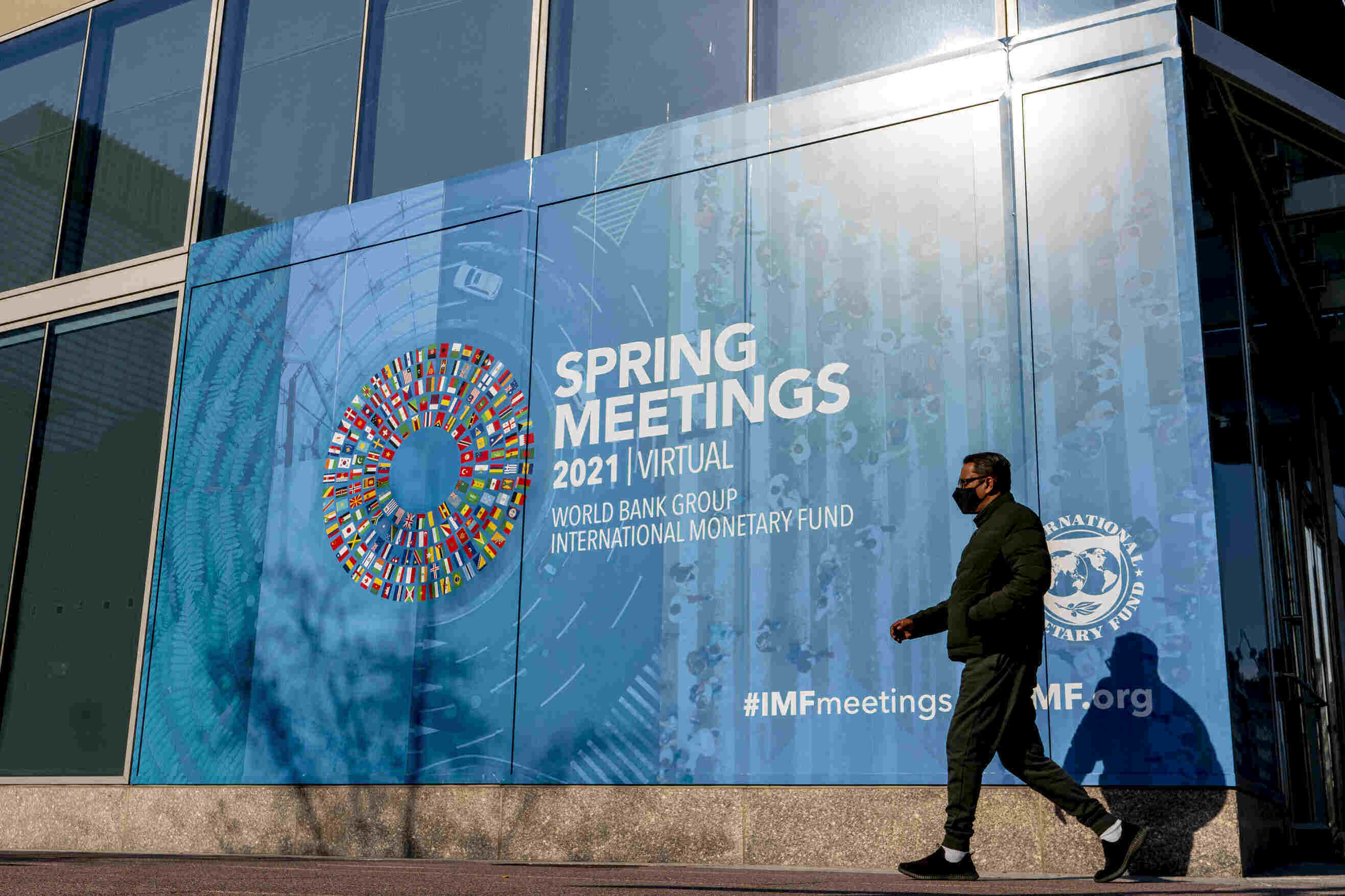 The International Monetary Fund (IMF) has offered a worsening outlook for the Czech economy for this year, with the IMF now expecting growth of 4.2 percent, while last autumn, it expected an increase of 5.1 percent.

Slovakia will also perform significantly worse, as the IMF has downgraded its growth outlook for gross domestic product (GDP) for this year to 4.7 percent from the autumn forecast of 6.9 percent.

The spring meeting of the IMF and the World Bank (WB) is being held in Washington this week, but only virtually due to the pandemic. The fund’s executive director, Kristalina Georgieva, indicated last week that the IMF was preparing to improve its global outlook, citing large-scale stimulus measures in the United States and continued vaccinations against COVID-19. According to the fund, the global economy will show 6 percent growth this year, while in the autumn, the fund expected growth of 5.2 percent.

Title image: A poster is displayed on the International Monetary Fund building, Monday, April 5, 2021, in Washington. The IMF and the World Bank open their virtual spring meetings. (AP Photo/Andrew Harnik)