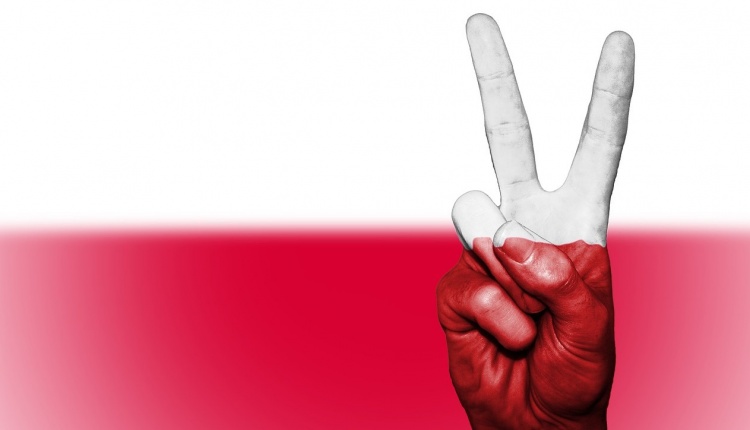 Independence march banned while another is announced

President Andrzej Duda and Prime Minister Mateusz Morawiecki have agreed to organize a joint white-and-red march on the occasion of Poland’s centennial independence in Warsaw as an official state occasion. Earlier the liberal mayor of Warsaw had decided to ban a regular Independence March organized by patriotic and nationalist civic organizations alleging that the march was racist and xenophobic.

The fact that the march will now be a state occasion means that no other march may use the same route to the one that will be taken by the President’s and the Prime Minister’s demonstration.

According to the President’s press spokesman, at their meeting the President and the Prime Minister agreed that in accordance with the proposals of veterans a joint march under the national white and red colors will be held as a state occasion. 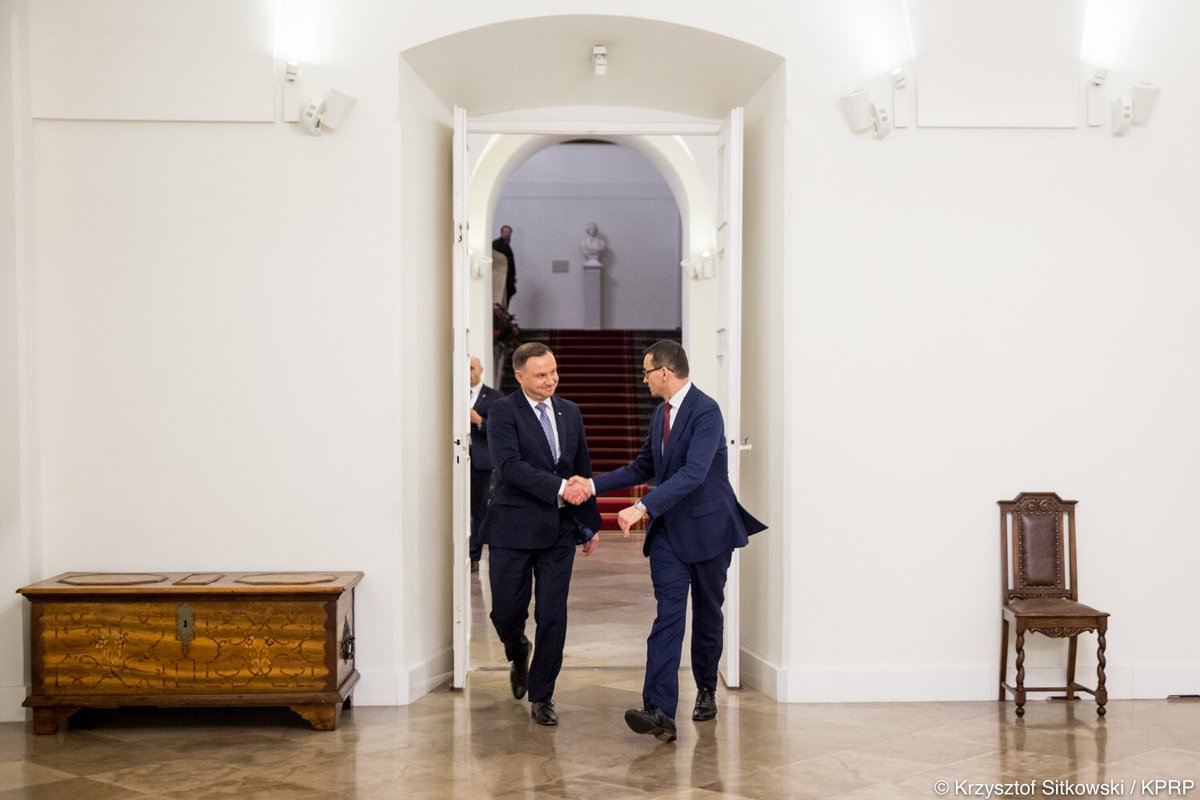 The march will be organized by the government and will be granted Presidential patronage.

The President’s aide assured that everyone is invited to take part in the march, regardless of their political views. “Let us show that we are one white and red team and that we can on this day all celebrate together,” he said.

Earlier in the day the Mayor of Warsaw Hanna Gronkiewicz-Waltz took a decision to forbid the annual Independence March organized by nationalist and patriotic organizations. She argued that it was not appropriate to celebrate Poland’s independence centenary in this way and that the police, facing a dispute over pay with its state employers, would not have sufficient numbers to provide security for the demonstration.

The organizers of the banned demonstration said the march would take place regardless of the Mayor’s wishes and that they would be appealing against the decision to a court of law.

Last year’s Independence March attracted 60,000 people marching under the call “We want God”. Some of the banners present at the march contained racist slogans.