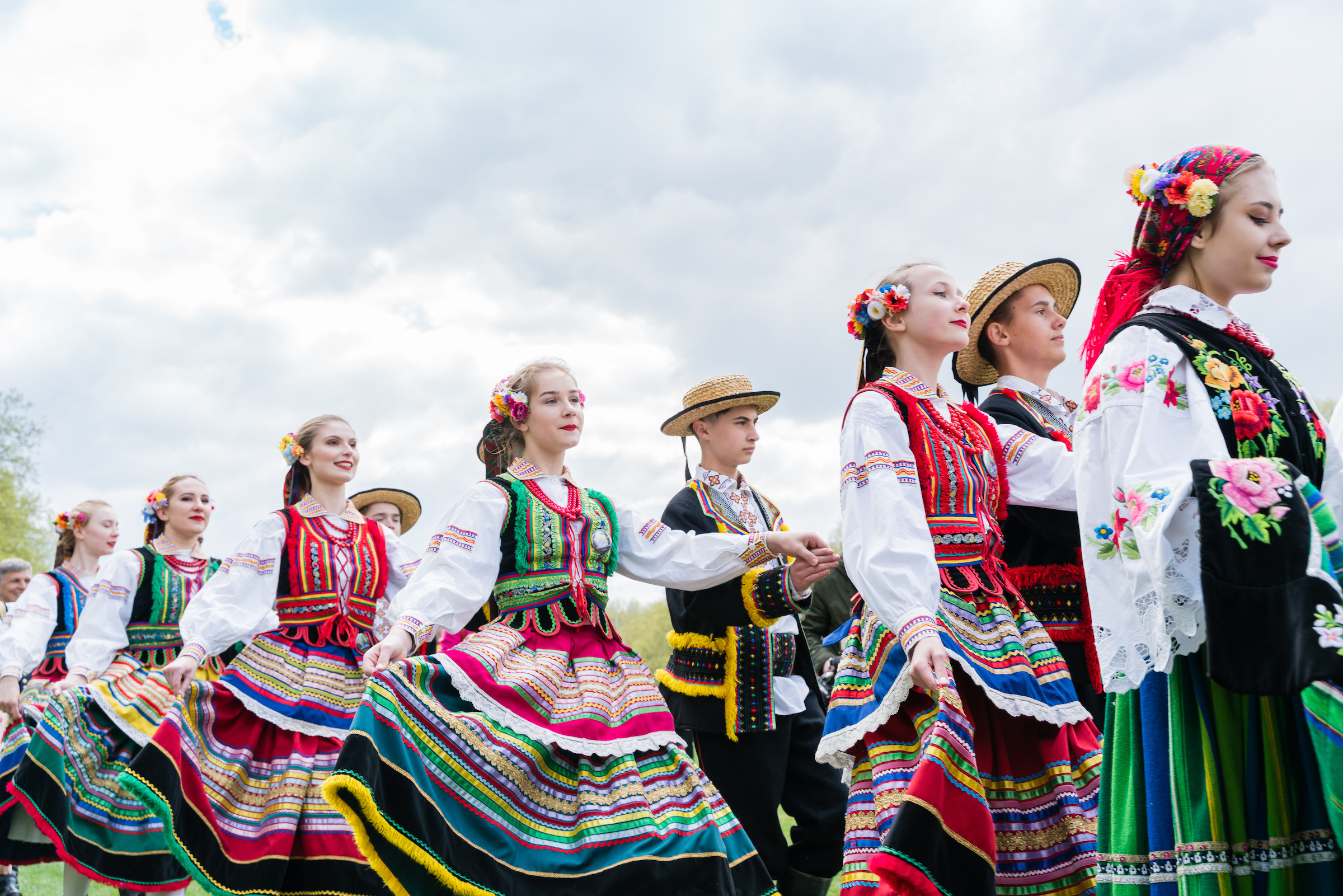 The polonaise dance and the events associated with its use should be on UNESCO World Heritage list in order to promote an essential part of Poland’s history and tradition, according to Polish activists seeking to promote the dance.

Despite the enthusiasm for the dance in Poland, Romana Agnel, the director of the Cracovia Danza Court Ballet and representative for different communities promoting the polonaise campaign, emphasized the difficulty of the procedure of adding the dance to the UNESCO World Heritage List.

Agnel noted that a primary element of the campaign is the fact that the whole initiative is a grassroot action.

“We must collate and in a sense coordinate all of the events which already exist, and there are many of them in every city because the polonaise dance is very active in Poland. There are all sorts of polonaise traditions in town celebrations, and it is present in many events,” she said.

The coordinator of the campaign explained that the promotion of the dance and the declaration to protect and revitalize its traditions are the pillars on which its entry into the World Heritage List will be based on. She stated that the Polish committee is preparing to file a motion that the dance is intangible heritage, with the motion in its final stages.

In the video below is one of the most famous Polish polonaise dances from Andrzej Wajda’s film “Pan Tadeusz”. This is a 1999 adaptation of the famous epic poem written by Adam Mickiewicz written in the 19th century. The score was composed by Wojciech Kilar.

A council will gather at the end of February to decide whether the documentation can be delivered to the UNESCO’s international commission. In early March, the Polish minister of culture is expected to sign the polonaise’s nomination. By the end of March, after preparing all documentation in English, the required paperwork will be filed with UNESCO. An announcement should come by the end of 2022 and in 2023, the events specified in the motion, must be fulfilled.

Agnel said that anyone can join the promotion campaign, as it is very important to create groups and communities in different areas which will coordinate actions in their regions. Polanaise clubs, which will build grassroots support and help create events around the traditional dance, will play a key role in the campaign. Such clubs have already started in Warsaw and Kraków.

Previously, the Kraków Crib (Szopka) was inducted into the UNESCO Representative List of the Intangible Cultural Heritage of Humanity in 2018.

Title image: A hundred pairs polonaise dance at the main square in Vilnius, Lithuania on the centenary of Polish Independence, November 11, 2018. 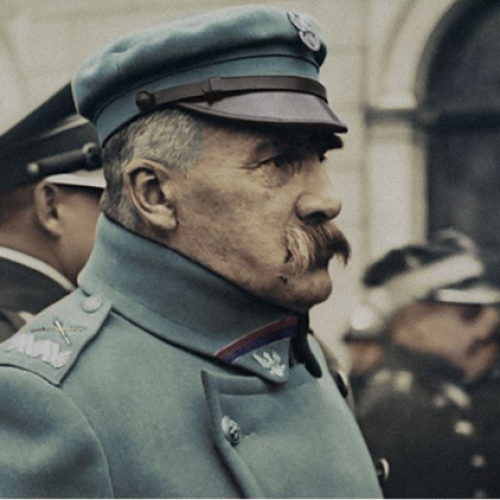 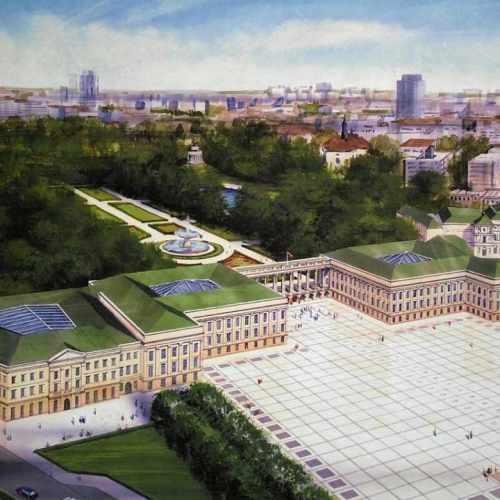 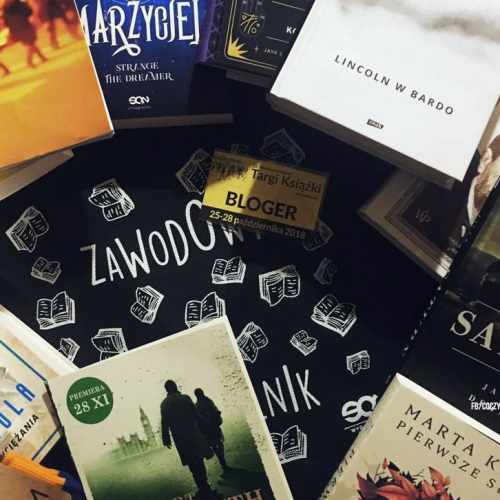