Premature entry would do more harm than good 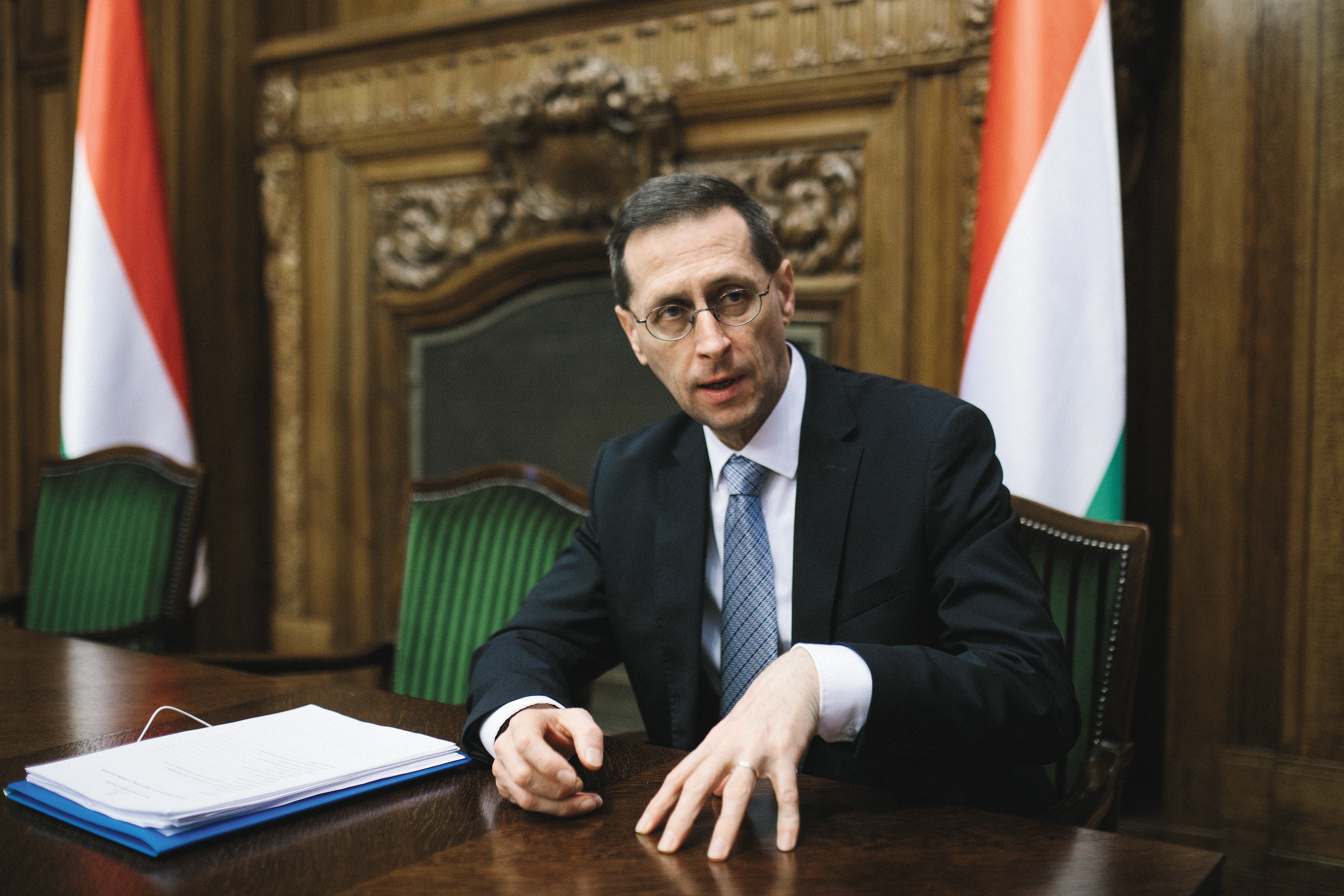 Joining the eurozone before Hungary has reached a certain development threshold would do the Hungarian economy more harm than good, Finance Minister Mihály Varga told weekly magazine Mandiner in an interview.

“Until the Hungarian economy has reached a certain level, it is not its interest to be part of the eurozone, as that would result in a competitive disadvantage,” Varga said, adding that he would also be reluctant to board a train “whose destination is unclear”.

Varga said that the 2008 global financial and economic crisis has highlighted a series of shortcomings of the euro, echoing the words of Hungarian Central Bank governor György Matolcsy at a recent conference.

Matolcsy called on all eurozone members to start a dialogue in order to reform the monetary group so it can face its three biggest challenges: geopolitics, competitiveness and global finances.

In the interview, Varga said that in the coming years Hungary must simultaneously reduce taxes, public debt, achieve a balanced budget, and support a demographic turnaround without compromising growth.

He said that despite press reports to the contrary, Hungary was not being left behind in the growth race among the members of the Visegrád Four.

“We managed to catch up with the Visegrád Four, and in some indicators, we are even in the lead. Based on the data, Hungary is setting an example to these countries in some respects. There is nothing to be ashamed of, but due previous economic policy mistakes, it took Hungary ten years to regain its rightful place within the Visegrád Four.”

Varga added that he was an advocate of stricter fiscal discipline, meaning that Hungary should aim for a balanced budget in the coming years.

“I am a proponent of a budget without a deficit by the year 2022 or 2023 at the latest. This can only be achieved gradually as the economy is on a convergence path.”

He refuted rumors that a tighter budget would mean less funding for healthcare.

“We are pouring more money into the healthcare system, yet its debts are being regenerated. There are also management problems that have to be rectified,” he said.

Compared with the conservative growth estimate of the European Commission of 2.8 percent, Varga said independent analysts expect the country’s GDP to rise by 3.5 percent this year.