Czech online food retailer Rohlík.cz is set to start delivering groceries in Budapest from December. It plans to compete with established companies by offering faster delivery as well as products previously unavailable in Budapest, such as Marks & Spencer.

It will be the first time Rohlík.cz enters a foreign market, seen as a major step for the Czech company.

The Hungarian metropolis will present some major challenges, as it is slightly larger than Prague and faces frequent traffic congestion known to be worse than Prague’s.

There are currently several food distributors operating in the Hungarian market, such as CBA, SPAR, Auchan, and Tesco.

“Local competitors do not deliver groceries until the next day. We will deliver the purchase within three hours. In the Czech Republic, our maximum delivery time is two hours, but Budapest is bigger and deals with much worse traffic congestion,” explained Jana Posseltová, manager of the company.

The Czech e-shop is registered on the Hungarian domain kifli.hu, with “kifli” being the Hungarian version of the Czech “rohlík”, which translates into a type of roll popular in countries in Central Europe. Kifli.hu will also offer groceries from Marks & Spencer, which is not currently present in the Hungarian market.

This year, Rohlík.cz expects revenues of roughly 4.5 billion korunas (€180 million), about 80 percent more compared to the previous year. Next year, the company aims to expand to Vienna and Bucharest with Germany on its list of long-term goals. 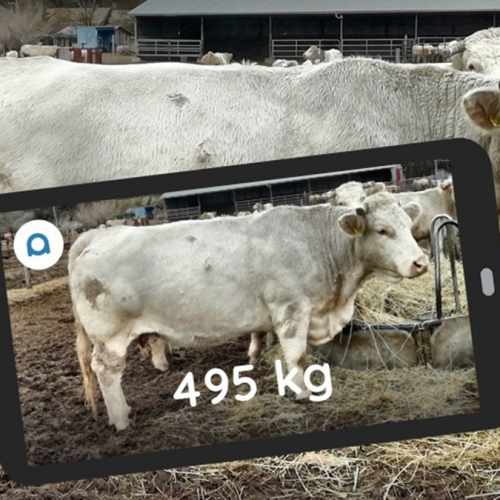