Kubica back to F1 racing

Robert Kubica is returning to professional F1 racing. According to reports, PKN Orlen is to pay PLN 100 million to Williams Martini Racing for Kubica’s starting position. 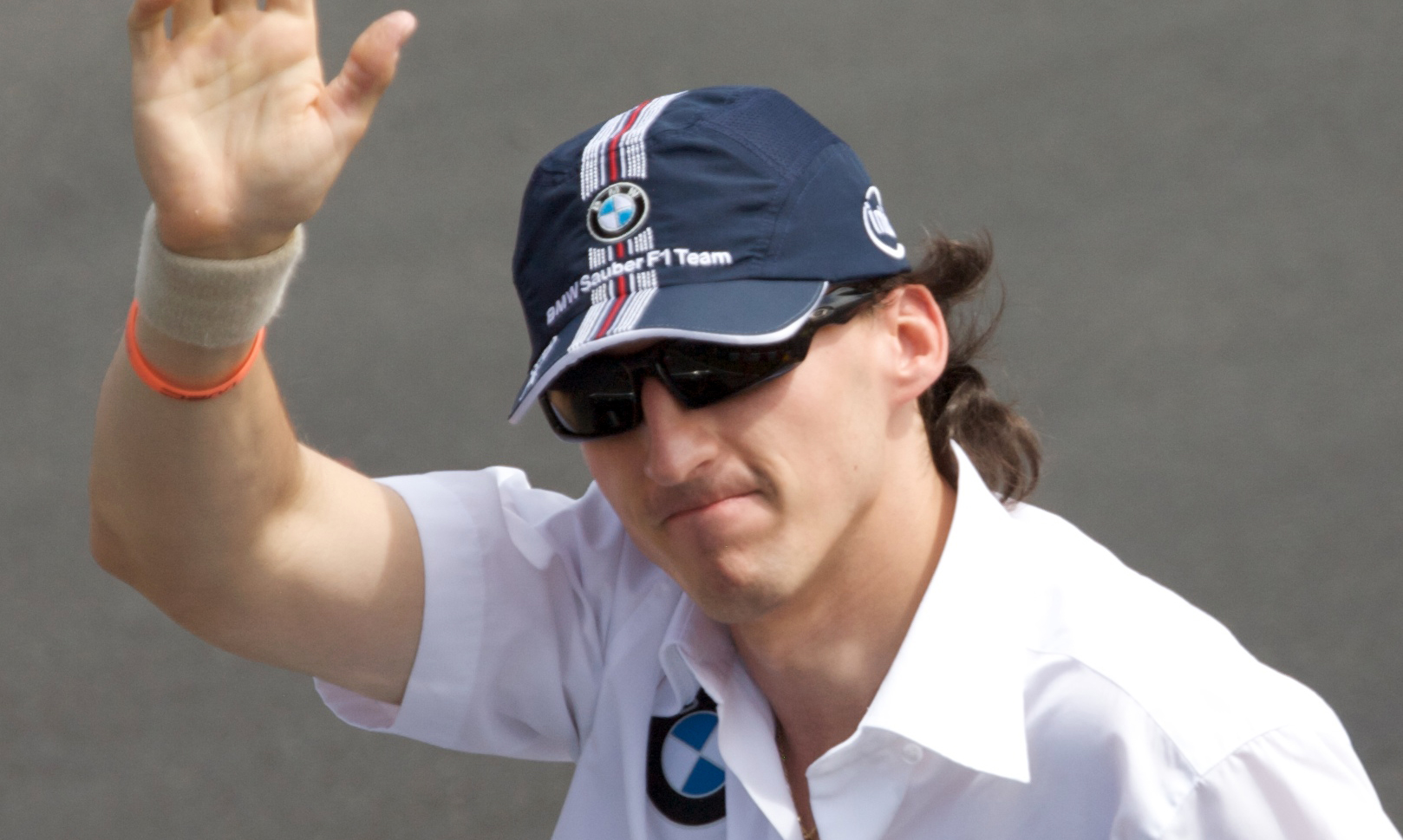 Kubica will be Williams’ driver and his sponsor will be Polish state petrol gigant PKN Orlen. In exchange for the PLN 100 million deal, the Pole will have a secured position for the next two seasons.

The Pole’s return to racing has been the topic of speculation for the last several months. Kubica himself recently claimed that he has made a decision concerning his future. Today the news has been confirmed by Formula 1 on Twitter:

“CONFIRMED: Robert Kubica will race for Williams Racing in 2019! He will make his return more than eight years since his last F1 race, and will partner George Russel for next year’s campaign” 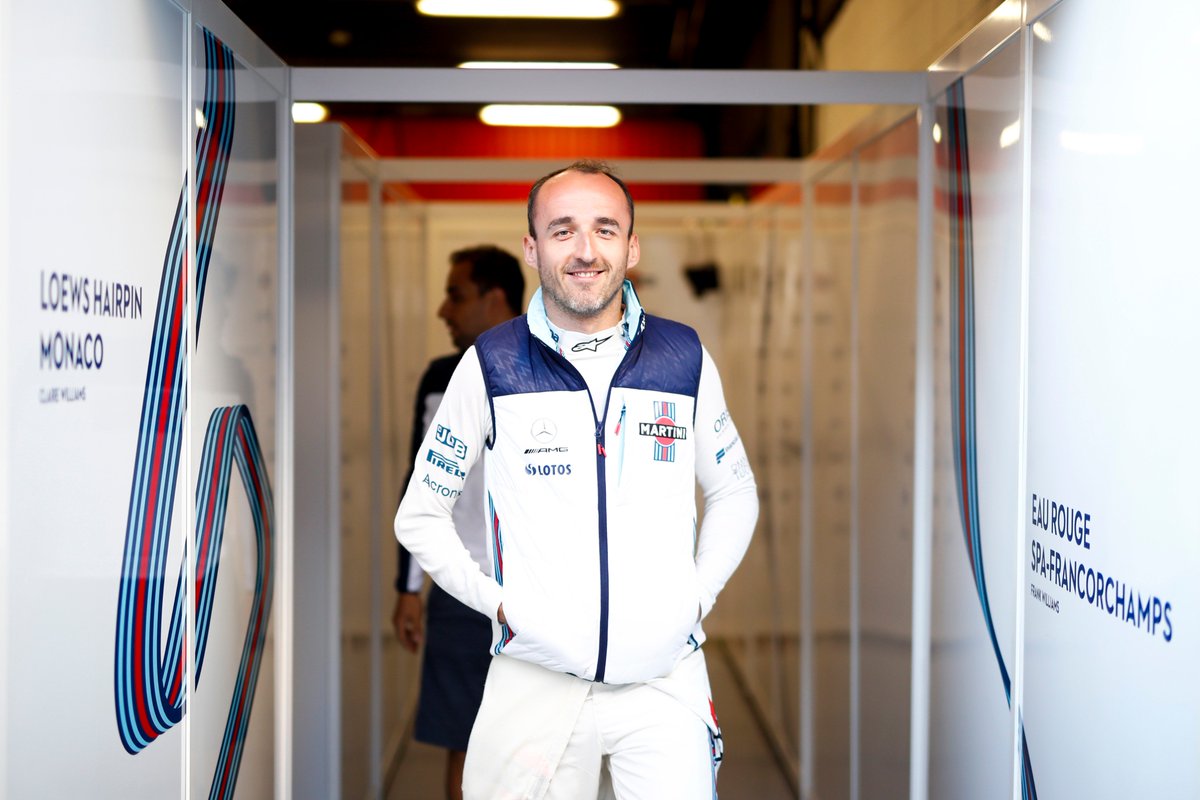 In the current season, Kubica was a test and reserve driver for Williams Martini Racing. His return to being a fully-fledged driver will be without precedence in F1 history. 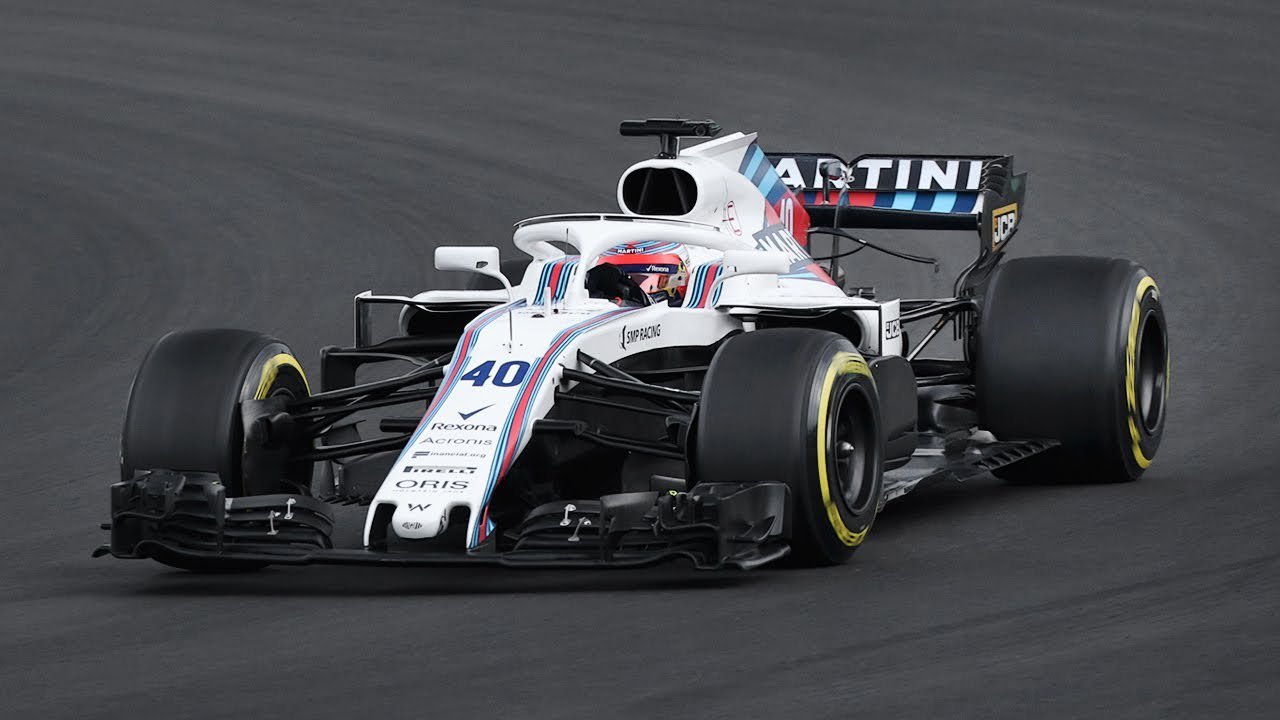 Kubica’s rising career was cut short by a car crash in 2011 during the Ronde di Andora race. His right arm was heavily damaged, and although the limb was saved, full recovery was out of the question. Commentators believed this the end of Kubica’s career, but the Pole has proven that anything is possible. 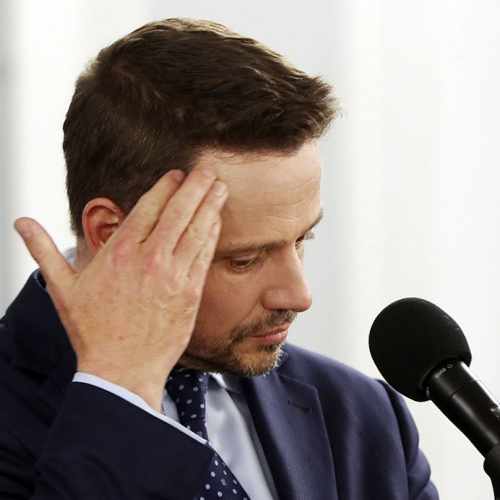