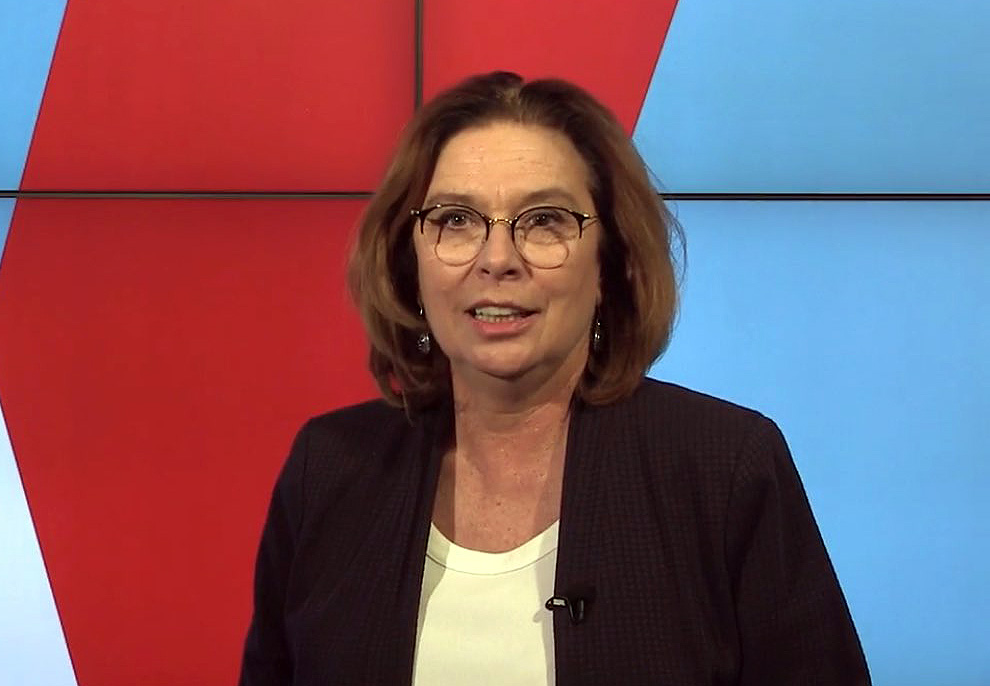 In a letter published by Małgorzata Kidawa-Błońska on Facebook, she appealed to “every candidate for the position of president of Poland.”

She stressed that due to coronavirus epidemic, the Polish nation was facing a danger “without precedent” in Poland’s modern history.

“The lives, health and existence of Poles is threatened. There is no mission in Poland other than fighting the epidemic and its effects,” Civic Platform’s candidate wrote. She said that organizing presidential elections in such a situation was “criminal action” and that the elections on May 10, 2020, “cannot take place!”

Kidawa-Błońska underlined that if the government will not change its mind, then they will “bear responsibility for the terrifying effects on the lives and health of citizens.”

The candidate called for voters to boycott the presidential elections as a sign of protest. She believed that the elections should take place only when it will be possible and safe for people to do so.

“At the same time, I ask the remaining candidates to do what I have done… Today we are all taking a test on responsibility and decency. If we maintain unity, we will overcome any adversary,” she concluded.

Independent candidate Szymon Hołownia responded on Twitter, agreeing that the elections should be postponed but that citizens should not boycott them:

“The elections should not take place on May 10. A boycott would be giving up citizen rights. It is the government which should give up this madness and postpone the elections. We should work together and not surrender separately; I was and still am ready for talks with other candidates.”

The candidate of the Polish People’s Party (PSL), Władysław Kosiniak-Kamysz, was more critical of Kidawa-Błońska and stated that he does not concern himself with the elections but instead is focusing on amendments to the €47 billion “anti-crisis” shield for employees and entrepreneurs.

“This is where we differ with Małgorzata Kidawa-Błońska, because I am dealing with something different, but everyone has a right to their initiatives,” he said.

The right-wing Confederation’s candidate Krzysztof Bosak also referred to Kidawa-Błońska’s letter and believed that it was “unwise because it only deepens the political conflict. I will assuredly not join a boycott initiated by PO.”

He added that the responsibility for organizing elections lies with the government and not the opposition, including a decision to change the election date.