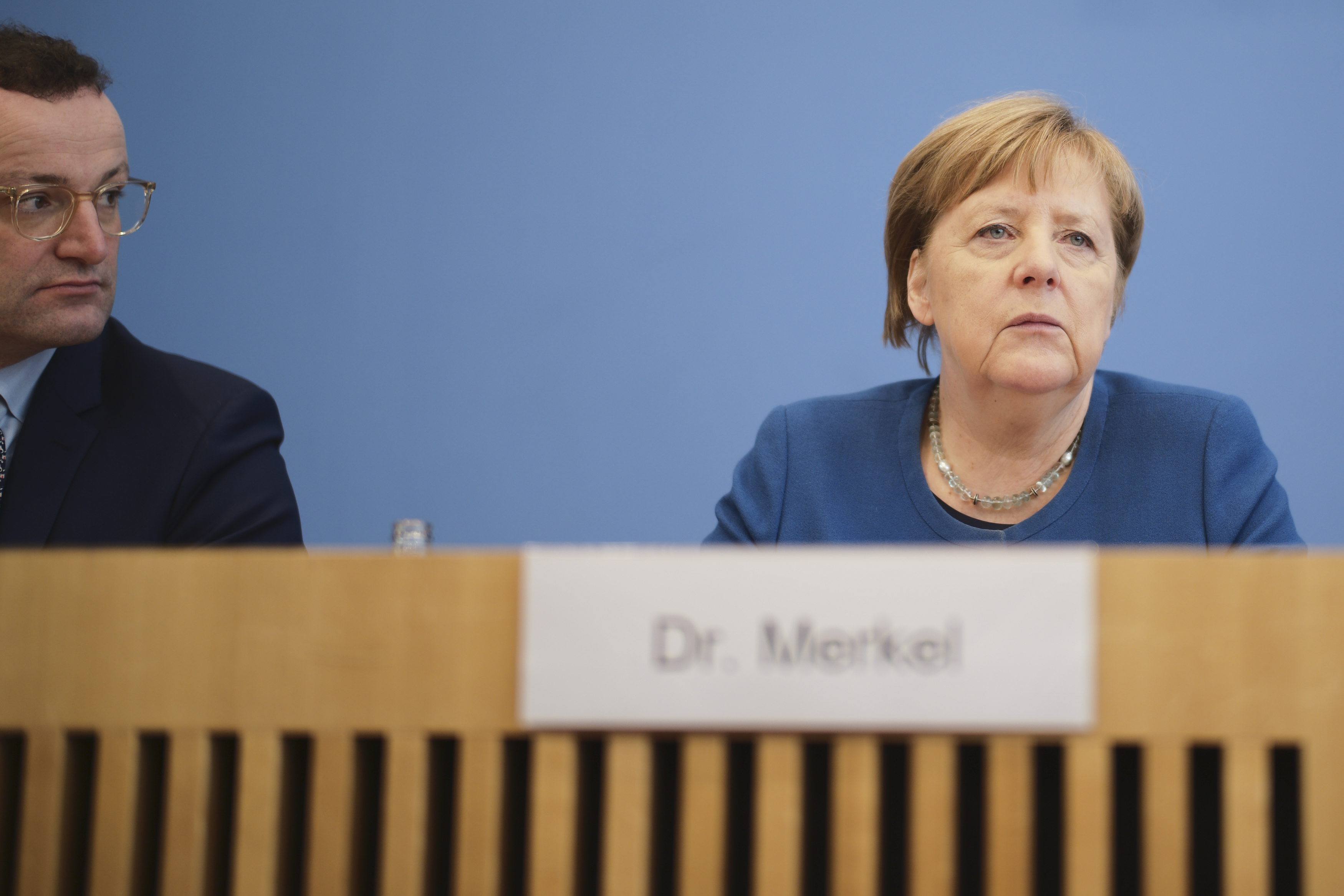 Despite warning that up to 70 percent of Germany could become infected with coronavirus, Chancellor Angela Markel said she refused to close the border to visitors from Italy during a joint press conference held with Federal Health Minister Jens Spahn in Berlin.

Serving as Merkel’s first public address on the outbreak, she warned that border closures would not be enough to prevent the spread of the virus, according to a report from Hungarian newspaper Mandiner.

“This is a test for our solidarity, our common sense and care for each other. And I hope we pass the test,” she said. However, she ruled out following Austria’s lead in banning visitors from Italy.

Her refusal to put in ban visitors from one of the worst-hit countries in the world follows comments she made just two days ago that she wanted to implement measures to “buy time” in the fight against coronavirus, with “all measures” being put in place to slow the spread of the virus. She said such measures could help give researchers time to conduct medical research and even create a vaccine, which would be important for next winter when the virus is expected to accelerate.

Despite Merkel’s claims of “solidarity” and “care for each other” as the reason for maintaining and open border policy with Italy, other actions from her government seem to contradict her, including Germany’s decision to block medical supplies to Italy, an action condemned by other EU members.

Italy has 12,500 coronavirus cases and 826 deaths, and the country serves as the epicenter of coronavirus in Europe. Italy has banned travelers from a number of nations, including China and Iran in addition to implementing a nation-wide quarantine.

U.S. President Donald Trump implemented a total travel ban for travelers entering the U.S. from Europe yesterday, except for Great Britain. The move follows after his country became one of the first to ban travelers from China. Trump said during an address to the nation that if Europe had blocked travelers from China earlier, it may have avoided or at least slowed the transmission of coronavirus.

Germany grapples with spread of virus

Current data showed that Germany, with 1,966 confirmed cases of coronavirus and three casualties, was the world’s seventh most affected country by the coronavirus outbreak, which has been now declared a pandemic by the World Health Organization.

Merkel also said she was open to scrapping Germany’s “black zero” rule to allow new government borrowing. She said it was “an extraordinary situation” and that ending the outbreak came first.

“The virus is in Germany, it is in Europe. That’s the thought we have to get used to,” Spahn said. “It will still spread even if you close all the borders. Sooner or later you have to let people in or out and then it starts spreading again.”

Experts estimate the virus’s mortality rate in an advanced healthcare system like Germany’s at between 0.1% and 0.7%, Spahn added. Though Germany has the most intensive care beds per capita in Europe, its healthcare system could quickly be overwhelmed if the virus spread too fast.

Interviewed on Deutschlandfunk radio, Spahn said Germany’s current priority was to slow the virus’s spread to minimize the peak burden on the country’s health system. 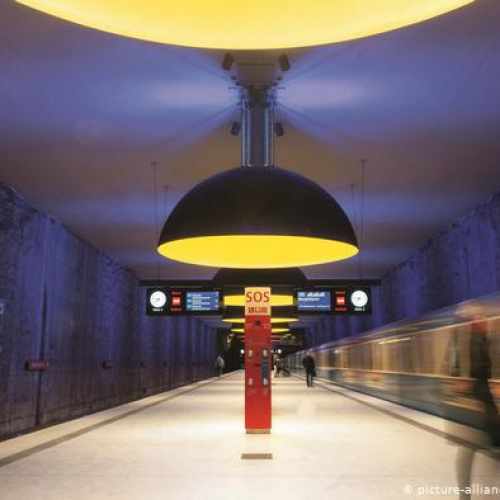