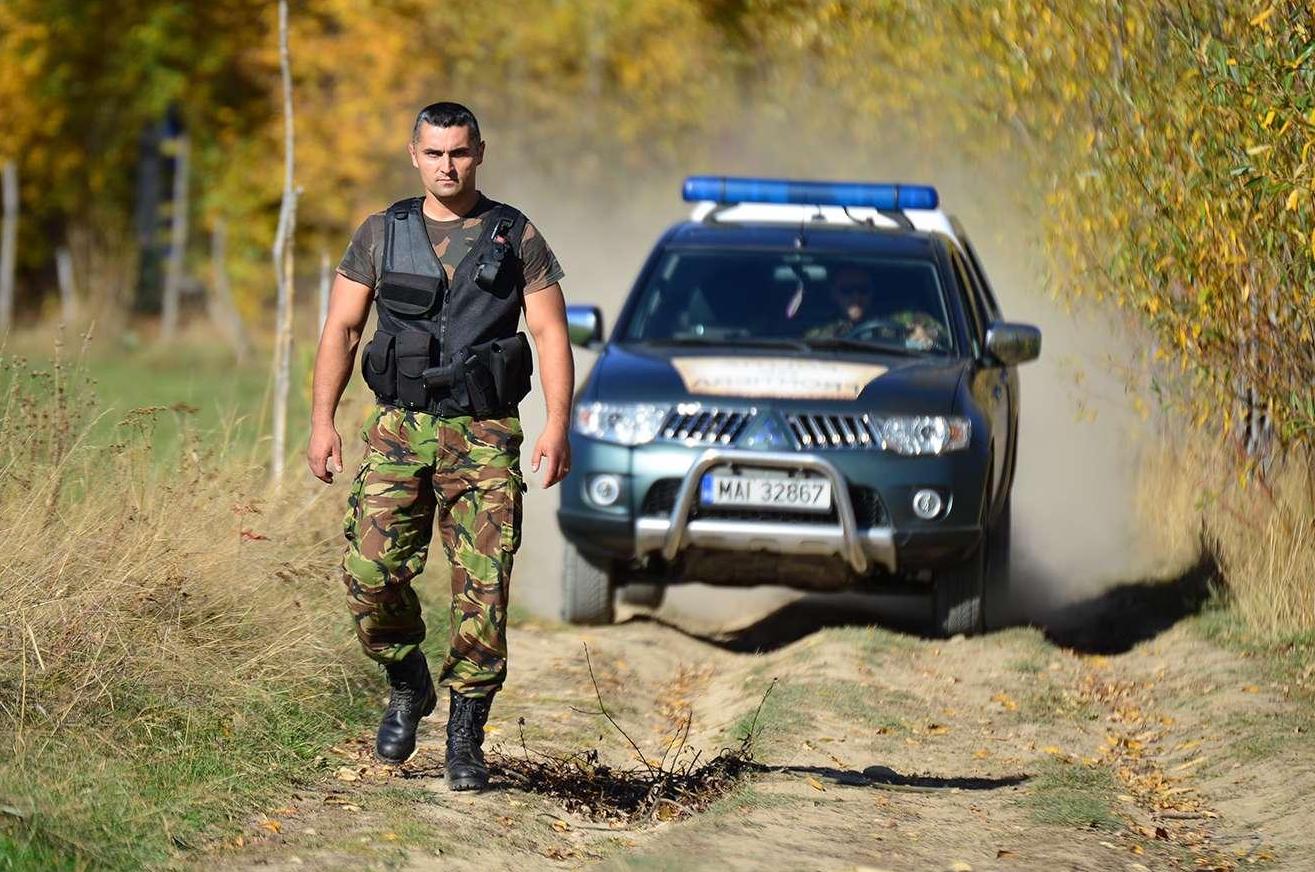 Migratory pressure on Romania is mounting, with the number of migrants of trying to enter or leave the country illegally rising to 3,727 in 2019 from 2,986 in the previous year, the Romanian Border Police said in its annual report.

The report has a separate part that details illegal immigration, which shows that 2,048 persons have been apprehended last year attempting to illegally enter Romania and 1,679 attempting to leave the country by similar means. It also said that 699 groups of migrants have been detected, aided by 256 Romanian citizens.

Most of the illegal border crossing attempts (2,684) were made on foot over border, but 827 migrants have been found hidden in vehicles, and a smaller number, 216, were discovered either using counterfeit documents or attempting to avoid border control.

The Romanian police’s annual report also highlighted some of the most major cases, such as on Nov. 26, 2019, when 48 Iraqi, Iranian, Syrian, Afghan, and Indian citizens were found hidden in a lorry attempting to cross into Hungary at the Nădlac crossing in western Romania.

The report also said that in order to stave off these attempts, Romanian border police have increased patrols and technical surveillance on its borders with Serbia and Bulgaria, including supplementing patrols with armed forces personnel.

The increase in illegal border crossing attempts mirrors what is happening in neighboring countries, with both the Czech Republic and Hungary reporting a similar increase.