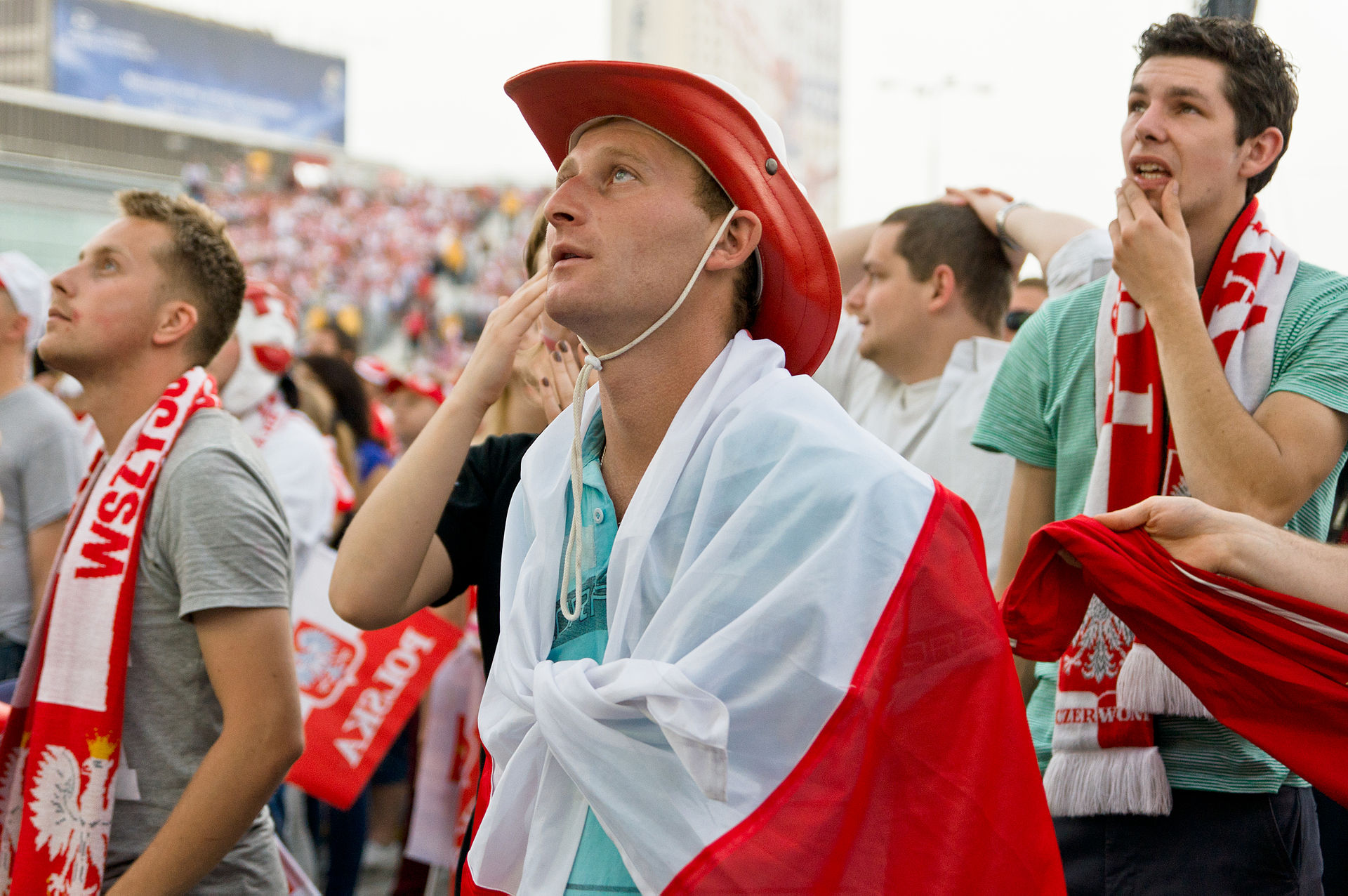 For the first time since 2009 no Polish football club has advanced beyond the qualifying rounds in European cup competitions. All three teams, Legia Warszawa, Lech Poznań and Jagiellonia Białystok are out of both the Europa Cup and the Champions League.

After the Polish national team’s disgraceful performance in the World Cup, Poland dropped from 8th to 18th place in the FIFA rankings.

Polish champion Legia Warszawa lost 1:2 to F91 Luxembourg Dudelange in their first match and then proceeded to tie 2:2 in the rematch. Football fans have called for the dismissal of Dariusz Mioduski, Legia’s president.

Lech Poznań lost 0:2 and then 1:2 in the rematch against Belgian K.R.C. Genk. Jagiellonia Białystok lost 1:3 to Belgian KAA Gent, but fans see them as the best performers out of the three teams.

In the Russia 2018 World Cup, Poland was knocked out in the group stages. Manager Adam Nawałka resigned, despite his previous successes. He was the first manager in Poland’s history to beat the German national team in 2014 and led Poland to an unprecedented quarter-final finish in Euro 2016 in France.

Poland’s greatest football successes were in the seventies and eighties when the national team came third twice in the World Cup – 1974 in Germany and 1982 in Spain.