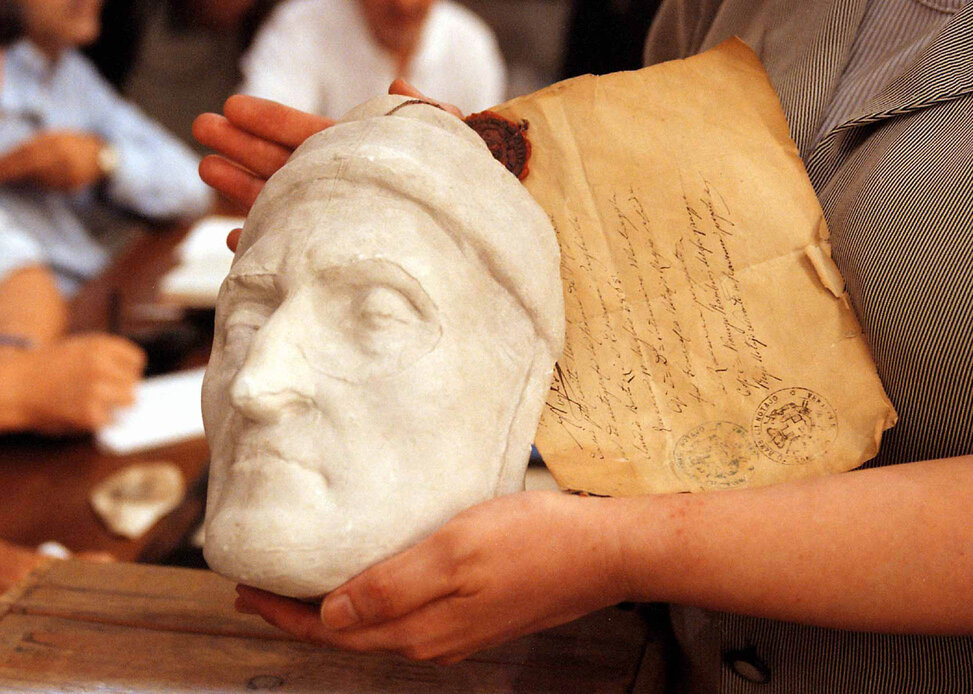 In the Netherlands, a new translation of the literary treasure The Divine Comedy, written by the Italian medieval poet and writer Dante Alighieri, is being published. A Belgian translator edited the famous work to be “friendlier and more accessible,” meaning, among other things, that in the first part of the book, called Inferno, she reworked one of the main passages about Mohammed and even omitted the name of the Islamic prophet.

Dante wrote Inferno between 1304 and 1307. In a Radio 1 interview, which described the new Dutch translation as very beautiful, translator Lies Lavrijsen justified omitting Mohammed’s name by saying she wanted the masterpiece to be available to the widest audience possible, especially to the younger generation.

“We knew that if we left this passage as it was, we would unnecessarily hurt a large part of the readers,” she said defending the choice.

Moreover, according to her, the decision was taken “during the tense period when teacher Samuel Paty died in France.” The teacher was beheaded in October last year, near Paris, by a young Muslim Chechen.

However, the censored passage of Inferno is a crucial part of the work when Dante himself enters hell and encounters many historical figures who were cast there “because of their more or less serious sins.”

Mohammed appears in Canto XVIII and is being punished for spreading “his religion, which sowed strife on Earth.”

According to the translator, the Muslim prophet is described in a particularly contemptuous way.

In English, the verse says: “See how twisted and broken Mohammed is! Before me walks Ali, his face Cleft from chin to crown, grief-stricken.”

According to the Flemish De Standaard daily, some Dutch translators find the edits strange, while others cite outright censorship. They simply do not understand how these passages could be deleted.

Title image: Plaster cast of the face of Italian poet Dante Alighieri along with its certificate of authenticity preserved at the Biblioteca Nazionale Centrale in Florence. (AP Photo/Francesco Bellini)