Most Czechs do not trust NGOs

According to a poll conducted by the CVVM agency, the army and police are the most trusted institutions in the Czech Republic. Only 37 percent of Czechs trust NGOs. 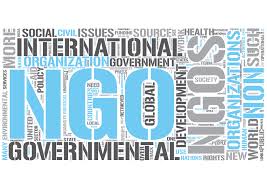 Trust in the media is, however, significantly lower, with only 48 percent of Czechs saying they trust information broadcast on the radio, while the press received 38 percent, and television 40 percent. The Internet received a 39 percent trust rating score.

“According to development over the past two years, trust in the media is strongly influenced by current affairs in society, and therefore these fluctuations are taking place, but they are not long-lasting,” the statisticians say and add that the current decline may be linked to the migration crisis.

Also trust in NGOs has been significantly declining since 2015, which may also be linked to the migration crisis. At the moment, the proportion of Czechs trusting NGOs is 37 percent, not trusting 53 percent.

The country’s churches are at the bottom of the ladder with a 25 percent trust rating. 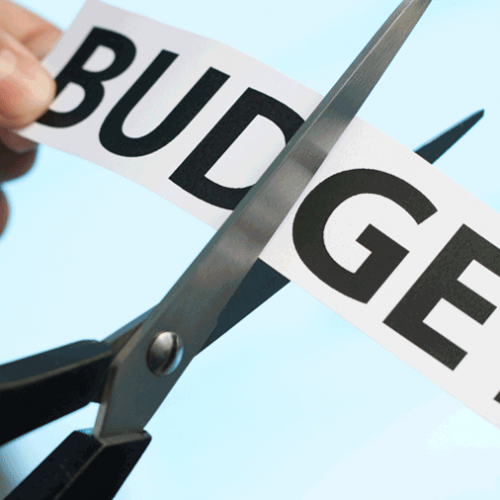 Most Czechs do not trust NGOs