Chairman of the Dutch Freedom party plans to organize a Prophet Mohammed cartoon contest. Protests in Pakistan are growing and there has even been a reward put up of US$24,000 for killing Geert Wilders and his far-right party colleagues. 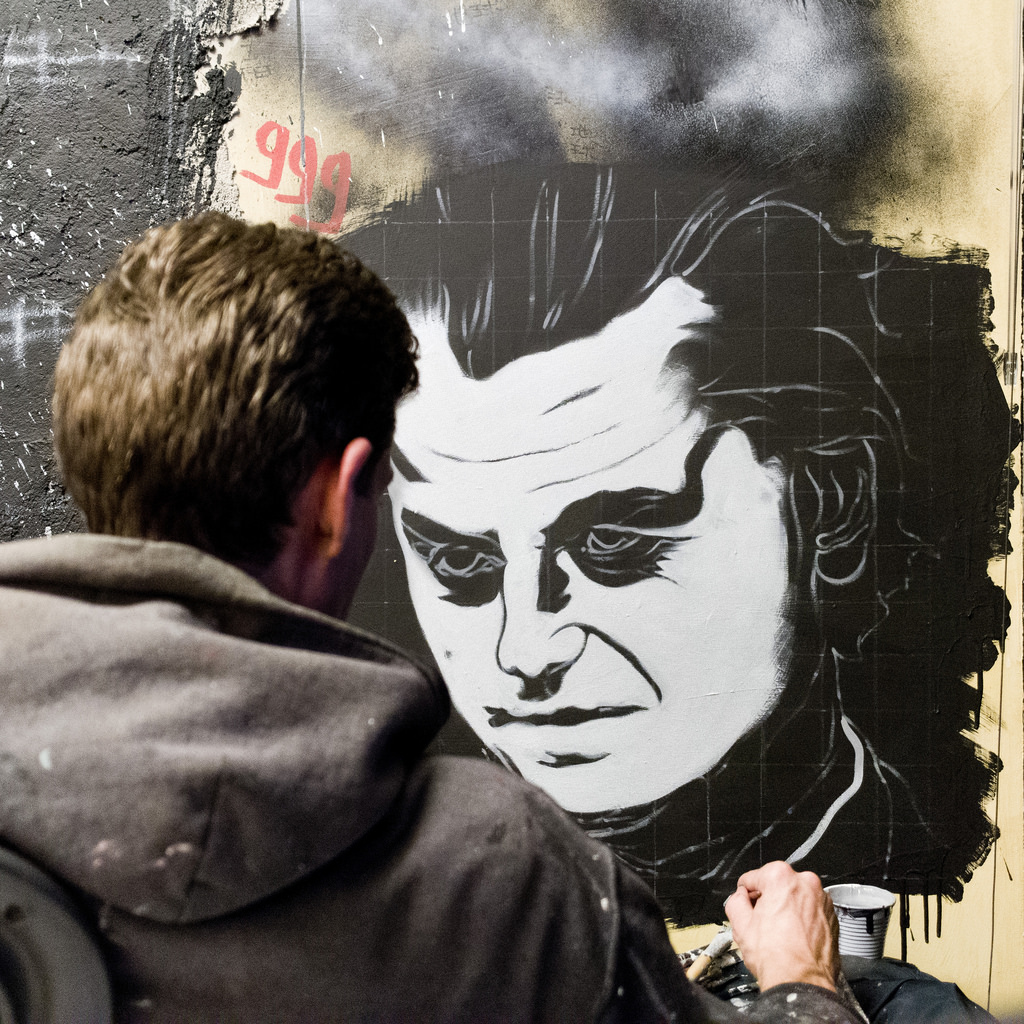 Protests in Pakistan are growing and there has even been a reward put up of US$24,000 for killing Geert Wilders and his far-right party colleagues.

On Monday, the Pakistani Senate passed a resolution condemning the forthcoming drafting contest.

Dutch deputy and anti-Islamist fighter Geert Wilders plans to hold a drawing contest on the theme of the Prophet Mohammed in autumn, right in the premise of the Dutch Parliament, in his office. He has already gathered 200 contest contributions.

The American cartoonist Bosch Fawstin will be a judge at this content, and the anger of Pakistani Islamists is, therefore, also aimed at the United States.

The Dutch counter-terrorism office has authorized the contest. However, Dutch Prime Minister Mark Rutte said that it was hard for him to understand “what positive aims“ the contest could bring. But at the same time he stated that Wilders is only exercising his right to freedom of expression given by the Dutch law.

The contest was rejected by Pakistani Prime Minister Imran Khan, and new Pakistani Foreign Minister Shah Mahmoud Kureshi complained about the competition to his Dutch counterpart and also contacted the UN and the European Union on the issue.

Pakistani cricket player Chakid Latif has announced a reward of US$24,000 for Wilders and his right-wing party colleagues´ heads. The Dutch police already arrested a 26-year-old man on Tuesday suspected of planning an attack on Wilders. 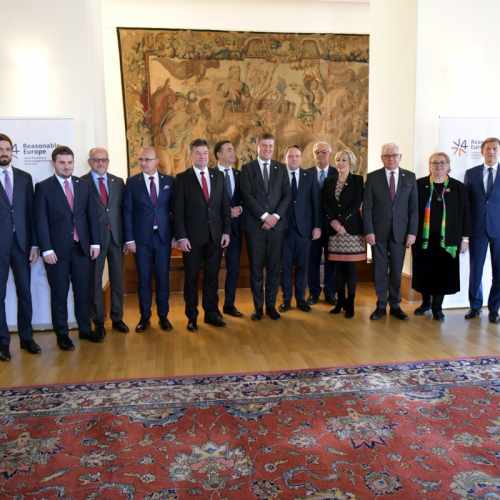 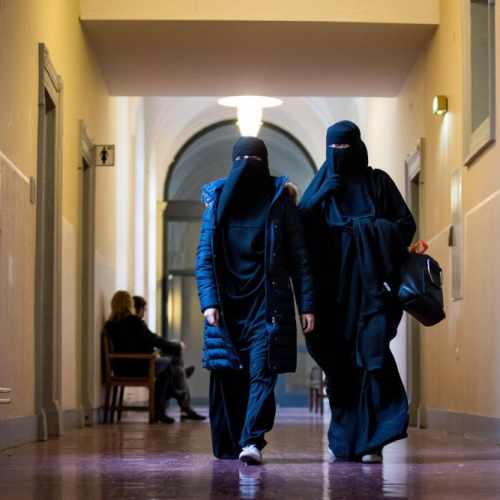 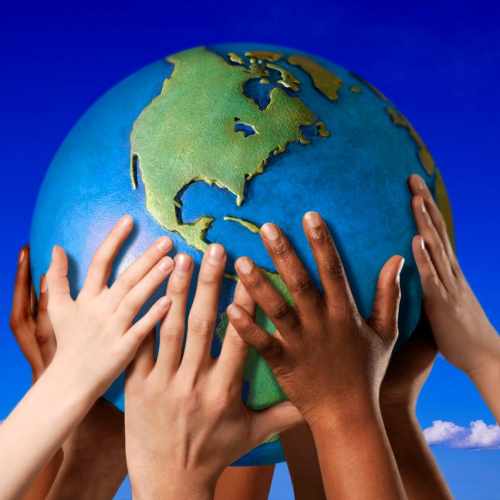 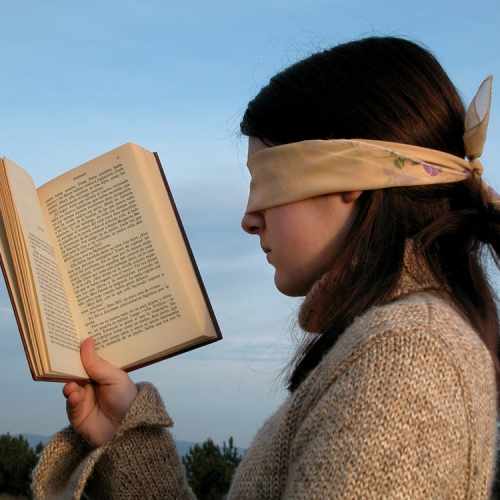