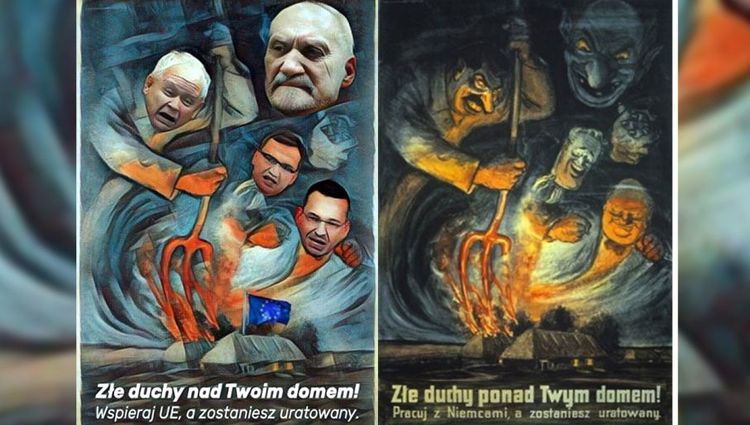 Grzegorz Furgo, PO’s MP posted a picture titled: “Bad spirits over your house! Support the EU and you will be saved.” In this picture one can see the faces of PM Mateusz Morawiecki, PiS Chairman Jarosław Kaczyński, the minister of justice Zbigniew Ziobro and former minister of national defense Antoni Macierewicz looming like bad ghosts over a house.

Moreover, during his party’s regional conventions, PO leader Grzegorz Schetyna compared PiS voters and members to locusts. “For the good of Poland and her citizens, for our place in Europe, we must win these elections. We must mobilize all positive forces and shake these PiS locusts off of our healthy tree,” he said.

These Nazi style attacks on PiS by PO provoked outrage among twitter users:

“Locusts are but nothing. The Civic Platform has gone farther. This isn’t just a relation, this is plagiarizing German fascism.”

After the scandal erupted, Furgo removed the picture from his account and apologized:

“I have removed the controversial picture, though I admit I had no idea that a similar original existed from the WW2 era. I apologize to anyone I might have offended.”

Tomasz Sakiewicz, editor in chief of Gazeta Polska Codziennie was quick to explain, however, that Furgo hails from an artistic background:

“Furgo must have known that the poster was Nazi. He is a specialist in twentieth century painting and has an artistic background. We can tell that his inspiration was the small painter.” 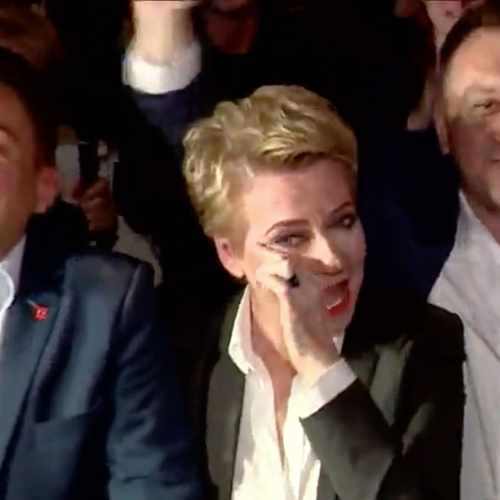 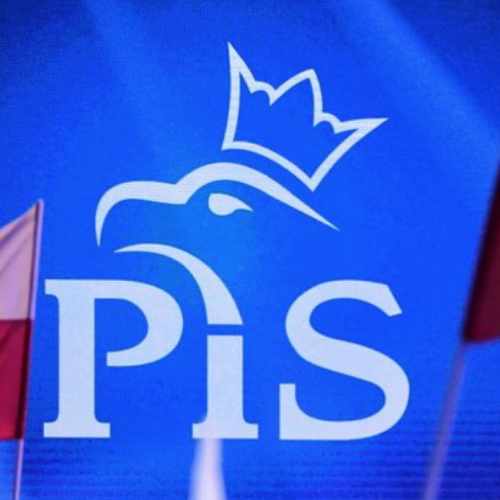