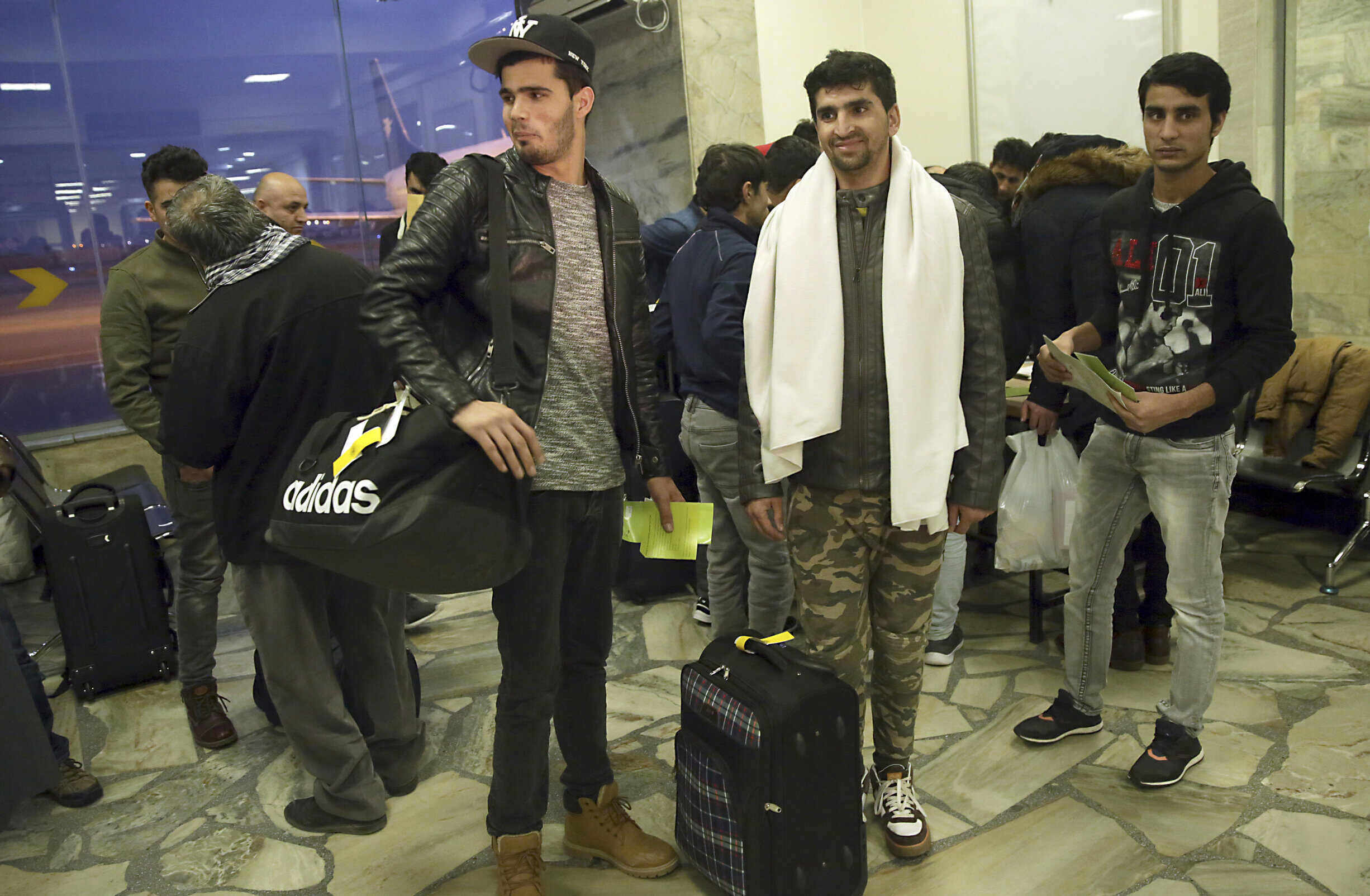 Between September 2020 and June 2021, eight people were indicted in France based on suspicion of participating in an illegal network bringing Moroccan migrants into the Schengen area and, in particular, France, for at least three years.

As French news network CNEWS reported, migrants wishing to come to France could buy false documents as well as real residence permits via individuals working in the prefecture in Seine-et-Marne.

The network had woven its web in the heart of the Schengen area, allowing migrants to choose their destination country — Germany, Italy, or France in particular — almost “à la carte.”

It was an extremely structured network, according to a source close to the matter interviewed by CNEWS. Several people were in charge of selecting migrants in Morocco. The candidate for departure had to pay €8,000 to obtain his or her passport stamped with a real Chinese or Thai visa, thanks to the complicit consulate.

Then, the individual boarded a plane with a ticket provided by accomplices within a travel agency. But instead of going to Asia, the migrant took advantage of the stopover in Frankfurt in Germany to seek asylum. According to the administrative procedure, the individual was then placed in a detention center for a few days, and once outside, a member of the network accommodated him before the migrant joined a smuggler based on the destination of his choice.

For those who chose France, there were two possibilities: to pay €500 to obtain false identity documents or spend €6,000 to obtain a real residence permit, thanks to accomplices working in the government at the Seine-et-Marne prefecture. The investigation, which began in 2018, and was carried out by the Ajaccio research brigade (border police service) in cooperation with German law enforcement, has revealed that in three years, at least 200 illegal immigrants have arrived in various European countries via the network.

Eight people were indicted by the French judiciary, including two prefecture agents and the man who acted as the head of the network in France. The latter, a 47-year-old Moroccan, legally staying in the country with no criminal record, was placed in pre-trial detention. A hairdresser by profession, he invested money from his illegal migration abroad. During a search, investigators seized a vehicle and €16,000 in cash. According to CNEWS information, while in custody, he denied being the head of the network in France.