MTA is one of the oldest science academies in the world 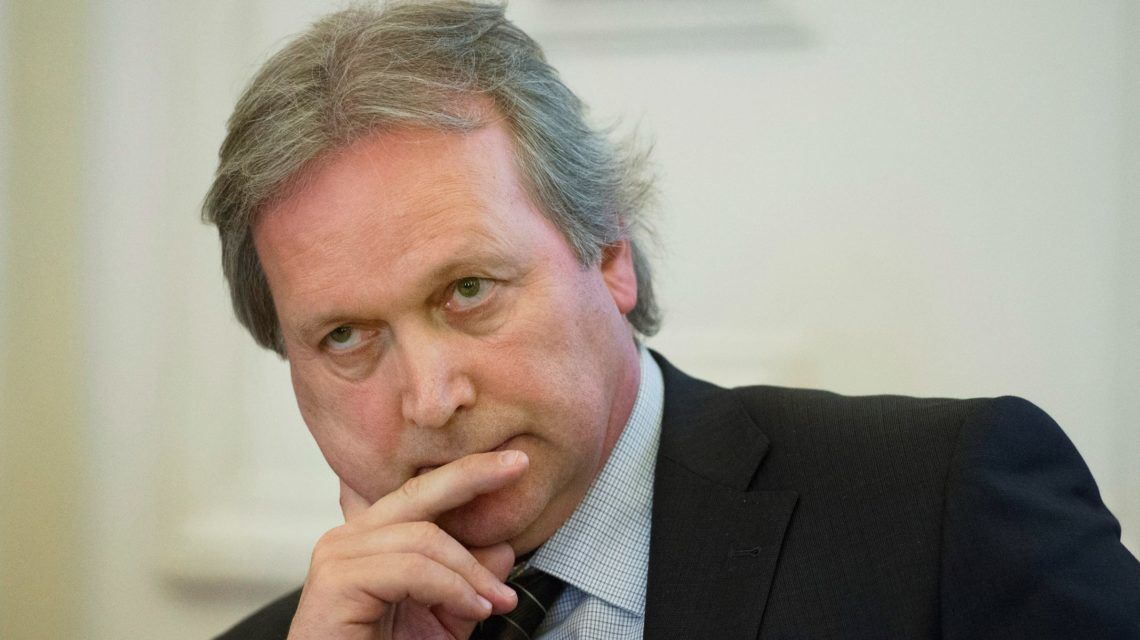 Neurobiologist Tamás Freund, 61, replaced on Tuesday mathematician László Lovász, 72, at the helm of the Hungarian Academy of Sciences (MTA) after a 24-hour voting round that ended on Tuesday. Freund received 58.51 percent of the 429 votes, with over 100 of the 555 voting right members not taking part. Psychologist Csaba Pléh, 74, was second with 39.39 percent of the votes.

Freund, a graduate of the Eötvös Loránd Science University received his doctorate in neurobiology in 1984 and has been a researcher ever since, having won several prestigious international and domestic awards, including Denmark’s The Brain Prize for outstanding contribution to neuroscience by a still active researcher. He is also a member of the European Academy, the European Academy of Arts and Sciences and the Leopoldina, the German National Academy of Natural Sciences.

He was also a member of the Science and Technology Advisory Council of then European Commission President José Manuel Barroso between 2013 and 2014. The advisory body was short-lived, having only held eight meetings until Barroso’s mandate expired and the body was dissolved.

The history of the MTA goes back to 1825, when the national assembly in Pozsony (now Bratislava, Slovakia) discussed the establishment of a Learned Society. The idea became reality when one of the country’s richest and most influential progressive nobles, Count István Széchenyi offered one year’s income of his estate to the purpose, with the example followed by many other delegates. The society was actually established in 1830, with Count József Teleki as its first president until his death. Teleki was also Governor of Transylvania between 1842 and 1848. 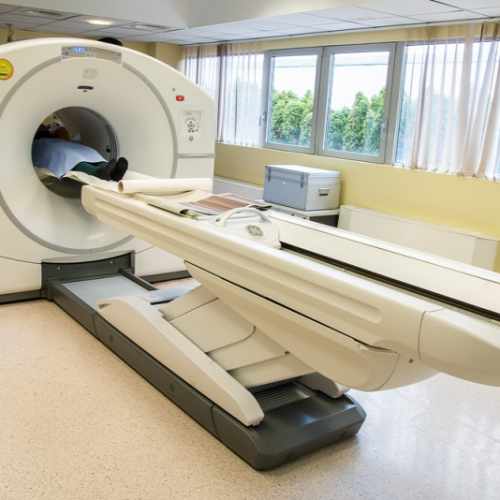 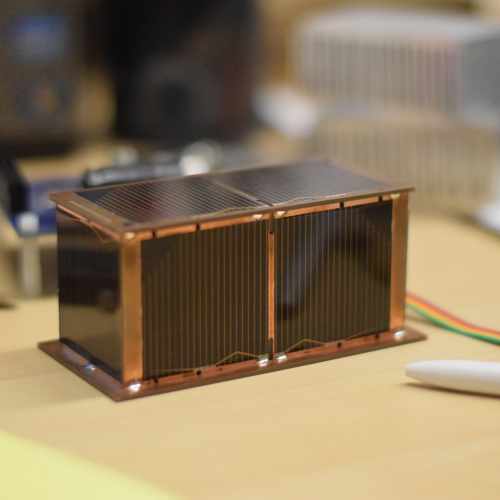 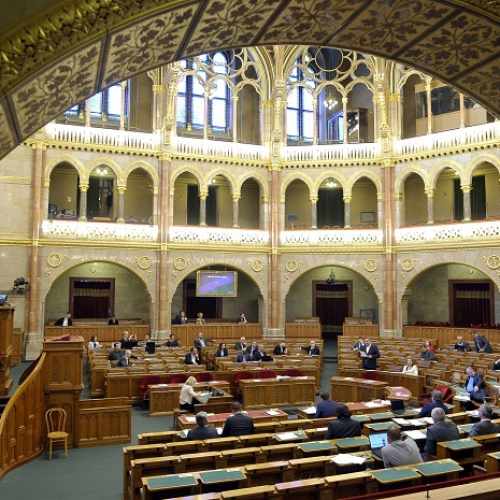 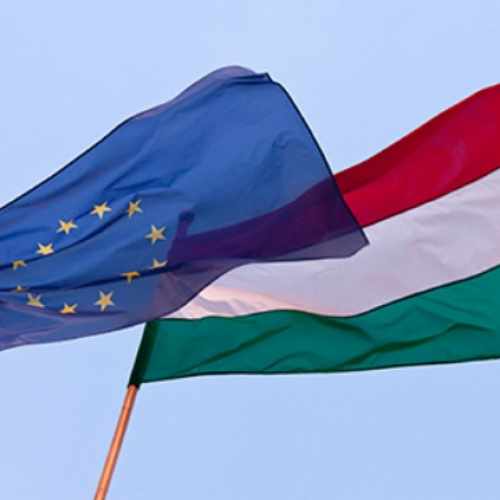