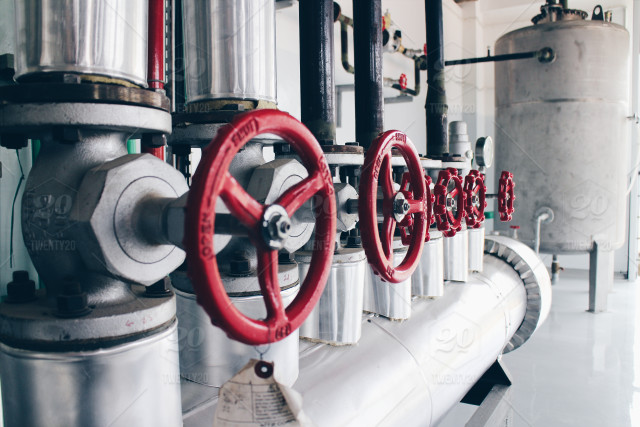 A new gas pipeline is in the works to connect Poland and Ukraine, which could see both countries become more independent from Russia’s energy supply.

According to Tomasz Stępień, the chairman of Gaz-System, market research indicates interest in the pipeline and the Poles are awaiting the decision of the Ukrainian side before moving forward with the project.

In 2014, after the Russian aggression on Donbas and Crimea, Ukraine stopped buying gas from Gazprom, the Russian gas distributor. Since then, Ukraine has been able to fulfill its own gas supply needs solely from EU states.

The new pipeline can also be seen as a rival to Nord Stream 2 (NS2), which is a second pipeline between Germany and Russia under the Baltic Sea, bypassing Poland. The construction of NS2 was criticized by President Donald Trump at the recent summit in Europe, and calls for better gas supplies have been raised. 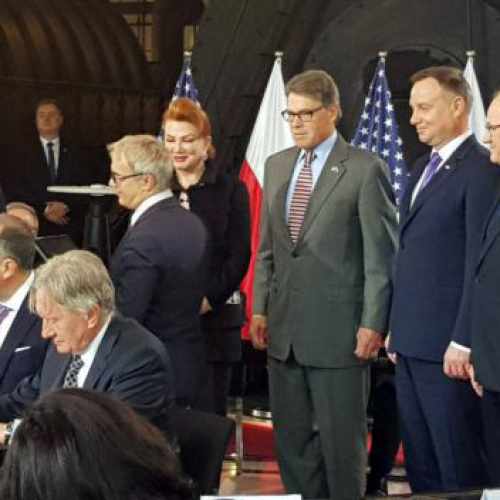