15,000 migrants have landed on the Canary Islands this year, equaling four times more than the total of the last two years combined 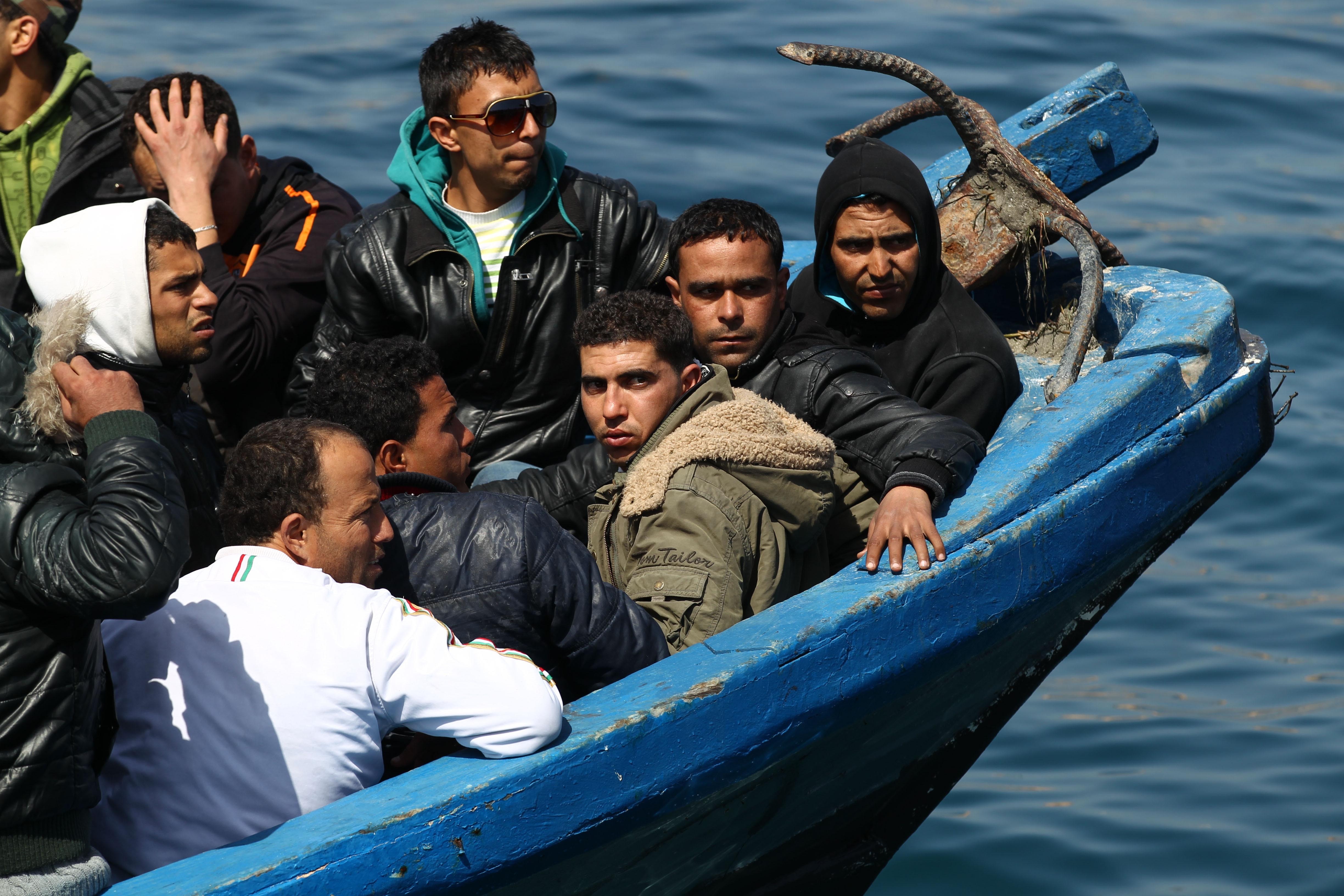 More than 2,200 illegal boat migrants arrived on Spain’s Canary Islands over the weekend, as nation states across Europe go into hard lockdowns and struggle to cope with the surge in COVID-19 cases.

Between Saturday and the early hours of Monday morning, a record 2,206 illegal migrants in 58 wooden boats arrived on the Spanish Canary Islands, bringing this year’s total number of migrant arrivals to the archipelago close to 15,000, nearly four times as many as the previous two years combined, The Telegraph reports.

On Saturday, following the mass arrivals, hundreds of displeased locals gathered outside the camp in Arguineguín — a fishing village and one of the most populated towns on the south coast of Gran Canaria — to protest the unrelenting steam of illegal migrants, which has continued amid the serious economic carnage which has resulted from the pandemic.

Despite the rapidly deteriorating situation in Europe, there has been a dramatic increase in the number of illegal migrants for West Africa trying to reach the Canary Islands — an island chain just 100 kilometers off the coast of North Africa — in recent months.

According to reports, the rate of African migrant arrivals to Spain’s Atlantic islands is the highest seen since 2006, when around 32,000 illegal boat migrants successfully landed on the islands.

The new arrivals, some of which have tested positive for COVID-19, are being housed a temporary holding facility. The shelter, which was originally designed to house 420 people, is now holding more than five times that number.

Noting that all other migrant holding facilities on the archipelago are full, the government of the Canary Islands called on the European Union to intervene in the situation.

Ángel Víctor Torres, the president of the Canary Islands and secretary-general of the Socialist Party of the Canaries, while speaking about the massive influx of migrants seen in recent weeks said, “It’s simple to evaluate the problem: the flow of arrivals greatly exceeds our capacity to receive them.”

“Europe is very clear that it wants to use us as prison islands, it does not want these people to be diverted to the continent or to mainland Spain,” Torres added.

While visiting the archipelago over the weekend, European Union Commissioner for Home affairs Ylva Johansson reassured the government of the Canary Island that the European bloc would assist it in coping with the massive increase in illegal arrivals.

During a press conference on Gran Canaria on Friday, Johansson, a pro-mass migration Swedish politician from the leftist-establishment Social Democratic Party, said:”Migration management is a responsibility of EU as a whole’